With programs like Graphic Design, New Media Design and Visual Communication Design, the College of Art and Design is home to the next generation of digital media. Students and faculty are constantly immersed in projects that explore the limits of the digital devices we interact with every day.

Through a federal grant-sponsored research project, a team of students and faculty affiliated with the MAGIC Center at RIT built an open-access digital system encouraging the spread of counter-narratives to violent extremism and online recruitment.

The system consists of a mobile app handbook (available via the iOS App Store and Google Play Store) that educates about creating effective social media content as well as a website housing a media kit of open-sourced, virtual assets and other educational resources. The app also features a built-in social media story maker.

Using emerging collaborative tools, students worked together to produce the assets and designed the website and app. Ex-Out effectively created a space to deliver educational materials to foster positive change through the experience of learning, making and sharing. App and website users are enabled to use the digital instruments to disseminate positive stories with unified social media messaging that opposes misinformation, hate speech and extremist propaganda.

The Ex-Out team has received industry recognition for its work.

With more than 2,000 entries submitted, the top 10 percent of projects were selected as winners

Finalist in the Identity Manual category. Ex-Out was among the 453 entries shortlisted from the 2,947 projects submitted.

Nominee in Apps and Software: Public Service and Activism

Gold in Mobile Apps and an Award of Excellence in the Other Digital category. The awards, judged by a panel of peer jurors, recognize “the best of the exceptional design and creative work done by communication professionals to promote educational institutions,” according to UCDA’s site.

RIT design students and alumni working in the industry are routinely recognized for their design and research excellence with major awards. 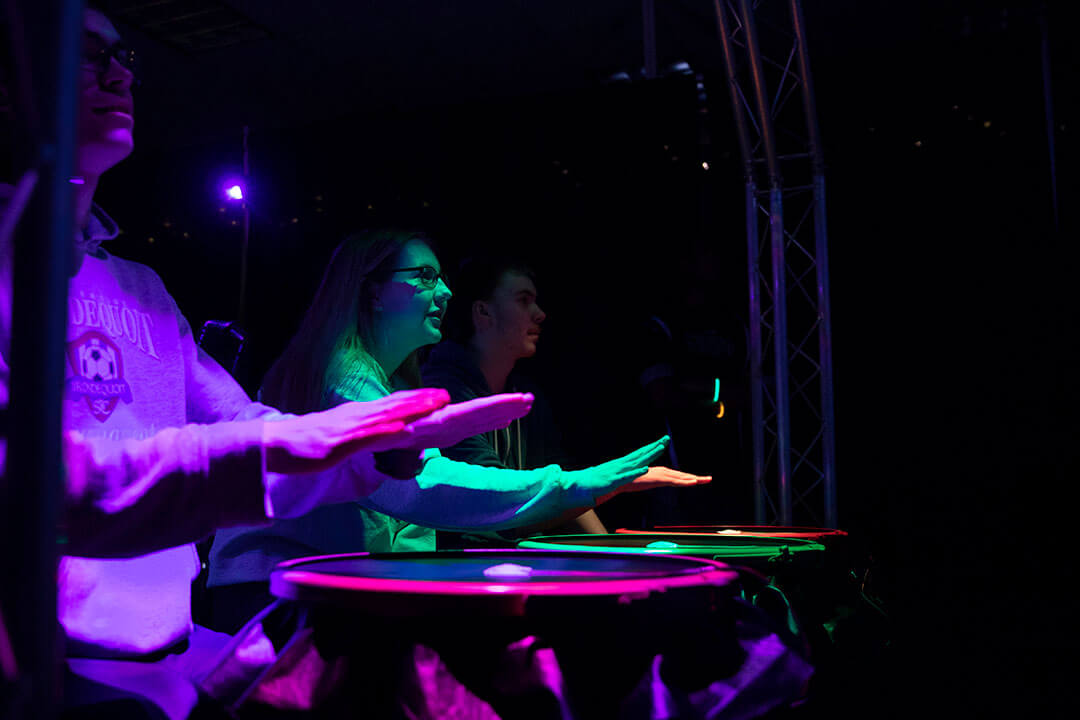 School of Design students — primarily from the New Media Design (BFA) and Visual Communication Design (MFA) programs — have won numerous honors in the global Adobe Design Achievement Awards over the years. In 2019, for example, 21 RIT designers were named by Adobe as “Top Talents” — a selection of the top 5-10 percent of entrants from around the world.

Each year, fourth-year New Media Design students engage in a capstone experience in collaboration with developers in RIT’s New Media Interactive Development major. The completed team projects are then showcased at Imagine RIT: Creativity and Innovation Festival. Past interactive projects have included focuses on preserving the Amazon Rainforest, developing smart cities and a game that heightens the musical experience. Much of the work has gone on to be recognized in the Adobe Design Achievement Awards.

“From individual efforts and team-based projects to interdisciplinary capstones, the New Media Design BFA and Visual Communication Design MFA students strive to create solutions that meet the needs of our users through emerging technology,” said Adam Smith, associate professor and director of both programs.

“The Adobe Design Achievement Awards is a fantastic platform that selects and highlights the best of creativity from around the world and we are proud of our students for their achievements.” 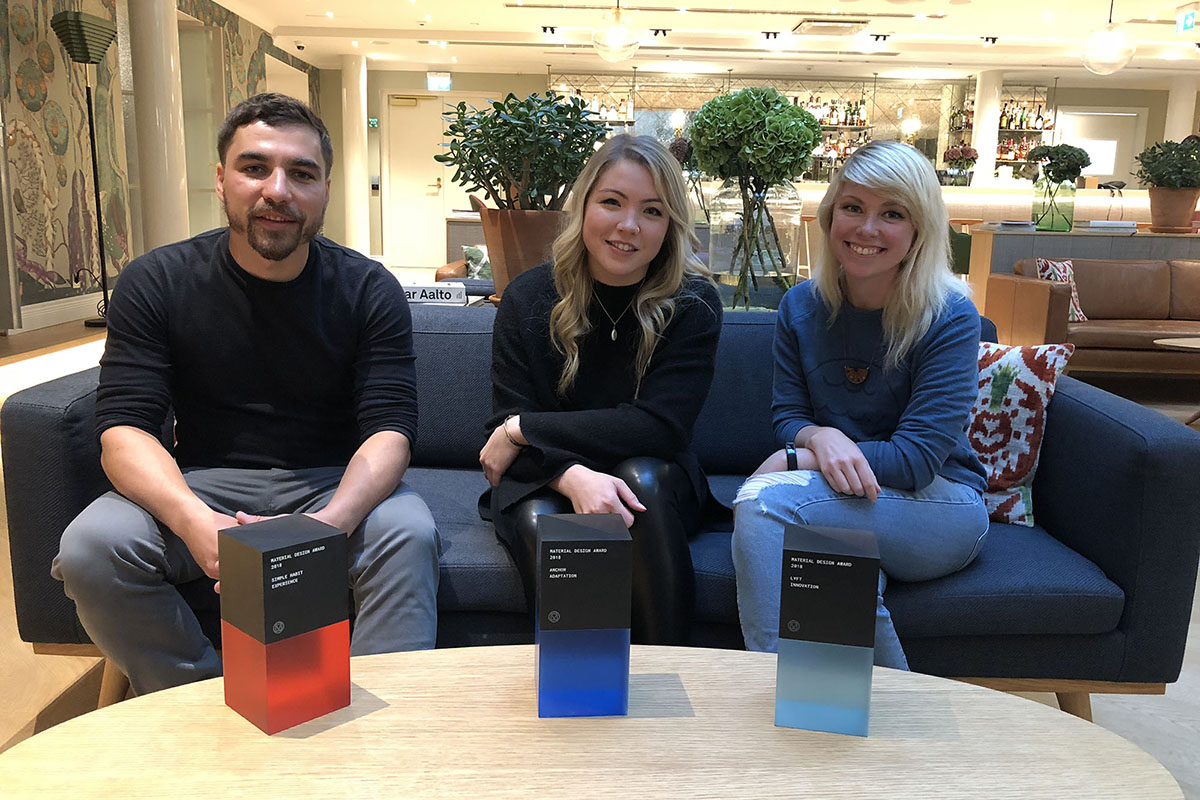 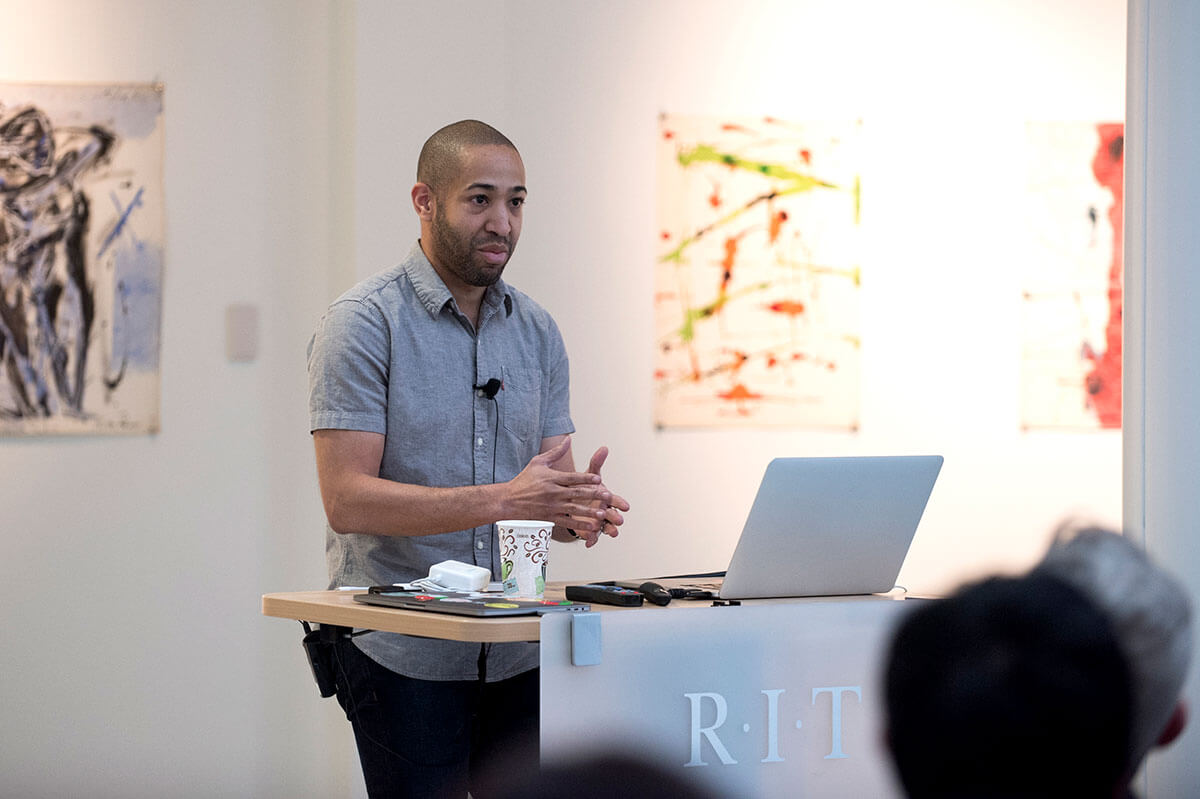 During his career at Google, he has applied an expertise in experience and interaction design, information design and architecture, and corporate design and branding. Much of Blythe’s time there has been spent in the Google Ads & Commerce division, for which he’s led the user experience design for Search Ads Formats and then Google Shopping. In 2016, he spearheaded the redesign of Google’s desktop search experience, using research, data and design thinking to inform decisions. 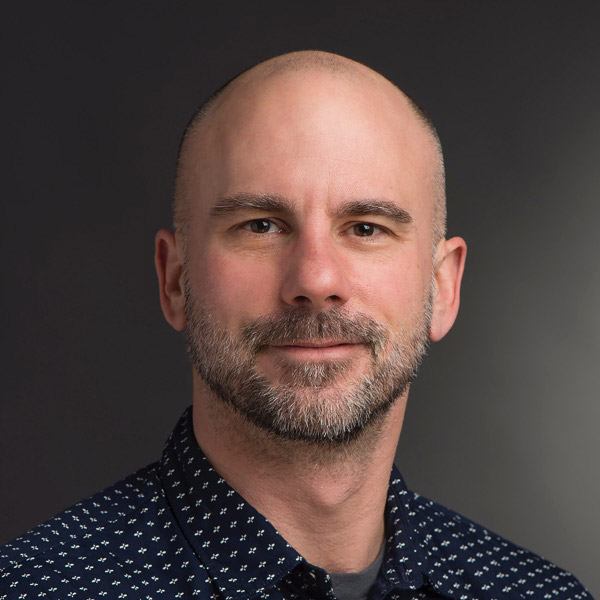 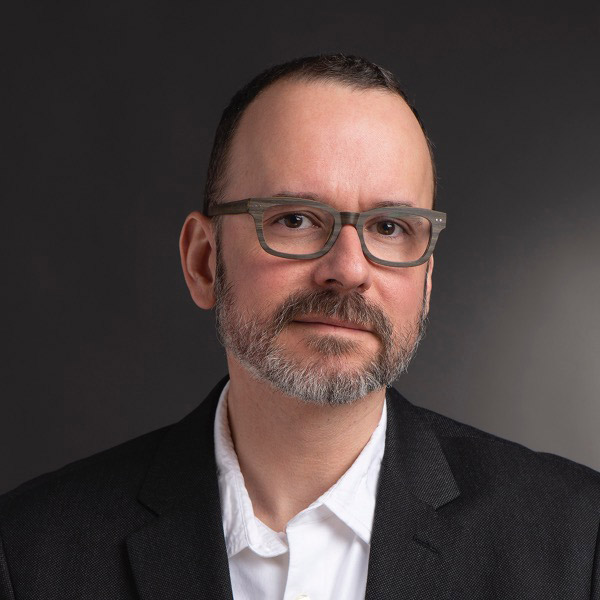 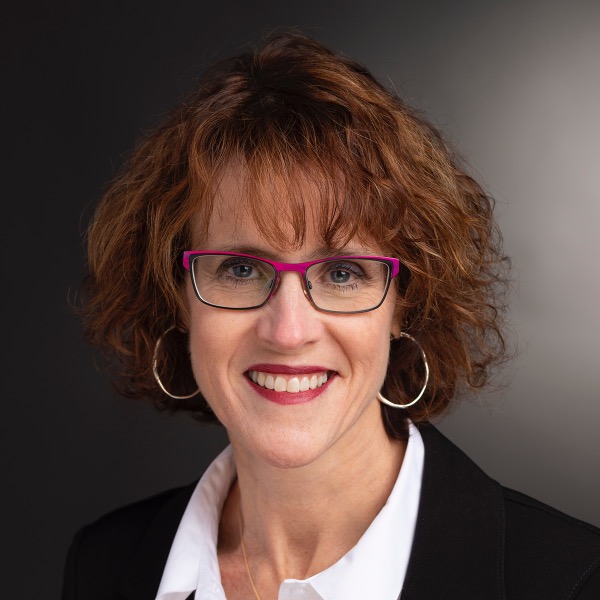 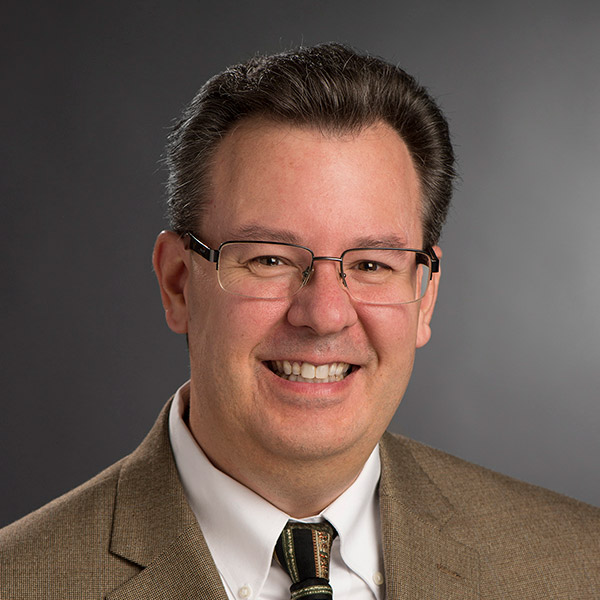 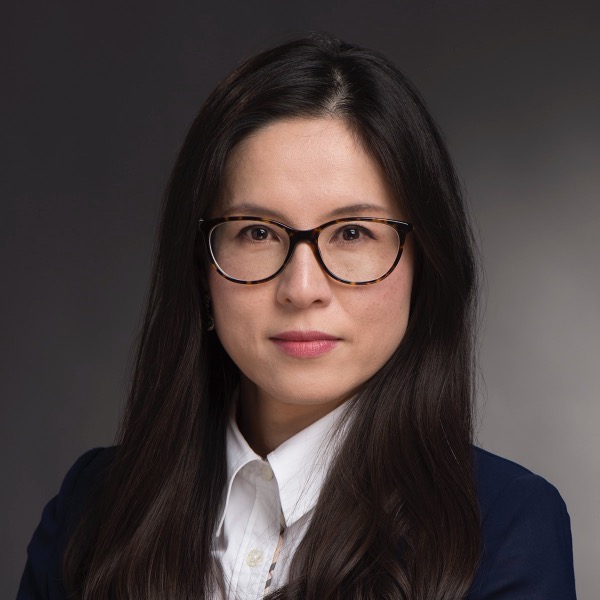 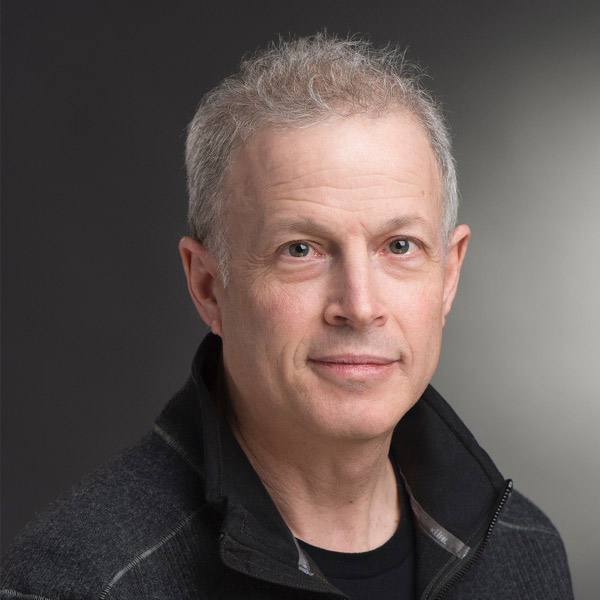 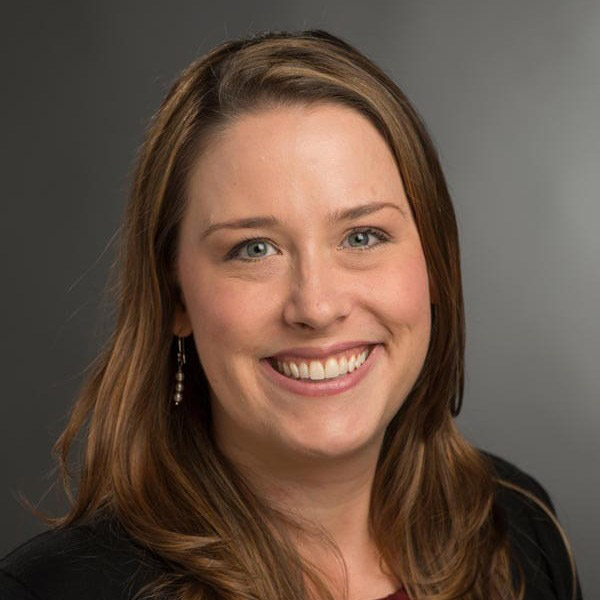 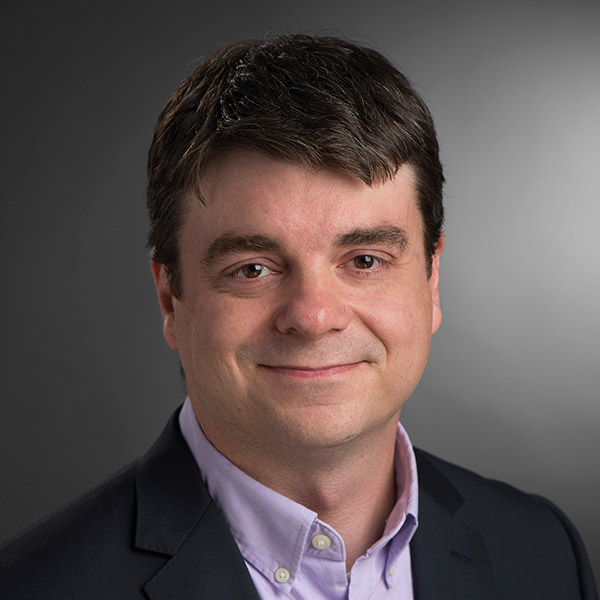 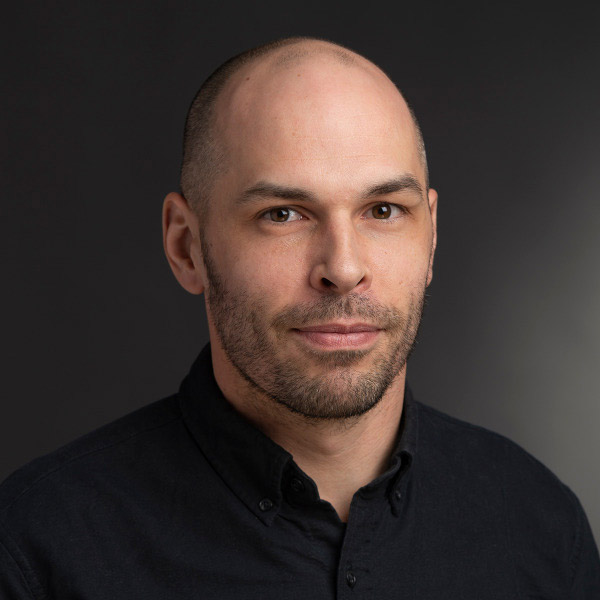 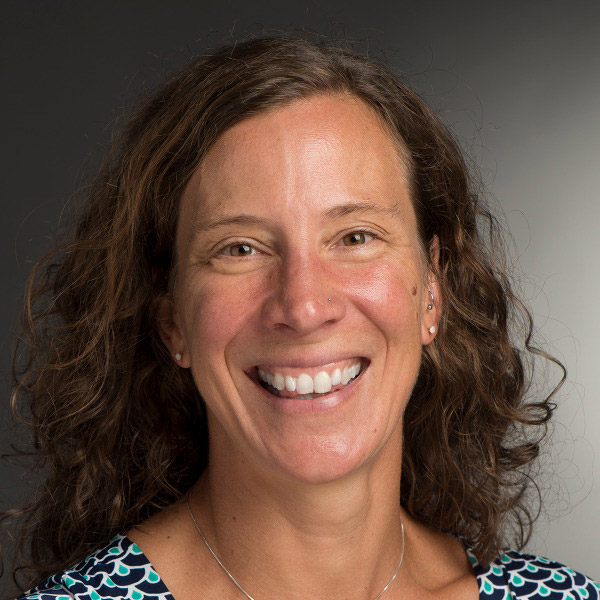