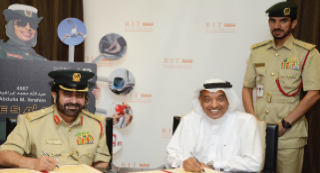 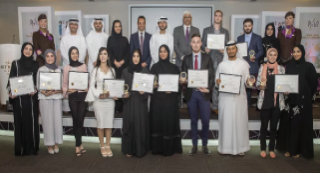 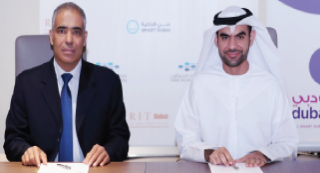 Smart Dubai signs agreement with RIT Dubai to develop specialized Mast...
As part of its efforts to promote scientific research and strengthen cooperation with leading scientific and academic centers around the world, the Dubai Data Establishment (Smart Dubai) has signed an agreement with RIT Dubai to develop a specialized interdisciplinary Master's degree in Data 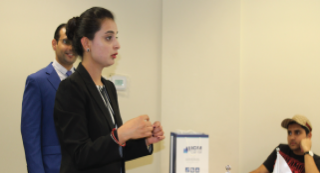 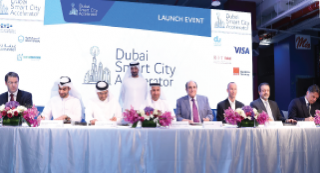 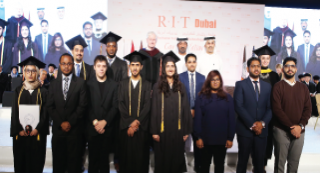 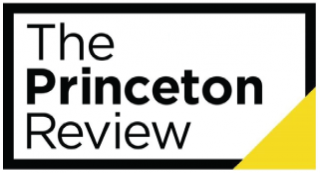 RIT featured among ‘Colleges that Create Futures’ 2nd edition Princeto...
Rochester Institute of Technology is featured in the 2017 edition of The Princeton Review’s Colleges That Create Futures: 50 Schools That Launch Careers by Going Beyond the Classroom. Out of nearly 1,000 colleges that The Princeton Review considered for this book, the 50 schools that made the cut 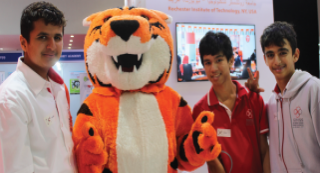