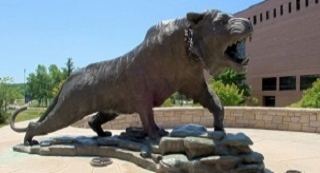 RIT NY ranked among top U.S. universities by ‘U.S. News & World Re...
Rochester Institute of Technology (New York) is being recognized as a top tier national university in the  U.S. News & World Report rankings. The change is a result of the university’s reclassification in becoming a “doctoral university” this year due to its rapid increase in research and Ph.D 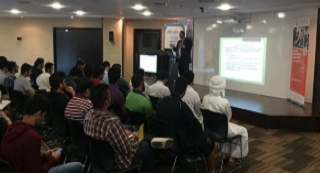 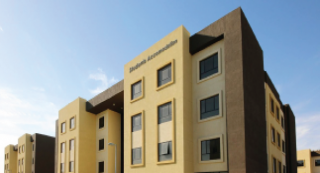 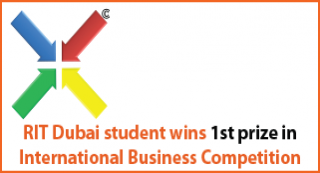 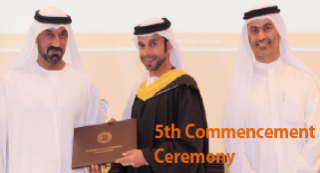 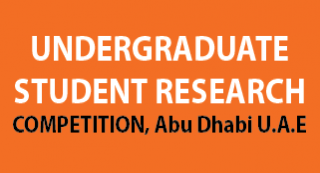 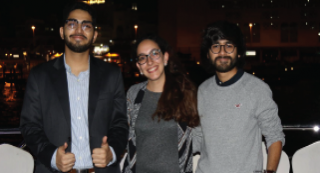 Dhow Cruise Event
The RIT Dubai Student Government organised an exclusive 2 hour Dhow Cruise event for the students. The event was attended by over 90 students dressed semi formally adhering to the strict dress code. At the Dubai Creek we experienced a warm welcome from the Cruise staff with a red-carpet, the Cruise 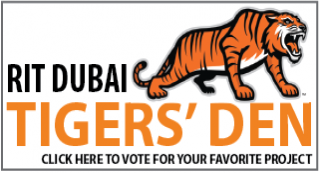 RIT Tigers' Den Competition - Season 01
A group of 4-5 students will be working on this project to represent their school. The registration begins on March 27th and will close on April 15th. The registered groups must submit their team’s advertisements by April 28th to be added to the R.I.T website. For the PROMOTION section, 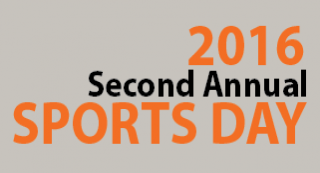 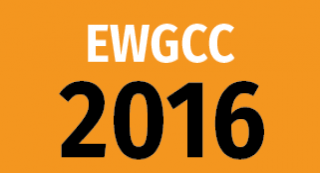 RIT Dubai faculty at the EWGCC-2016 Conference
Faculty members of RIT Dubai, Prof. Ghalib Kahwaji, Prof. Abdullah Ismail and Tarek Sobh participated as a guest speakers in the Electricity and Water in the Gulf Countries Cooperation. EWGCC-2016 was organized by the American University of Ras Al Khaima and The Hochschule Ostwestfalen-Lippe