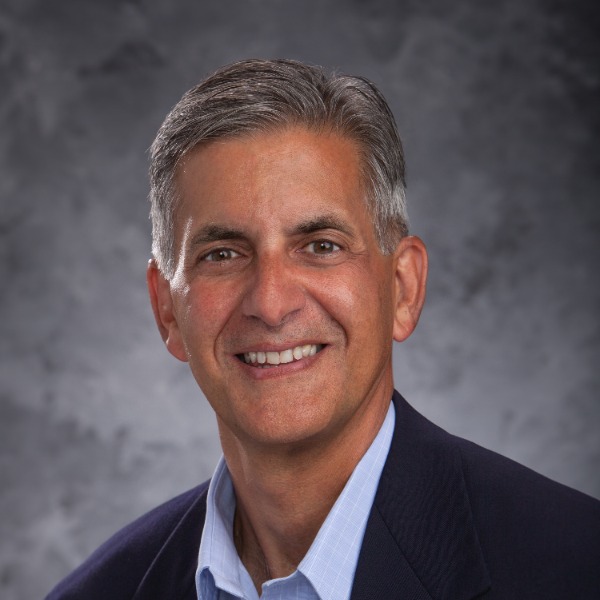 Professor Louis J. Beato joined the Computer Engineering Department as a Lecturer in January 2016. Prior to pursuing a career in academia, he worked at Eastman Kodak and Kodak Alaris for over 30 years. About half that time was spent in the Kodak Research Labs and the other half in product development. At Eastman Kodak, his areas of expertise were in computer languages (C, C++, C#), digital image processing, object recognition, algorithm optimizations, mobile processing with OpenCV, and Intellectual Property. He was a Distinguished Inventor at Kodak Alaris with over 10 issued US patents and many international patents in the areas of Information and Image processing.

One of his responsibilities is to teach Senior Design I and Senior Design II. This is comprised of two-semester design course oriented to the solution of engineering problems. The mission is to enhance engineering education through a capstone design experience that integrates engineering theory, principles and processes within a collaborative environment

He previously taught Introduction to Computer Engineering Lab as an Adjunct Faculty.