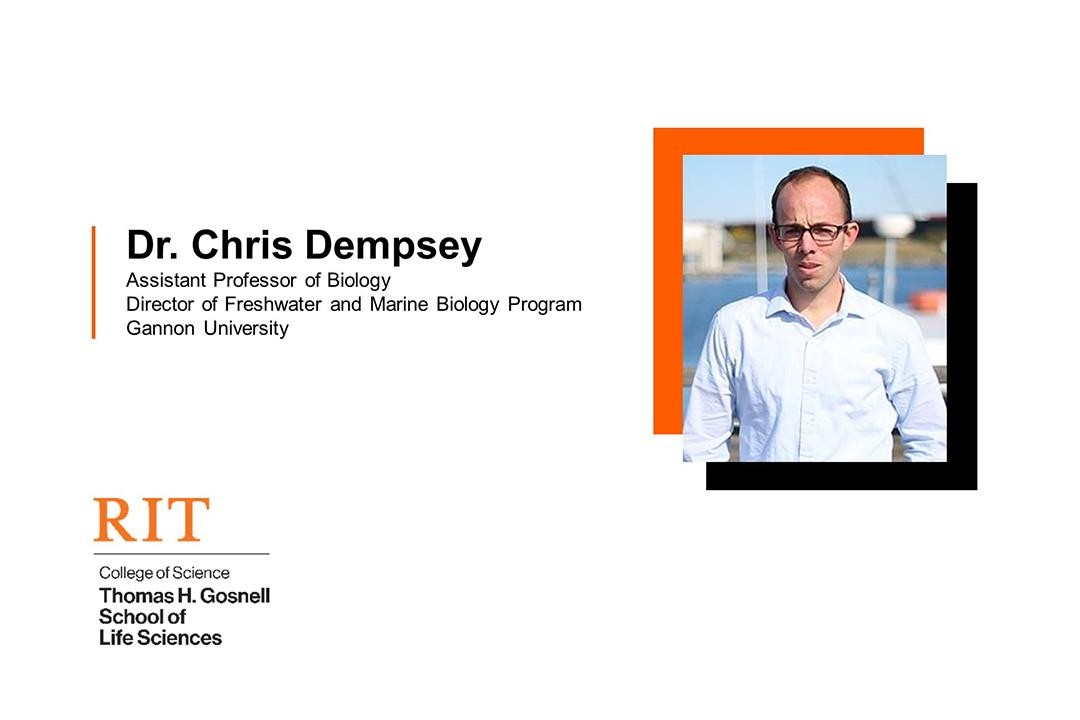 Abstract:
Outgassing of carbon dioxide from freshwater ecosystems comprises 12-25% of the total carbon flux from watersheds. The processing of dissolved organic carbon (DOC) in lakes by both biodegradation and photodegradation can result in the production of CO2, but the relative importance of these two processes is poorly understood in lake ecosystems. Recent findings in Toolik Lake, suggest that up to 70% of DOC may be photodegraded. These results contrast with prior findings that biodegradation is the dominant pathway that converts DOC to CO2. We collected terrestrially derived DOC from subtropical and temperate lakes ranging in trophic status to assess the relative importance of biodegradation and photodegradation in oxidizing DOC to CO2. We measured changes in dissolved organic carbon concentration and quality, dissolved oxygen, and dissolved inorganic carbon in experiments from May-August, 2016. The results indicated that photodegradation was more important than biodegradation in all lakes, but the magnitude of the response varied with the trophic status of the lake. Less than 2% of the DOC pool was photomineralized to CO2 and the bulk of the organic carbon remained unprocessed. A descriptive discriminant analysis allowed us to explore how lakes of varying trophic status responded to photodegradation. Changes in DOC concentration were more important in differentiating the two brown water lakes, whereas changes in SUVA320 differed more between the oligotrophic and eutrophic lakes. As increases in terrestrially-derived DOC continue to occur, understanding the fate of DOC degradation will aid in predicting both the contributions to carbon cycling as well as the consequences for lakes and their downstream ecosystems.

Speaker Bio:
Dr. Dempsey is a broadly trained aquatic ecologist/environmental scientist that is interested in how changes at the landscape level influence aquatic ecosystems. He is primarily interested in studying dissolved organic matter (DOM) in aquatic and terrestrial ecosystems. He utilizes the optical (fluorescence and absorbance) properties of dissolved organic carbon (DOC) to study changes in lakes, rivers, and streams. Dr. Dempsey received a B.S. in Biology from Lycoming College and graduated from Lehigh University with a PhD in Environmental Science. He taught for two years as a visiting assistant professor at Wilkes University and has been at Gannon University for 5 years. Outside of the classroom, he is an outdoor enthusiast that enjoys running, camping, and spending time with his family.

Intended Audience:
Beginners, undergraduates, graduates. Those with interest in the topic.