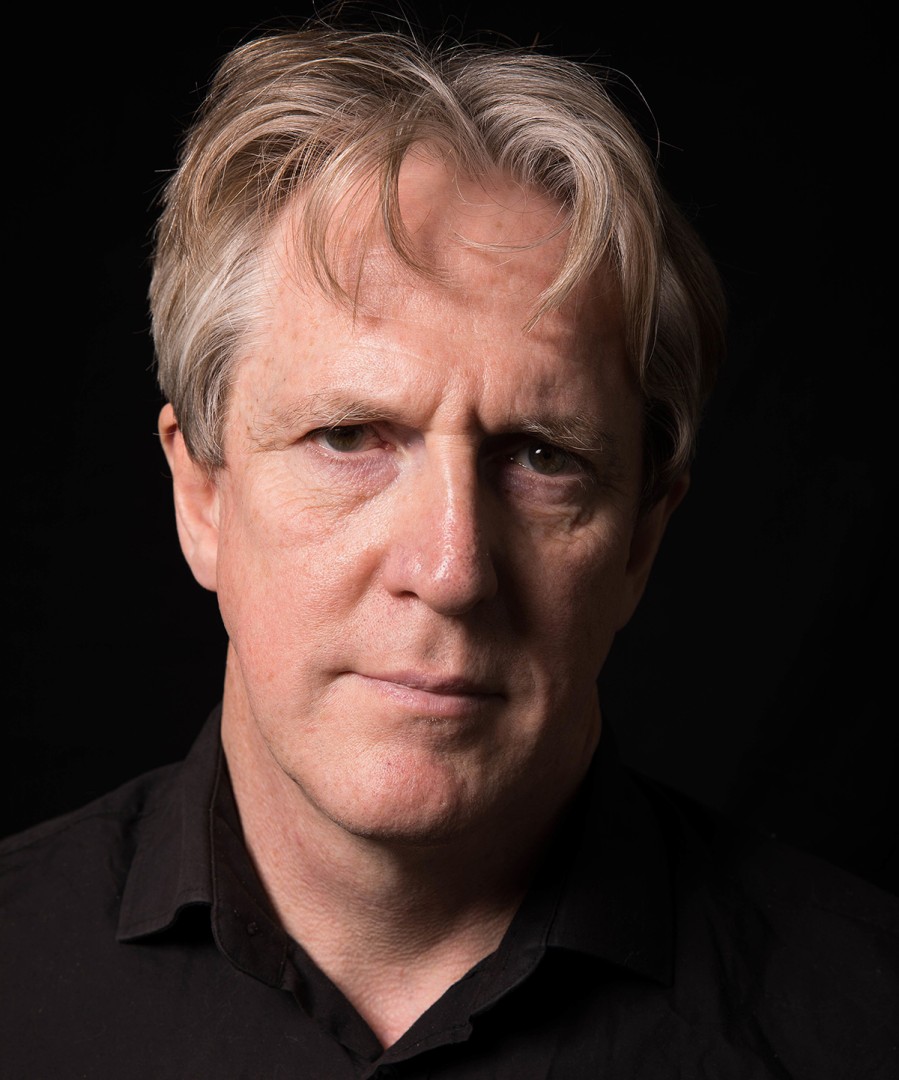 RIT's Vignelli Center for Design Studies is hosting software designer Peter Lloyd for a talk about his documentation of the history of New York City's subway map.

The presentation and Q-and-A is scheduled for 2:30 p.m. Wednesday, Jan. 19, in MAGIC Spell Studios' Wegmans Theater.

Lloyd's talk — "Why was the Classic Vignelli Subway Map Jettisoned in the 1970s?" — will cover his chronicling of the legacy of NYC's subway map, originally designed by Massimo Vignelli. Through interviews with different people involved in the iconic map's design over the years, archival searches and the transit memorabilia marketplace, Lloyd has assembled primary materials that show the map's evolution. His book, Vignelli: Transit Maps, was published by RIT Press in 2012. The sequel, Geography Bites Back, will be self-published this year.

In August 1972, the Metropolitan Transportation Authority (MTA) issued a new map of the New York City subway designed by Massimo Vignelli. Acclaimed then, and still today, as a classic of design, the map was immensely popular and drove sales of MTA merchandise bearing the map. Yet, barely two and a half years later, the MTA commenced a project to replace Vignelli's map.

Transferred to the MTA, the project concluded with a map diametrically opposite to Vignelli's. The principles of that geographic map remain the basis of the official subway map of today, 43 years later. Why did the MTA's enthusiastic embrace of Vignelli's map turn so quickly into its utter repudiation? How did the new map evolve? Who drove this process? What were they seeking to achieve? This talk is an evidence-based scrutiny of this episode in the history of the subway map, and challenges certain assumptions about what went down in the 1970s.