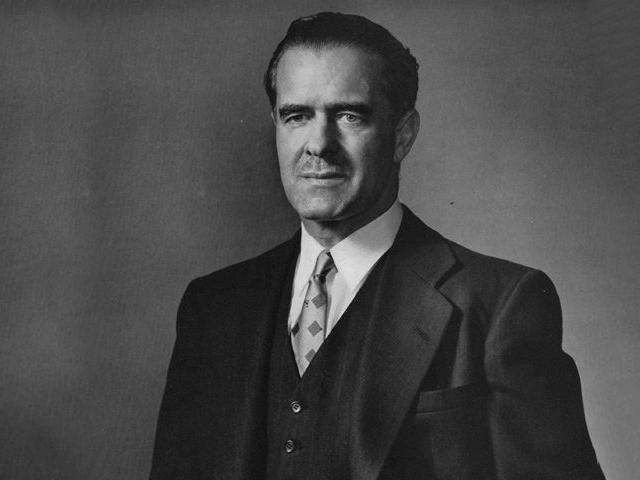 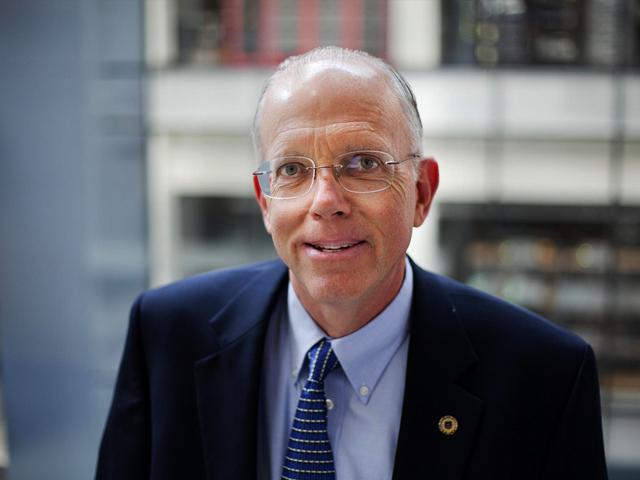 Yesterday we lived history as RIT introduced Dr. David C. Munson Jr. as our next president during one of our school's most anticipated events of the year. In our 188 year trajectory only 10 presidents have had the distinguished role of leading our school to be a better place. In light of the recent announcement we would like to throwback to the fifth president, the first that oversaw RIT as we know it today.

As you may know, our school wasn’t always known as “Rochester Institute of Technology,” nor was it always located in swampy Henrietta. Before, it was officially known as the Rochester Athenaeum and Mechanics Institute, located in Downtown Rochester. The president who led our school through the change to "RIT" in 1944 was Mark Ellingson. Even though Ellingson didn’t serve as president during the move to Henrietta, they began planning it under his administration. Other achievements include increasing the endowment from $1.5 million in 1937 to $20.8 million after only three years and merging the School of Printing with RIT. He originally entered the university as a professor of economics and faithfully served us as president for 33 years after his appointment.

Fast forward to 2017 and Dr. David C. Munson Jr. has just been appointed RIT’s next president to build on the 2025 Strategic Plan, ‘Greatness through Difference.’ Yesterday he said there is still much work to be done to help RIT reach its potential, but thanks to the strong foundation built by his 9 predecessors, he’s confident that he will bring positive change to RIT and the world!