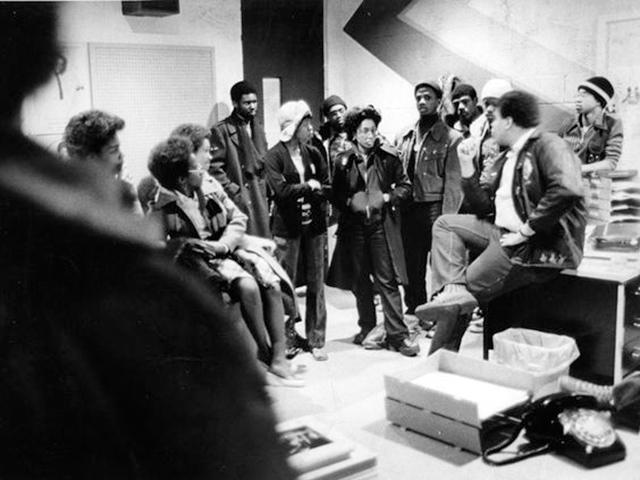 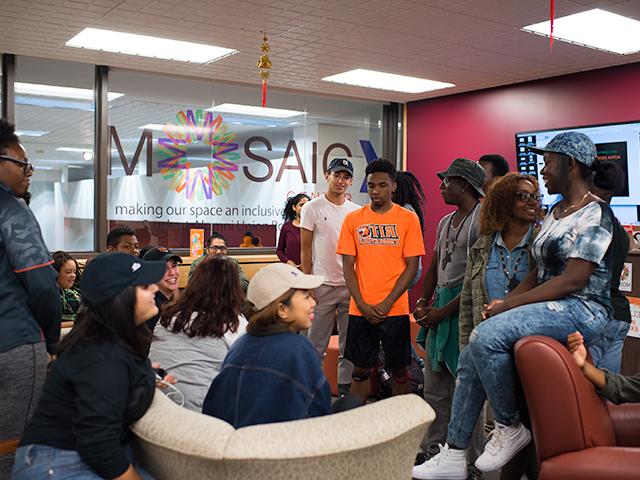 Discussions related to racial unrest and inequality in America aren’t always the most comfortable conversations in a predominantly white institution, but they’re important ones to have, especially in a place of higher education. RIT’s racial and ethnic diversity has increased over the years at a steady rate, and today the undergraduate ALANA student population (people of African, Latino, Asian, Native Hawaiian and Native American descent) on campus rounds out to about 25 percent. For years RIT student groups have been working to ensure people of all races and ethnicities would have the same voice and not feel disregarded in light of controversial political issues.

In the spring of 1969, following the assassination of Martin Luther King Jr. and other troubling events across the nation, The Black Awareness Coordinating Committee (BACC) was formed to aid to the specific needs of the African-American groups within RIT. This space was created to “break down some of the institutionalized racism found by blacks and other minority groups on campus.” In 1977 it was the only organization run exclusively for and by minority students. Its constitution underlines:

“We, the people of various descents, in an attempt to develop a sense of pride in ourselves, our people and our cultures, to create an understanding of black identity pertinent to the needs of black people, united to address ourselves, to the unity of blacks as well as other students, to the needs of sharing and maintaining a Black Culture: to the political, economical, and social needs of Black people, and to whatever is of further relevance to them: to the needs of, more specifically, Black student groups: and to develop a form of leadership among ourselves to find personal meaning in the learning experiences at this Institute.”

As of now, BACC caters to all of the ethnic communities within RIT’s brick walls. Their goal is to create a common bridge within the student body to stand against racism in all of its forms. Events throughout the semester have evolved over the years (there was once a Black Student Orientation!), although now it mainly focuses in working with other related clubs that fall under the ALANA Collegiate Association, such as The Latin American Student Association, Native American Students Association, Organization of African Students, Caribbean Student Association, Hispanic Deaf Club, Caribbean Deaf Club, American Indian Science and Engineering Society, etc., and collaborate with events that sustain awareness on campus. The end goal is to be a community as integral to RIT as any of its surrounding communities.