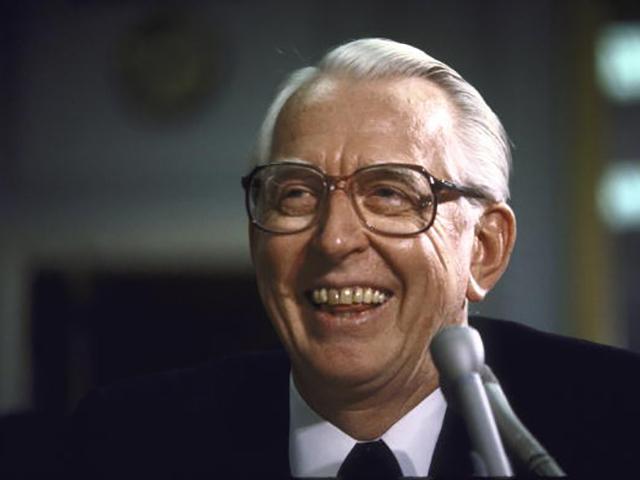 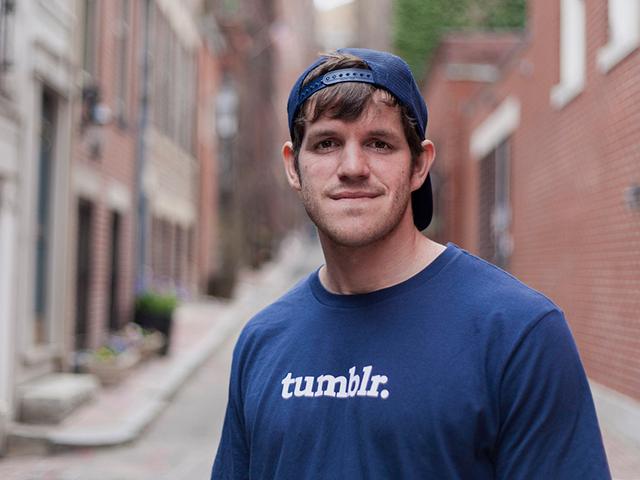 Brick City Homecoming & Family Weekend is right around the corner, and the excitement amongst the students, parents, alumni, faculty is hard enough to contain already. Since the 1920s, RIT has held homecoming events every year and current homecoming traditions feature the homecoming hockey games, Presidents' Alumni Ball, Student Government Horton Distinguished Speaker, nationally-known entertainment and many more events catered to the RIT community.

The Congressman Frank Horton Distinguished Speaker Series was started during the 1980s in honor of Frank Jefferson Horton, who was an active supporter of RIT, in order to create more opportunities for political discussions. Since then, dozens of prominent U.S. figures have spoken at the annual event, beginning in 1989 with James C. Fletcher, an administrator of NASA. Celebrities such as Magic Johnson, Al Pacino, Alec Baldwin, Bill Nye and Michael J. Fox have also been featured in previous Brick City Homecomings as the distinguished speaker. This year we have the privilege to listen to one of the most iconic New York City photographers and influential storytellers in the media: Brandon Stanton, the founder of the Humans of New York. It is incredible to look back at the variety and diversity of the presenters in the past and how they have served to honor an array of disciplines and interests that the RIT community has. Don’t forget to visit the Brick City Homecoming page to reserve your seat!