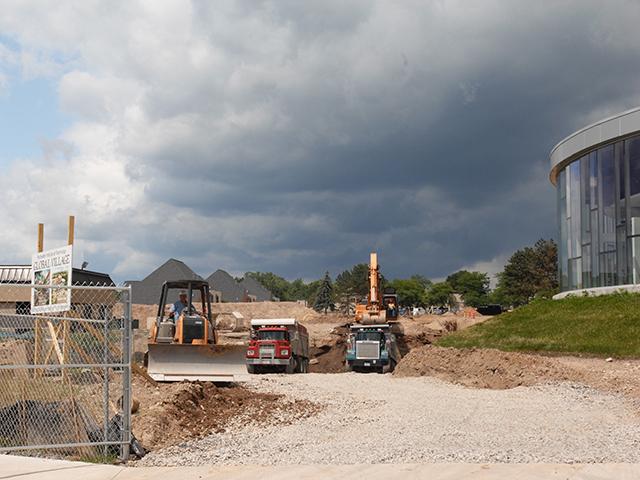 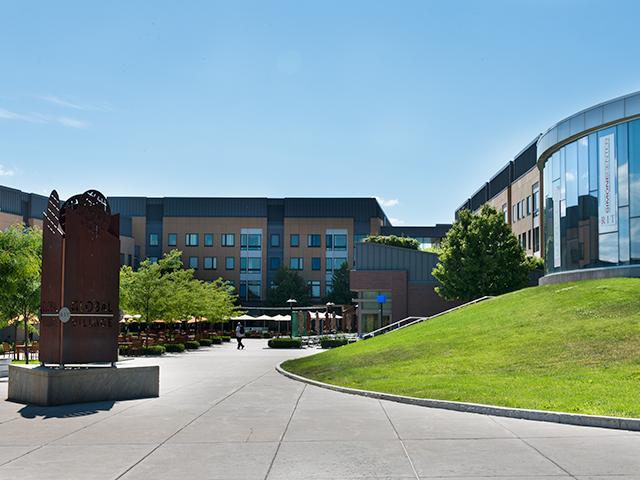 In 2015, RIT Enrolled 2,636 international students from 102 countries around the world, making up a remarkable 15 percent of the total student population. These numbers were less than half merely a decade ago, but RIT’s many initiatives have steadily increased them. This increase is crucial to the RIT community given that having a diverse array of cultures on campus truly enriches the learning experience for the local student and faculty population on campus.

In 2008, RIT saw that not only there was a demand for housing space due to the increase of student body, but there also was a demand for an all-inclusive community that catered to our campus’s diversification. As a result, RIT made a plan to  create spaces for the exposure and support of the cultures we represent. Also, it would serve to expose those who are local to a global environment, ushering them to travel overseas and ultimately prepare them for a culturally divergent workforce. Global Village was thereon described as “an internationally inspired, LEED-certified sustainable residential community and commercial complex.”

Construction began in 2008 and was completed before the start of the 2010-2011 school year. Ever since, it has housed thousands of students with explicit interest in travelling around the globe. Global Village has been such a success, RIT began expanding the complex earlier this year.