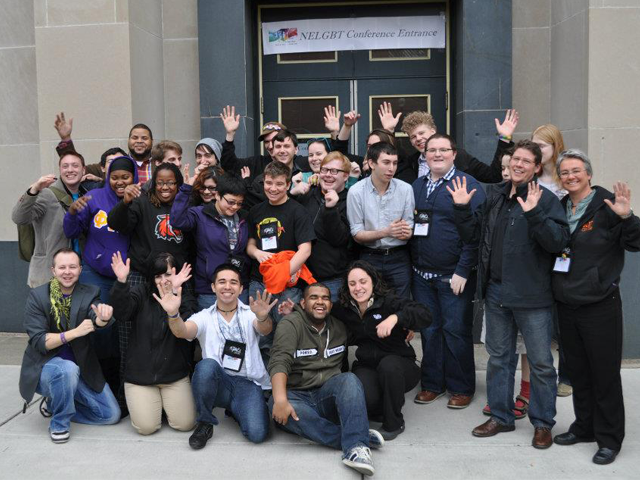 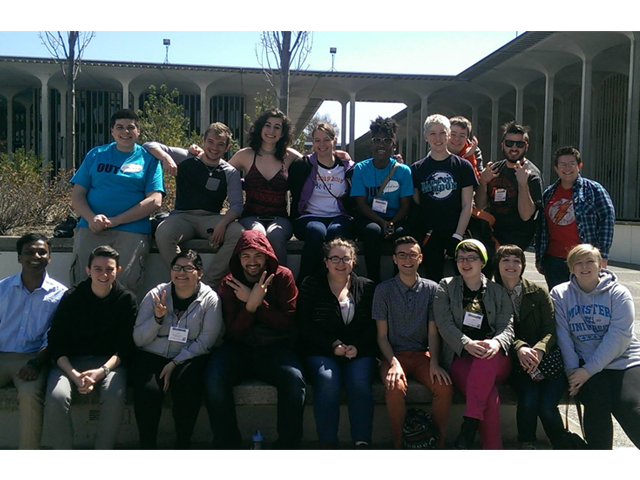 It is an understatement that the LGBTQIA+ community and its allies have been met throughout US history with ignorance and hostility. Because of this clash of values and ideals, there is a need to provide a safe environment towards our own that are still battling for a space to exist freely. Thankfully, Rochester has a long history of Gay, Lesbian along with many other sexual identities/orientation groups. Since the 70’s, groups such as the Gay Alliance of Genesee Valley, Rochester Gay Liberation Front, amongst many others were conceived as an effort to express openly, protect and advocate for rights that would benefit the community.

These efforts strongly connected with RIT’s mission of diversity and inclusivity so, in 2008 the GLBT Center was established in a small room under the SAU. Later on in 2014 it was renamed to its current, and more inclusive title: The Q Center.

What was initially run by a part-time graduate assistant now has grown to have a full time staff coordinator, two student employees and 19 faculty members in its advisory board. Currently they are located in the Student Alumni Building (SAU) room 4-A530 and are equipped with a students lounge, computers, an LGBTQIA+ library in order to foster an environment of respect and diversity. They also provide Safe Zone Training that “provides information to faculty, staff and student Allies, as well as support service providers, regarding transitional issues for Gay, Lesbian, Bi-Sexual, and Transgender (GLBT) students at RIT”. If you are currently enrolled into RIT and identify as either part of the queer community (or an ally!) and you’re looking for a space free of judgement, be sure to stop by and learn of all the other clubs and organizations dedicated to provide services and support. For more information, check out the Q Center’s website.

The pictures above were taken 4 years apart at the Northeast LGBT Conference, in 2013 when RIT was given the opportunity to host it, and now in 2017 when a group of students attended the conference in Binghamton University early this year.