The Rise of Women's Basketball

The Rise of Women's Basketball 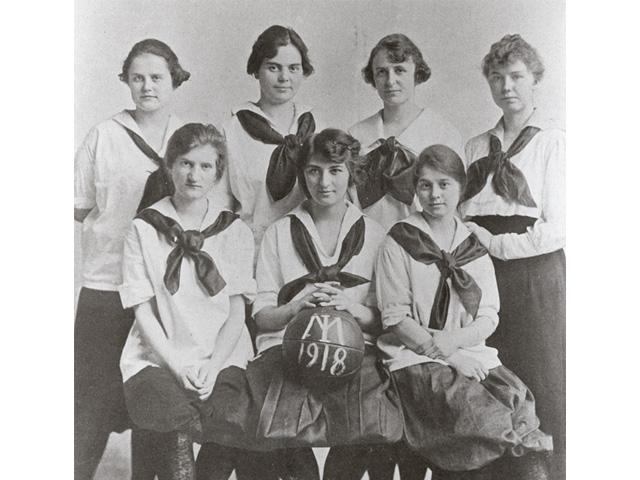 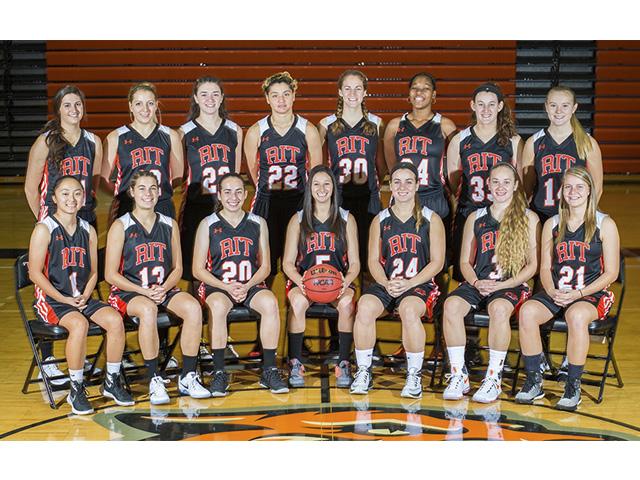 Women have a unique story of growth at RIT. During the 20th century, a lot was happening in society regarding gender equality and slowly but surely women were becoming empowered. As the Rochester Athenaeum and Mechanics Institute (now RIT) began offering programs that weren’t only catered for men, women began seeking job training in industrial chemistry, photographic technology and publishing and printing. Shortly after then, they started challenging the idea of participating in sports, so small teams comprised of mostly inexperienced but passionate women players started to arise and take up space in the field and court.

The picture above depicts a women’s basketball team in 1918. They were made up of the best players in the school but mainly played “interclass,” where students would play against their own classmates. It wasn’t until 1987 that a formal women’s basketball team was established on campus. Eventually stars would emerge like Karen Provinski. According to University News, in 1996 she “led women's basketball to a 7-17 record that included most wins in a season. Provinski was second team All-ECAC, first team All-EAA and GTE District 1 Academic All-American (3.81 in computational mathematics). She became the school's all-time leading scorer (932 points) and rebounder (835).” That team was coached by Laura Hungerford at the time but she resigned shortly after in 2001 and was replaced by Jeff McCaffrey, who served as an assistant coach for the men’s basketball program at Nazareth College before coming to RIT.

After that, like any other team, they have had their fair share of victories and setbacks, but for now they're on their way to compete in the Liberty League Championship thanks to their hard work and intense training. Don’t forget to cheer them on during their next game and wish them success on Feb. 25!