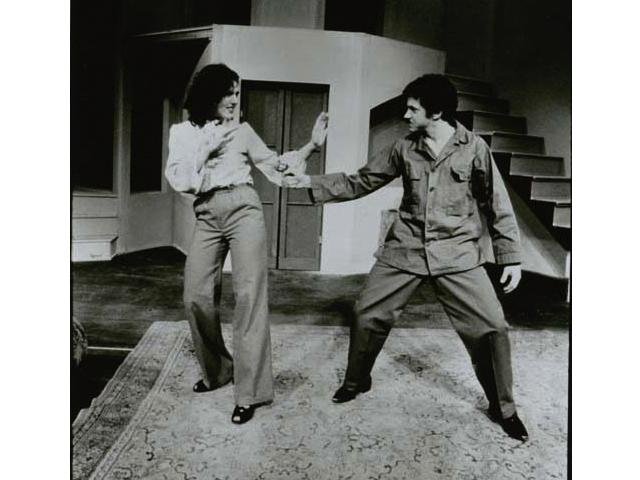 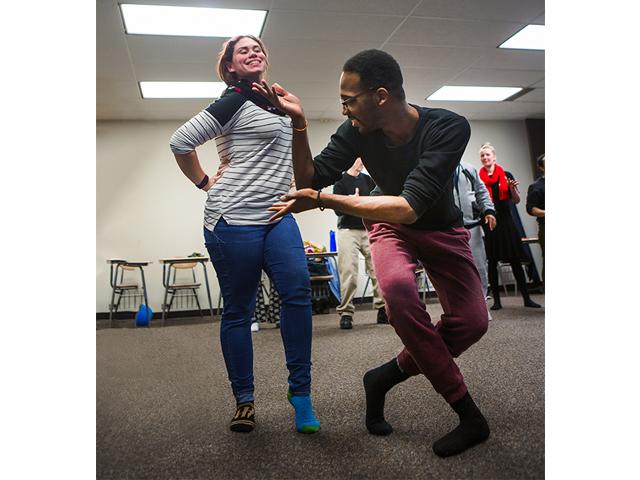 Sign Language is a beautiful, powerful, visual language packed with just as much emotion and art as spoken languages. Dr. Robert Panara saw the need in the RIT community to fuse both theater and Deaf culture and formed NTID’s drama club, which eventually evolved into the Masquers Drama Club and the NTID Performing Arts Program. Dr. Panara was the first Deaf professor at NTID and was instrumental in planning NTID's curriculum and preparing RIT's staff with ASL classes. Eventually Robert F. Panara Theatre was named after him, and countless NTID Performing Arts Program productions have taken place since the theatre opened its doors.

MDC continues to be a prolific group today and some distinguished, honorary members include Joan Naturale, Michelle Banks, Monique Holt, C.J. Jones, Kori Rushton, Patrick Greybill and Bernard Bragg. As of now, there are other performance groups that work through MDC including the ASL performance group Dangerous Signs.  Dangerous Signs has represented RIT/NTID in hundreds of performances in the local area such as the Strong National Museum of Play and GEVA Theater, but their talent stretches out to other areas like New York City and Washington D.C. “We have auditioned for the television show America's Got Talent and appeared on Law & Order, What Would You Do? and several other television programs,” says Luane Davis Haggerty, Ph.D. Director of Dangerous signs.

Look out! MDC/Dangerous Signs will produce a full musical theater production this spring of Steven Schwartz's PIPPIN. Don’t miss out on the tremendous performances they have put together and experience Deaf culture at its finest!