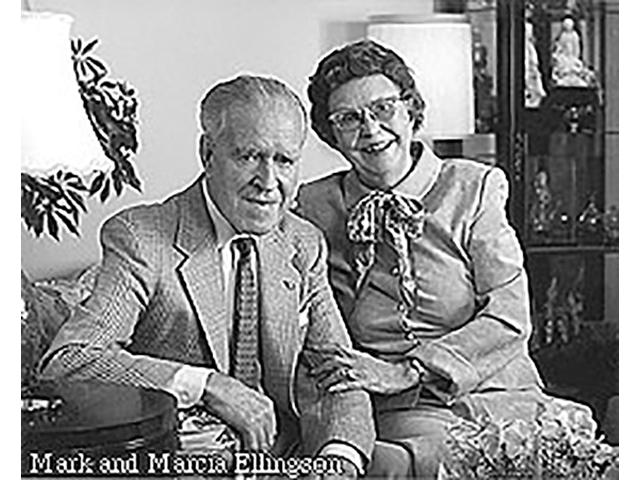 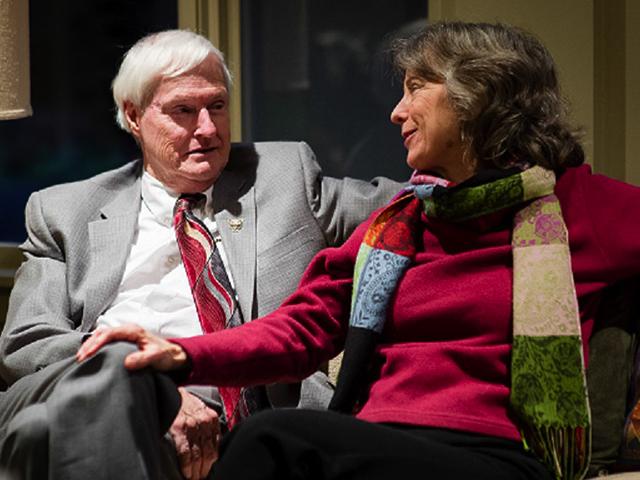 RIT’s growth and success throughout the decades can’t simply attributed to a select few, rather it has been an intense collaborative effort done by many. From faculty members, to presidents, students, alumni, coaches– you name it– there have been many striving to push our overall excellence. This week we would like to commemorate two of the most distinguished “First ladies” in RIT history, Marcia Ellingson, and our current “First lady,” who is also an Associate of the University, Dr. Rebecca Johnson.

To say the least, Marcia Ellingson paved the way for students and women at RIT. Mrs. Ellingson was the wife of the fifth president of RIT, Mark Ellingson (1936-1969) and the daughter of the fourth president of RIT, John Randall, (1922-1936). She became very influential in the RIT community as she was an advocate for change and women’s rights. She became one of the founders of RIT’s Women’s Club, was known for her involvement in Planned Parenthood, and in 1969 she was appointed by the Secretary of Defense to the Defense Advisory Committee On Women in the Services (DACOWITS). She also defended young men drafted during the Vietnam War by testifying to sub-committees “to promote draft reform and the addition of National Service for both men and women prior to entering college.” She became well-known and incredibly respected for her work in the community. She wasn’t just the “daughter of Dr. Randall” or the “wife of Dr. Ellingson,” but her own self, a leader that pushed for change and used her position for good. These traits can also be used when describing our current “First lady,” Dr. Rebecca Johnson.

Dr. Johnson is currently involved with many programs on campus that seek gender equality and racial understanding and awareness. She has become a highly valued leader for her continuous efforts to bring the RIT community together, from helping launch the Rochester City Scholars program in 2010 to help financially challenged students attain college education, to being the Advisory Board for the Multicultural Center for Academic Success (MCAS), and hosting multiple Grey Matter Talks, “which aims to promote civil discussion of divergent views on important topics.” And as if it weren’t enough, she is filled head to toe with Bachelor's Degrees, Ph.D’s and certifications from different concentrations and universities, an extremely qualified person in her field. It is not uncommon to see her doing her work around campus, especially drinking a cup of coffee in the afternoon near Artesano. It is needless to say that we will miss her tremendously once she retires, but will never forget how much she has given to RIT!