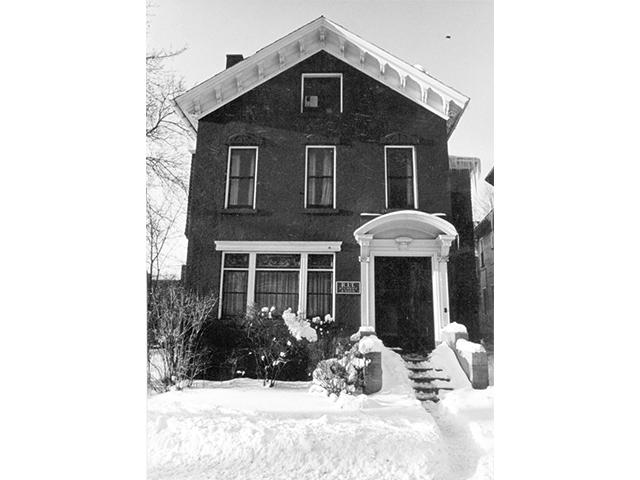 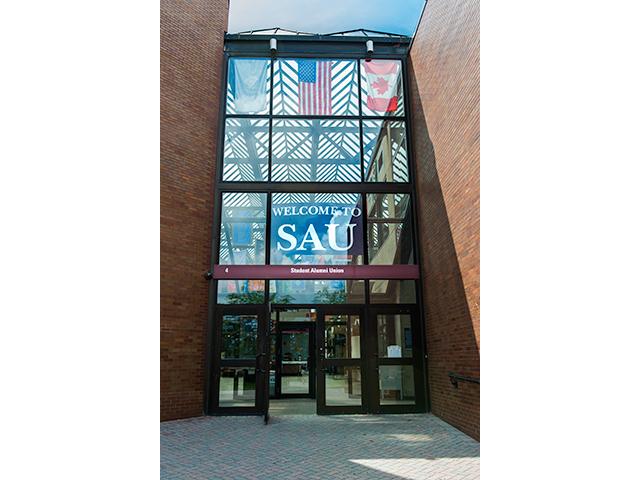 Currently, the RIT campus is comprised of 273 buildings and 5.1 million feet of square space. These numbers will increase as RIT continues to add multiple campus expansion projects including housing, academic buildings, research centers and other facilities. You might think that all this sprawl would limit interactions between students from diverse disciplines, but the Student Alumni Union (SAU) circumvents these limits. The SAU houses important student centers and resources, and plays a central role in RIT’s campus life. It connects students, prospective students and faculty from diverse fields, and promotes student engagement and inclusion on campus.

Historically, the SAU has functioned as a center for community interaction. The SAU was originally located in downtown Rochester in the 1940s. The house located at 90 Troup Street was the Student Union before RIT moved to Henrietta and created a space for students to meet and enjoy the first ever color television set that the campus had to offer, as well as kick-start the WITR radio station. In 1964 it was announced that, along with a $10,000 alumni donation, a new building was to be erected in Henrietta and the rest is history.

As of now, the SAU holds hundreds dozens of offices dedicated for the betterment of the student body, such as Student Government and Disability Service Office, and it promotes multiculturalism and Greek communities. It’s comprised of an auditorium, an award-winning dining room, a lounge with a warm fireplace as well as access to multiple rooms for events by the student body. The SAU was essentially a gift from alumni to students and it plays an essential role to keep important relationships strong and celebrate and promote the RIT community’s important inclusive values.