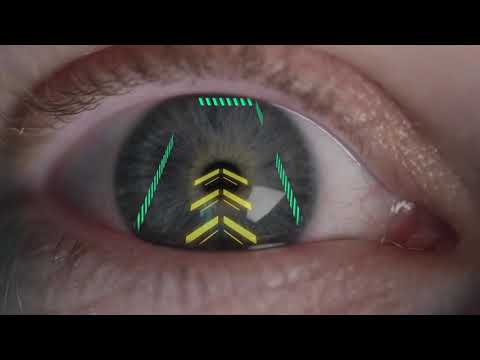 ARES is an interactive augmented reality system that provides real-time information in emergency situations as well as guided escape routes. Specific instructions help to remove the decision-making process from panicked victims who may not be able to think rationally.

In 2019, a fire started at an animation studio in Kyoto, Japan when a man ignited a flammable liquid. At least 33 people were killed in the accident. The fire tore through the buildings quickly not only because it was fueled by petrol, but also because it was funneled up a spiral staircase in which there were no emergency sprinklers installed.

Reuters: Bodies were found piled up on a staircase leading up to the roof from the third floor.

Kyoto Fire Department: The door had been closed but not locked when firefighters arrived at the studio for rescue operations.

What Went Wrong? Would the victims have had a higher chance of survival if they had stayed in their room and closed the door instead? How can we give victims real-time directions to help them escape from fire and increase their chances of survival?

Fires in buildings can spread quickly and fill up space with smoke, making it difficult to see and breathe. In these situations, escaping recklessly is dangerous for victims because of a lack of direction and warnings about obstacles and hazards.

An interactive AR (Augmented Reality) system that provides instant information of an emergency situation and instruction of what people should do to increase the chance of survival.

ARES is an intelligent system that gathers information from fire, smoke detectors, and cameras in buildings, using that to provide optimal escape instructions to users. It is designed for futuristic contact lenses or glasses that support interactive augmented reality. 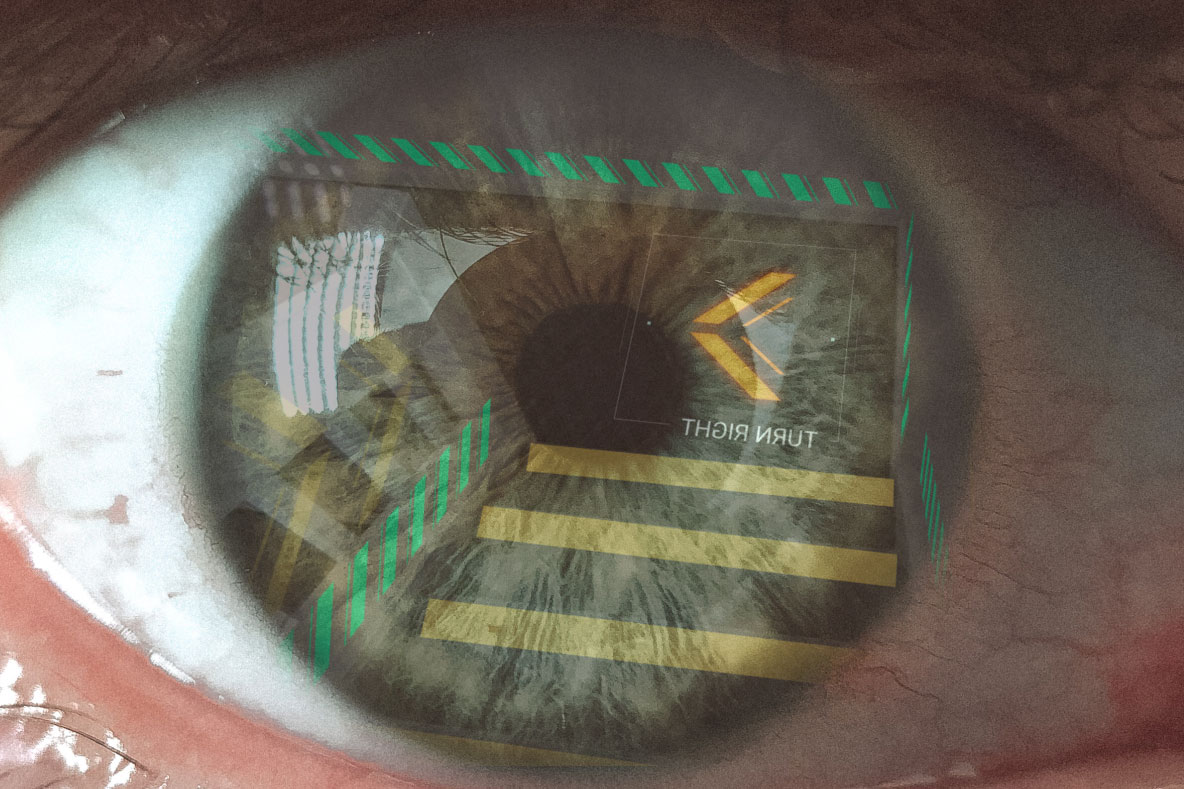