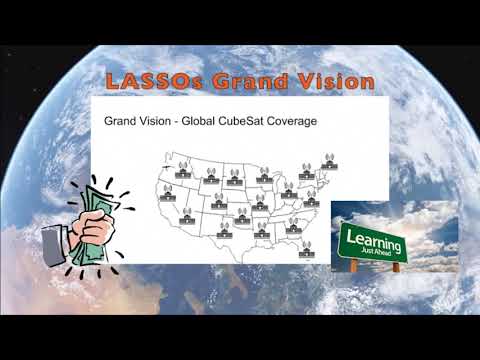 In the next few years, the RIT Space Exploration Team will launch the institute's first CubeSat (U-class spacecraft), an innovative solar sail design. Before launching a CubeSat, universities, like RIT, need a method of communicating with and tracking their satellite. Communication downlink is widely available using the Satnogs network https://satnogs.org/ ; however, tracking is challenging.

Satellite orbits are constantly changing over time and without weekly updates to the model parameters, orbital predictions quickly become inaccurate, leading to higher communication failure rates and higher chances of collision. Collision probabilities are low currently, but will rise as space becomes crowded with the proposed multi-thousand satellite constellations (proposed by Amazon, SpaceX, etc.). Operators update satellite orbital parameters through orbit determination algorithms that rely on satellite positional data, usually gathered during a satellite pass. Typically tracking during a pass uses a dynamic ground station equipped with a directional antenna and a precisely controlled motor. Pointing ground stations are prohibitively expensive for some academic institutions. There are some commercial entities that offer tracking, but access may also be too expensive. The US Air Force is working on Space Fence, a second generation surveillance system to track debris and satellites; however, given the number of objects in space, the update rate may be too slow for satellite operators.

The purpose of the Localize, Attribute SatelliteS in Orbit (LASSO) system is to create a ground station network capable of autonomously tracking satellites and updating their orbits. LASSO is centered at 437 MHz which is a common band used by CubeSats and amateur satellites. LASSO tracks satellites by acquiring the same signal at multiple stations and performing Time Difference of Arrival (TDoA). 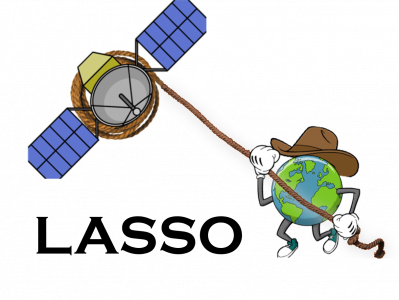