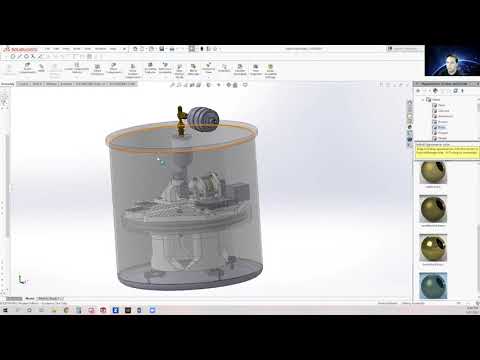 The goals of this project are to design and prototype a propulsion system that uses propellants found on the moon, and to have this prototype act as a guide to similar propulsion systems in the future. The resulting design will have the potential to be expanded upon for more efficient and higher power designs. There are no flaws in the design that, for example, make it impossible to spin faster than a certain speed or make any spacecraft fail its mission when used correctly. 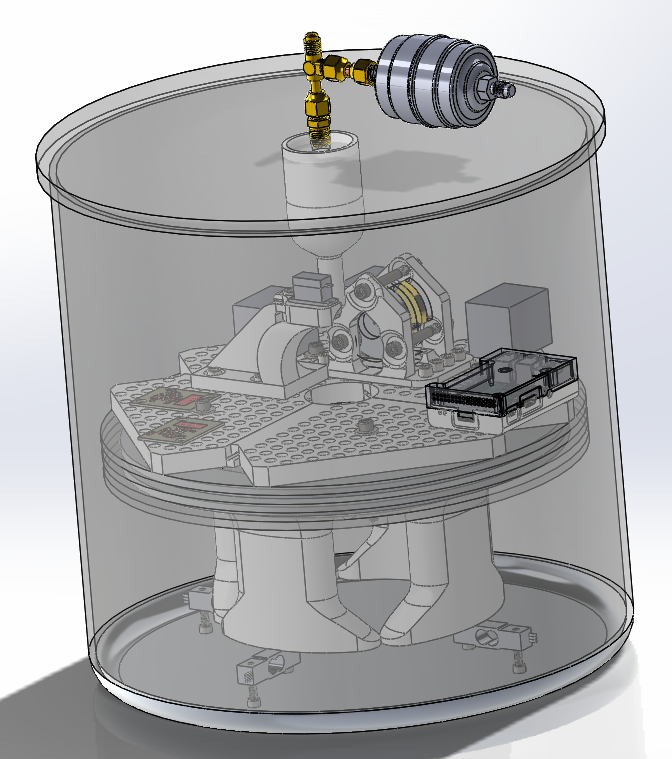