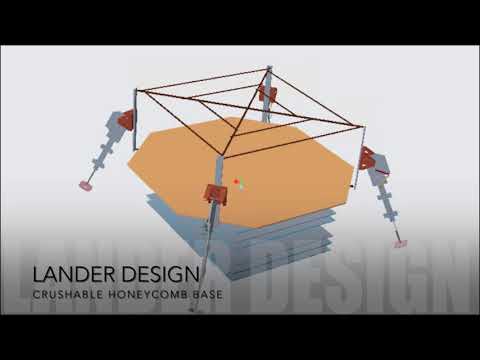 Psyche is the 16th asteroid ever discovered. It is in the asteroid belt between Mars and Jupiter, and is about the size of Massachusetts. In 2017, a team from Arizona State University (ASU) led by Dr. Lindy Elkins-Tanton got approval from NASA to investigate the composition of Psyche via an orbital mission. The team is working in a multidisciplinary team of scientists and engineers from ASU, MIT, JPL, and more to launch a spacecraft in August 2022 to orbit Psyche for 21 months and collect data about its surface composition. It is thought that Psyche is what remains of a planet formed during the Big Bang, but has since been stripped of its outer layers by colliding space debris to expose this metal core. Scientists hypothesize that Psyche's metal core is similar to Earth's, so studying and analyzing the data from this future orbital mission will help them to understand more about Earth's beginning and future.

Our task is to design a landing system that can bring a rover to Psyche in the future after the completion of the orbital mission. Because the surface of Psyche is currently unknown, our system will have to be able to adapt to whatever it detects when it arrives at the asteroid.

This work was created in partial fulfillment of RIT's Capstone Course "MECE/EEEE/ISEE 497/8″. The work is a result of the Psyche Student Collaborations component of NASA's Psyche Mission (https://psyche.asu.edu). "Psyche: A Journey to a Metal World" [Contract number NNM16AA09C] is part of the NASA Discovery Program mission to solar system targets. Trade names and trademarks of ASU and NASA are used in this work for identification only. Their usage does not constitute an official endorsement, either expressed or implied, by Arizona State University or National Aeronautics and Space Administration. The content is solely the responsibility of the authors and does not necessarily represent the official views of ASU or NASA. 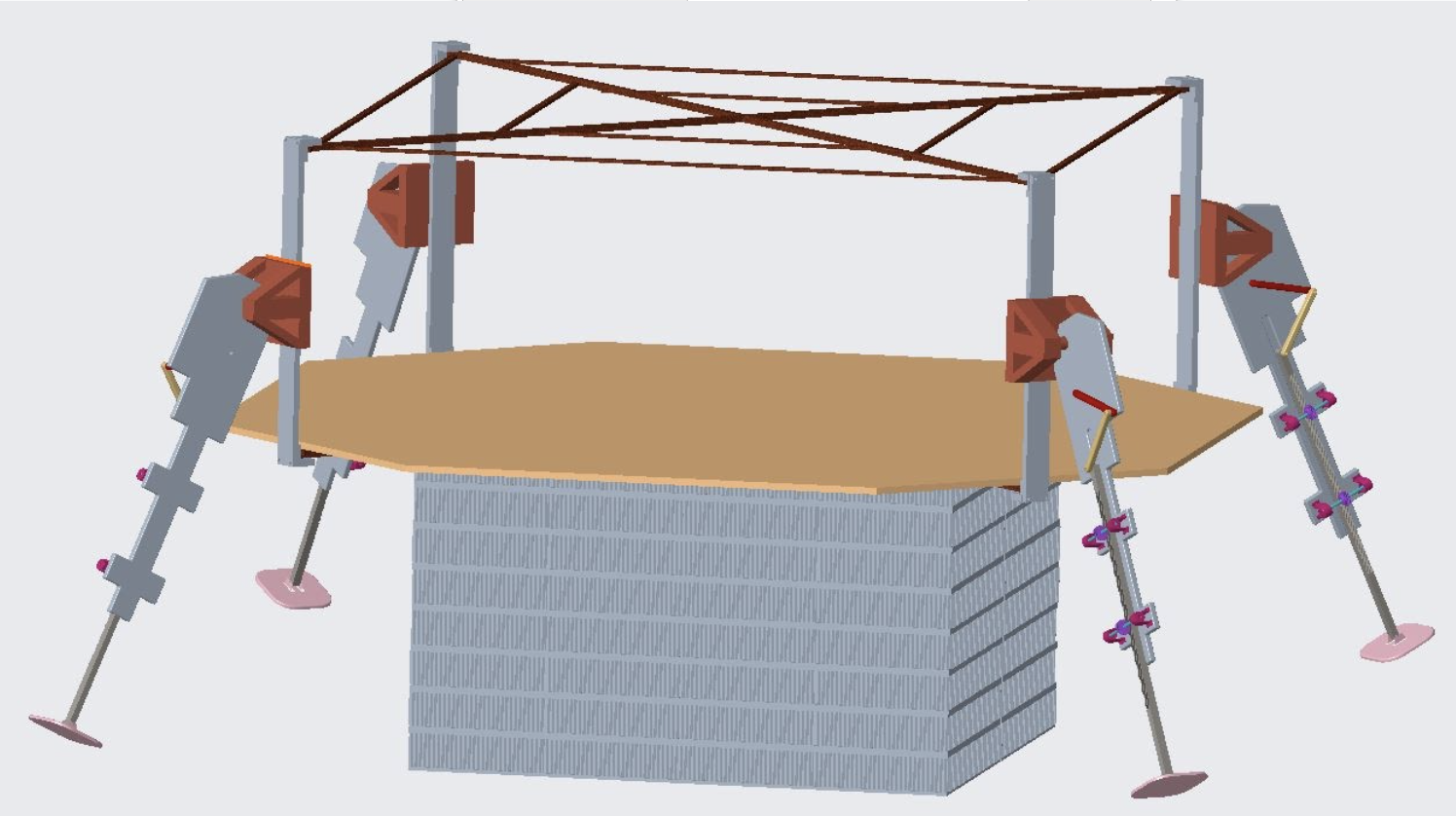