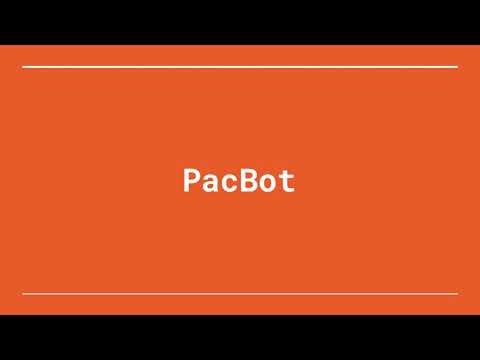 Hey, welcome to the RIT Robotics Club! To summarize; we like to build robots! Our club consists of several robotics-related projects that vary from small personal projects to teams that actively compete throughout the United States!

Our club has several Battlebot teams, two of which actively compete. Our 3lb and 30lb Battlebot teams compete in NERC's Robot Conflict, an event held in Pennsylvania annually. Our third battlebot team is Twitch-Plays, a project where people collectively control two robots via a Twitch chatroom. Players will have to coordinate to navigate their team's robot throughout the field, avoiding obstacles such as pits or rough terrain, while also fighting the opposing team.

We also support several autonomous projects, where the robot is expected to navigate an area without any human assistance. One of those projects is PacBot; a maze-soling robot built to compete in Harvard University's PacBot competition. Pacbot communicates with a server to keep track of the game's state, and uses that data alongside infrared sensors built into the robot to navigate the maze and avoid ghosts while collecting as many pellets as possible.

AMOS is our autonomous vehicle robot that competes in the Intelligent Ground Vehicle Competition (IGVC) in Rochester, Michigan. In IGVC, AMOS navigates around obstacles while staying in-between two lines, with the goal being to carry and deliver a payload to the end of the course. AMOS utilizes several technologies to accomplish this, including: LIDAR, computer vision, neural networks and GPS.

Our club also hosts collaborative projects with other clubs! Currently, we are collaborating with the RIT Space Exploration Research Group (SPEX) for the University Rover Challenge. We are building an arm for their rover that can withstand harsh environments, lift tools and manipulate objects with precision.

Couchbot is an RC-controlled robot couch! We let the couch out during events to let people ride in. Since we retired our old couch in Fall of 2019, we have made a new design that will have a stronger frame and motors to improve performance and longevity!