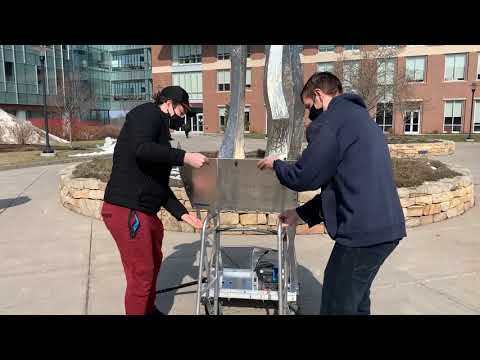 Power outages are experienced everywhere from third world nations to developed countries. These power outages can result in losses up to $300 billion annually in low-and middle-income countries and adversely affect the students in these regions. Schools that do not have a stable and adequate power supply will lack many educational benefits. In addition to having less light for reading and writing, students who are in technical studies have less opportunity to learn to use machines that require an uninterrupted supply of power.

In poverty-stricken regions, the solution to power outages is typically dependent upon fossil fuels, such as diesel generators, or non-existent because alternative solutions are typically costly. In more developed nations, backup generators can be powered by a cleaner source of fossil fuels, natural gas, or renewable energy sources; however, due to the size of these systems, pricing can be very high and therefore not suitable for a developing nation. Smaller solutions include batteries which typically have power ratings much lower than that of the generators. To extend the battery life, plug in ports can be used to charge the battery with solar or wind power during use.

The goal of the project was to create a battery-grid hybrid system that would be cleaner than a diesel generator, cheaper than developed backup generators, have a higher power rating than a battery system, and be small and lightweight for easy transit. The design would be developed for a technical institution in Colombia, a country rife with renewable energy potential according to Norton Rose Fulbright, but experiences weekly power outages. The system would be used for 3D printers, which would allow students to use those machines without worry of a grid failure. In addition, the system would also be used to teach students about smart grids and renewable energy technologies, including traditional solar panels and new school wobble wind turbines.

The design is a mobile cart with plug and play capabilities for solar, wind, and human power. The cart would be a collapsible system with a top and bottom table comprised of three subsystems: renewables, electrical, and hardware. The renewable subsystem primarily consists of four 50 watt solar panels hinged together and protected by a metal case that hooks into the top table and unfolds to provide a workstation for the students. A hand crank generator and micro wind turbines can also be used in the renewable system. The electrical subsystem will sit on the bottom table and consist of a battery, inverter, power display, and microcontroller that handles the power management system and user interface. The hardware subsystem consists of all terrain wheels and a scissor lift that allows the cart to collapse to 10 inches and extend to 38 inches. All subsystems can be taken apart to allow for ease of transit. The maximum subsystem weight is 51 lbs which results in a NIOSH lifting index of 1.5697 for a single user, indicating increased risk which is mitigated by a second user.

The system has a power of 500 watts which can result in over 3 hours of 3D printer use time during a blackout without any additional power extensions. A system model was created that predicts the cart will work 350/365 days when simulated under yearly conditions in Colombia when the solar module is plugged in and blackouts are accounted for. Future work of this project would consist of studying additional materials to further optimize the cart for weight, structural stability, and cost. Solar tracking controls could be incorporated into the system to increase the power supplied by the system on a typical day. This could allow students to use their systems further into the afternoon or earlier in the morning, or allow the cart to be used with larger machines. 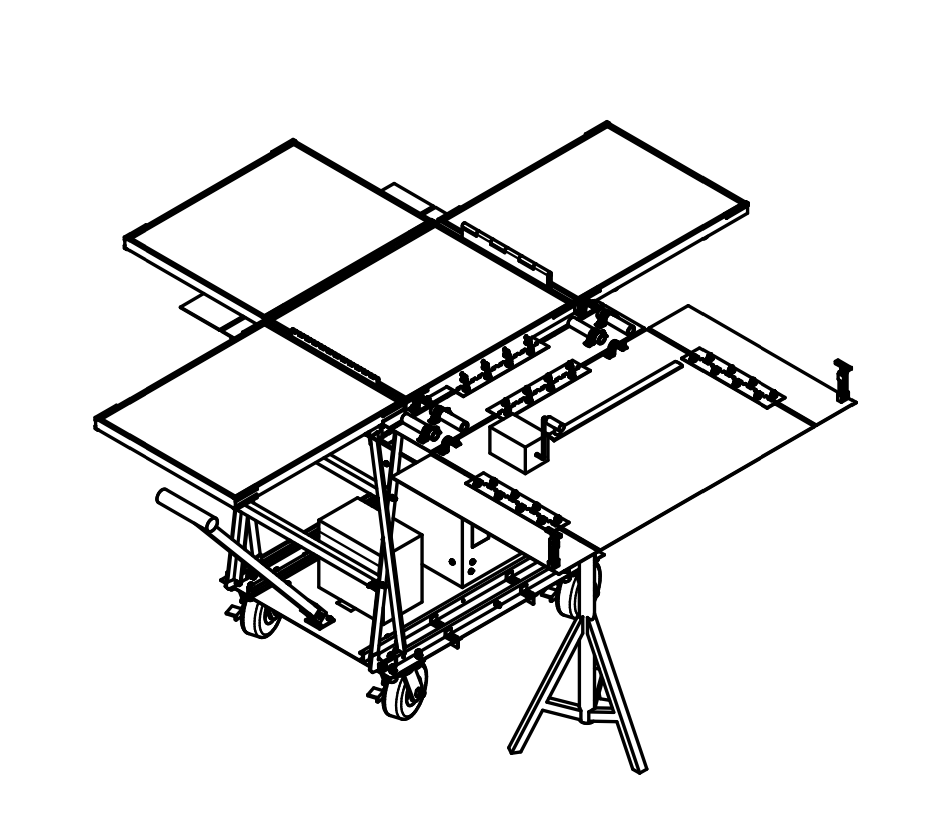