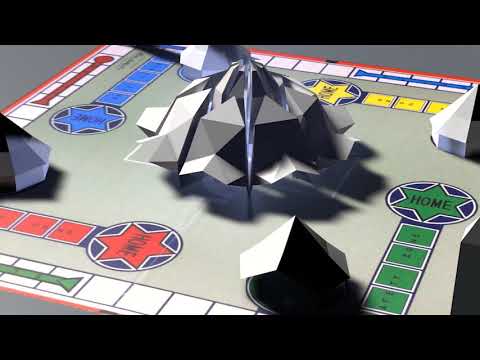 We've asked ourselves an important question: How can we revitalize a stagnated board game with an underutilized technology that takes advantage of devices and games that people already own? People may have board games in their home that they've played dozens of times and as such they have lost a lot of their appeal. This is prominent in a lot of older games like Sorry, where you see companies trying to re-invent the game over and over. No one wants to buy a new board game when they have a perfectly good one, nor do they want to take up extra space by having multiple copies. The projects intends to create a new system which would allow multiple versions of the same game using the gameboards you already have at your home. Our exhibit is an Augmented Reality expansion pack for the game Sorry (of which we are not affiliated). While we only have one full version built, the concept is that we could build lots of different versions with mini-games, extra functionality, immersive environments, ease of play, and many exciting and diverse systems to explore. If we simply built a 3D game, it would be no different than any other online board game! By using AR we are able to give newfound entertainment to older board games and draw attention to the possibilities of AR throughout the industry. 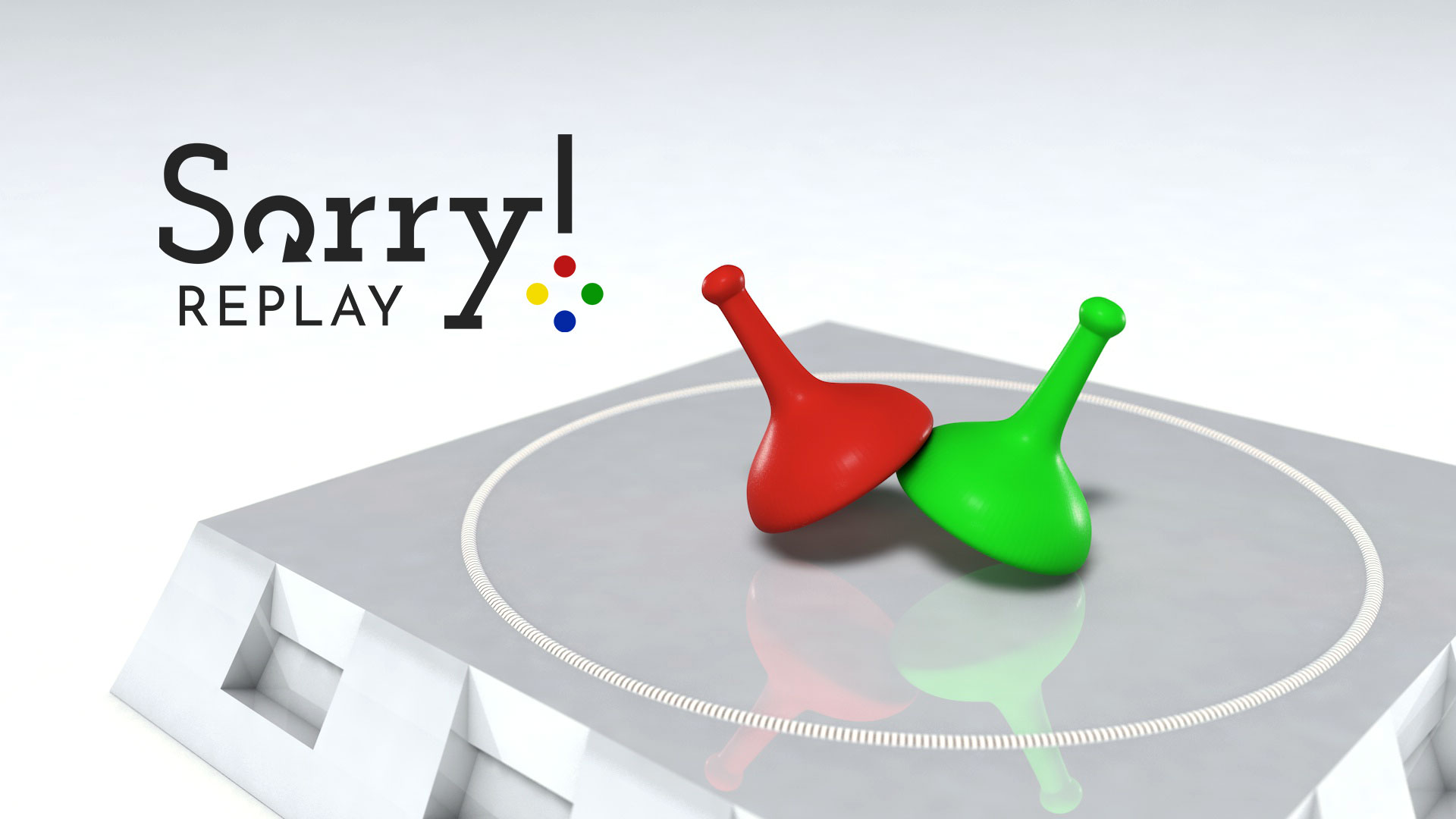 Advisor(s)
Adam Smith & Sten McKinzie: watching over us as the teachers.