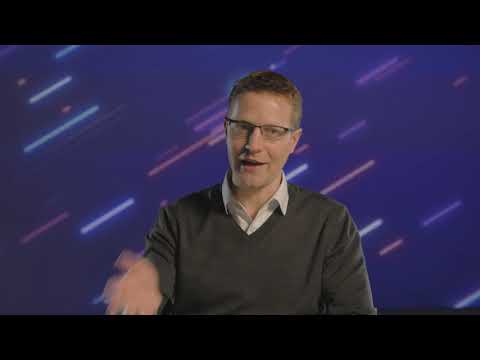 This video had a YouTube Premiere at 11:15 a.m. during Imagine RIT 2021. During the premiere, viewers could chat live with the presenters and audience. View the chat transcript and video on YouTube

Perhaps made famous most recently by the Disney series, The Mandalorian, virtual production is the current revolution in film and media production, representing the deployment of extensive computer-generated graphics, 3D art, motion capture, and real-time rendering via game engines. RIT boasts alumni and partnerships from Epic Games to The Third Floor and most of the major Hollywood studios pioneering these technologies. And as is uniquely RIT, we are building collaborations between art and engineering faculty on campus to contribute to the teaching and research of these new techniques, taking specific advantage of state-of-the-art facilities at MAGIC Spell Studios