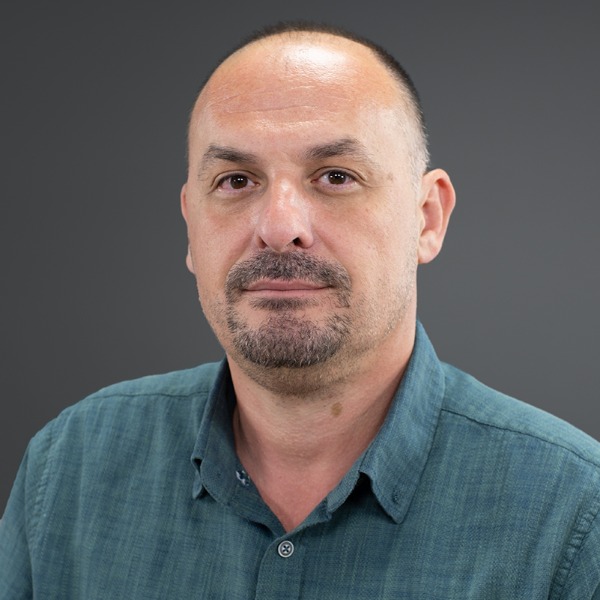 Ermir Rogova was born in Gjakovë in 1975. He finished his undergraduate and graduate studies in London, UK, where in 2010 he got his Ph.D. in Computer Science at the University of Westminster.

For seven years prior to his return to Kosovo, Ermir has worked as a Computer Science lecturer at the University of Westminster.

Currently he holds the title of Assistant Professor at the University of Prishtina, Faculty of Mathematics and Natural Sciences, where he teaches Computer Science courses. As a part-time lecturer, Ermir teaches at RIT Kosovo (A.U.K) and College AAB. In the past, he has lectured and held managerial positions in other institutions throughout Kosovo like AAB (dean), UPZ (dean), Iliria (Vice-rector) and UBT.

Ermir has published a considerable number of scientific papers on international journals and conferences and he also co-authored books with some of the most notable researchers in his field of professional work.