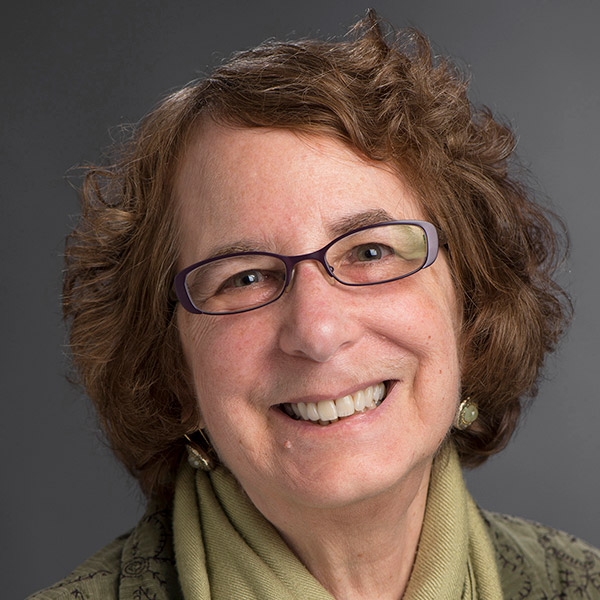 Tina Olsin Lent is the director of the Museum Studies program and a professor of visual culture in the Department of Performing Arts and Visual Culture in the College of Liberal Arts. Her teaching and research focus on visual culture, particularly film and its intersections with museum studies and gender studies. Her articles have appeared in the Literature/Film Quarterly, the Journal of Popular Film and Television, and the Southern California Quarterly, and in such collections as Jenkins and Karnick’s Classical Hollywood Comedy. She curated the exhibition Mobilizing America: Fighting World War I on the Homefront and the Battlefront that debuted in RIT’s University Gallery from January-March 2014, then traveled to the Universidad del Pacifico in Lima, Peru, from August-September, 2014. She chaired the Fine Arts Department for 26 years and the Women’s and Gender Studies program for 20 years. She is on the Board of Directors of several professional organizations.