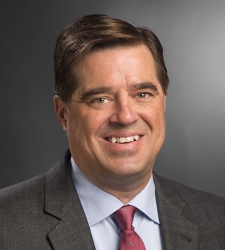 Welcome to the fifth installment of the Division of Marketing and Communications’ Quarterly Update, in which we share our progress on RIT’s brand positioning efforts, as well as ongoing and completed projects throughout the division. 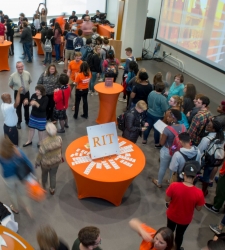 All systems go! The new RIT brand launched Sept. 27 with a jam-packed event in the SAU Fireside Lounge, complete with remarks by President Munson and lots of swag. Now we begin to transition the old into the new. 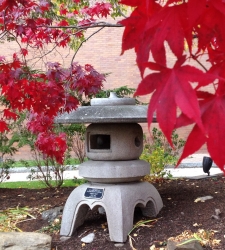 We welcome two new members to the Marketing and Communications team and have openings for two more. 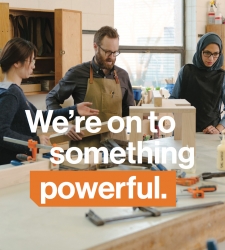 Here are a few examples of what the division has been working on. See something you like? Let us know if there’s something similar we can do for you! 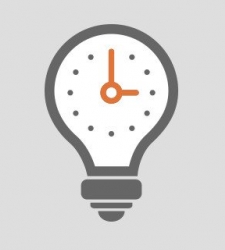 A brand is an enduring platform that articulates an organization’s unique identity and point of view. To help members of the RIT community work within RIT’s new identity, the brand portal has FAQs, guidelines, templates, the messaging map, and logos and lockups available for download. 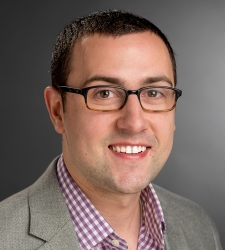 Mike joined RIT in early 2017. Working closely with web designers, he transforms design files into working web pages. He and the rest of the University Web Services team are working closely with ITS to redesign RIT’s website on both the user end as well as the infrastructure.

Q: What is your career background?
A: I have a BS in computer science from St. John Fisher College. I worked at Fisher for three years in a combination web developer/system administration role. I primarily developed for WordPress and other proprietary content management systems. I also worked for a year and a half to completely redesign Fisher’s website, being one of two web developers.

Q: What’s one “fun fact” about yourself?
A: I had perfect attendance in school from K-12. I played soccer at a relatively high level through high school, winning the Class A state championship my sophomore year for Aquinas Institute, and making the Northeast regional tournament in club soccer after winning our state championship tournament with Rochester Jr. Rhinos.