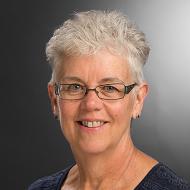 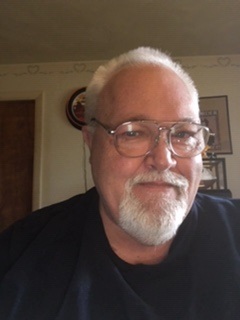 Staff Council is dedicating several blog posts to the folks who kept RIT running 'behind the scenes' while many of us were working off campus. First up, Paul Allen from the College of Science!

Paul Allen has been working the A level stockroom of Gosnell, along with John Galluci, Dave Lake and Dave Koslowski keeping all the orders, shipments, activities and all the other behind the scenes functions humming along,  while some of the campus was experiencing shut-downs, working from home and reduced staffing. I caught up with Paul to hear about his moments here at RIT.

Paul started working at RIT in 1978, as a custodian in the Engineering building. In 1979, he moved to the mailroom in building 99 and was doing deliveries on campus.   He was promoted to Assistant Mailroom manager in 1985.

Paul experienced a layoff in 1989-1990, but 6 months later he began his service for the College of Science and worked in the 2nd floor stockroom (which serviced the Chemistry department.)  He moved to the A level stockroom in 1995.

His favorite part of working at RIT is working with the Faculty, staff and students in the college, although when pressed, he especially enjoys working with the student employees in the A level stockroom.  They become family to him, and he gets to watch them grow as adults and when they graduate, it’s like one of his own kids leaving home.  His favorite event at RIT is commencement, because you get to see the students with that achievement realized and get to meet their family and parents.

For leisure, he likes to watch sports ( GO BILLS), going to casinos and horse racing.  He related to me a story about his policy at casinos.  He and his wife would take a certain amount of money, divide it up per day, and use that money only for the casino.  His wife and he would compare at the end of the trip.  His wife was satisfied if she went home empty-handed, but Paul, put all his winnings in one particular pocket and it never came out to be spent.   Paul would go home with some money IN that pocket on every trip.  Sounds like a good plan, to me!

Paul is a member of a long-standing RIT family and he is very proud of that.  He was 12 when they first moved into the area and he remembers coming onto campus in 1969 when his mother was hired here and worked in RIT food service.  His father worked for International Harvester tractors but soon left there to come to RIT as well.   He worked in the athletic department in the budgeting office and then began running the game room (who knew RIT had a “game room “?)

Looking back on this history, Paul has certainly been all across the campus in his 42 years of working at RIT ( 41, I guess, if you count the layoff time), we can say,” Thanks, Paul”  for staying at your post and keeping the Gosnell supply chain going !

Keep watching for more introductions from the remaining staff in the Gosnell College of Science stockroom that have kept the whole building flowing since March. 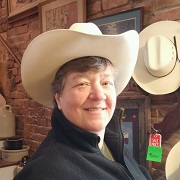 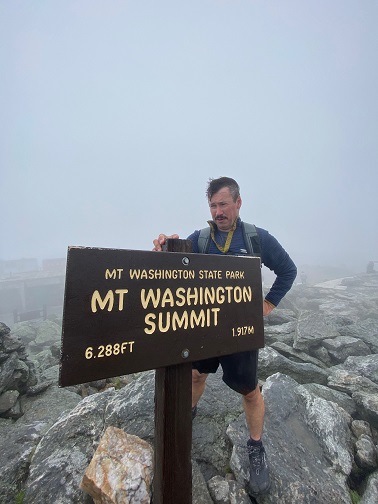 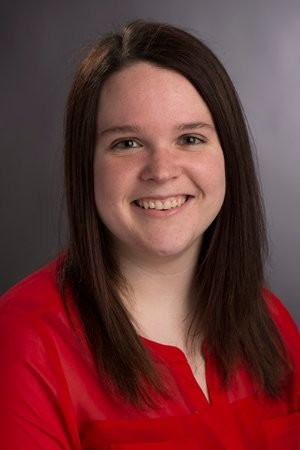