At RIT, he held the Charlotte Fredericks Mowris Professorship in Contemporary Crafts and was posthumously awarded the Eisenhart Award for Outstanding Teaching. Over the span of his career, Christensen completed numerous commissions including works for the Vatican, royal families of Europe and Iran, RIT, Xerox, and others. He was a member of the International Institute of Arts and Letters in Switzerland, the College of Fellows of the American Crafts Council, the Society of North American Goldsmiths, and the Nathaniel Rochester Society. 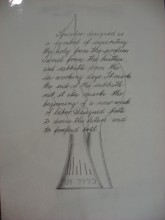 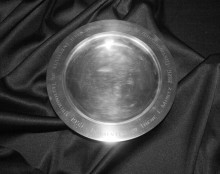 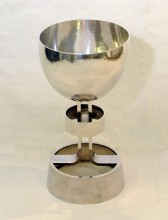 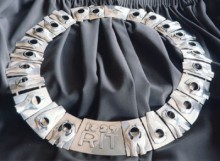 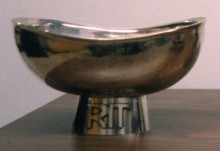