Jeannette Klute (1918-2009) was educated and trained to excel in a man's field of technology while rejecting a woman's traditional role in society. She entered the world of color photography at a time when its reputation was strictly utilitarian. Klute helped to elevate the whole package of color photography - vision, skill, product, process - to an artform.

Born in Rochester, NY, she graduated from high school in 1936 and immediately entered the adult education system put in place by the Works Progress Administration (WPA) during the Great Depression. The program was designed to delay graduates from entering the workforce in order to relieve the demand for scarce jobs. Klute took advantage of this opportunity to round out her art education with physics and mechanical drawing. Klute studied photography at the Mechanics’ Institute (now RIT) in Rochester, NY and was hired as a lab technician by Eastman Kodak Company in 1938, becoming one of the few women to have a technical, as opposed to secretarial, position at the company. The focus of Jeannette Klute’s career at Eastman Kodak was on new discoveries in color photography, in particular, the Dye Transfer color process. Klute adopted the laborious Dye Transfer process in the interest of highlighting landscape and natural settings. Moving quickly through the ranks, she was head of the Visual Research Studio by 1945.

The great outdoors became Jeannette's laboratory. She found green of every hue and shade. Jeannette and her assistant, Bonnie Kindig, haunted the swamps of Bergen and the hills of Bristol, NY searching for natural subjects to photograph. By the mid-1950s, Jeannette was well known to curators and photographers who were well positioned to further her exposure in the international market such as the Smithsonian Institution and Kodak International. These organizations circulated large one-woman shows of Klute's work all over the world. 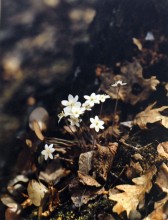 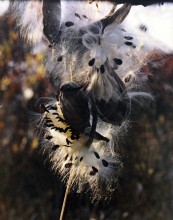 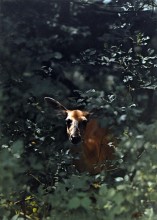 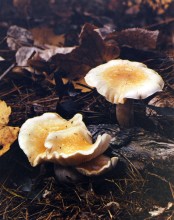 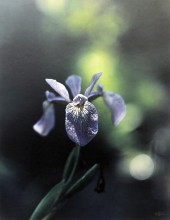 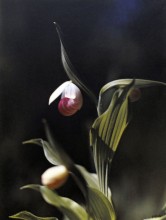 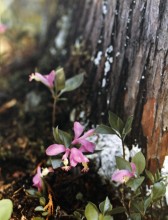