42 people gathered at Riverton Golf Club on Monday, August 12 to participate in the 10th Annual RIT OSHA Education Center’s golf outing. In addition to the overall attendance record, we also set a new record for the number of female golfers with 11. The first place team was from OSHA’s Buffalo area office. Both the second and third place teams were comprised of RIT employees. Men’s longest drive was won by Mike Stratton from OSHA’s Buffalo area office. Ladies’ longest drive went to Charlene Schmidt from OSHA’s Syracuse area office. And Bob Renehan from Frontier Telephone won Closest to the Pin on the 9th hole. Other points of note include: several first-time participants, Jennifer Lawless traveling all the way from Maryland to join us, a new prize category for best dressed, and four people had so much fun, they went out again after dinner to play another round. Thanks to all who played, and to Doug Miller and Mike Casler for contributing prizes.  Join us for the fun again next year! 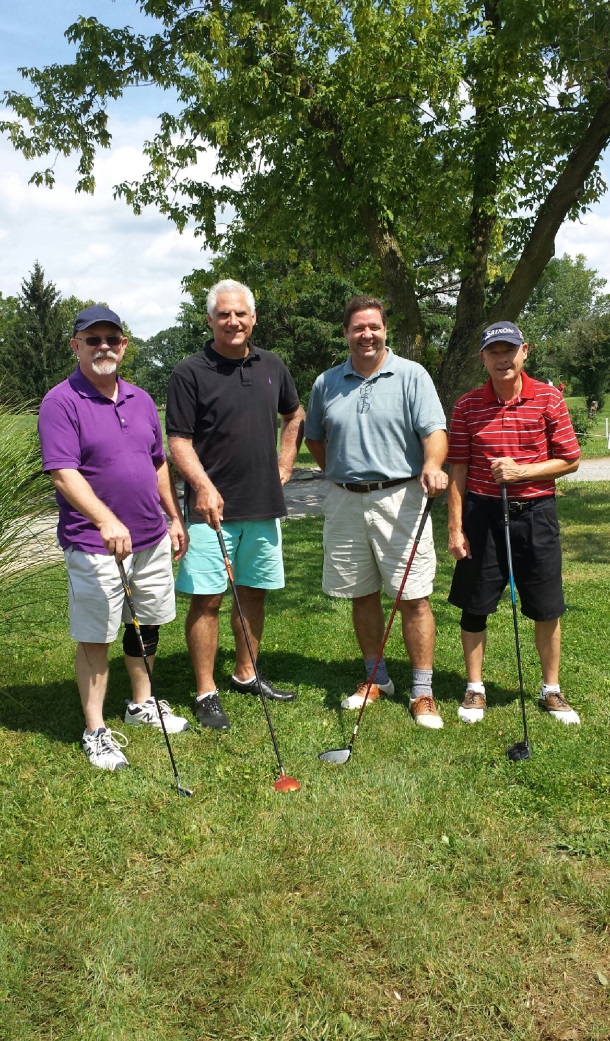 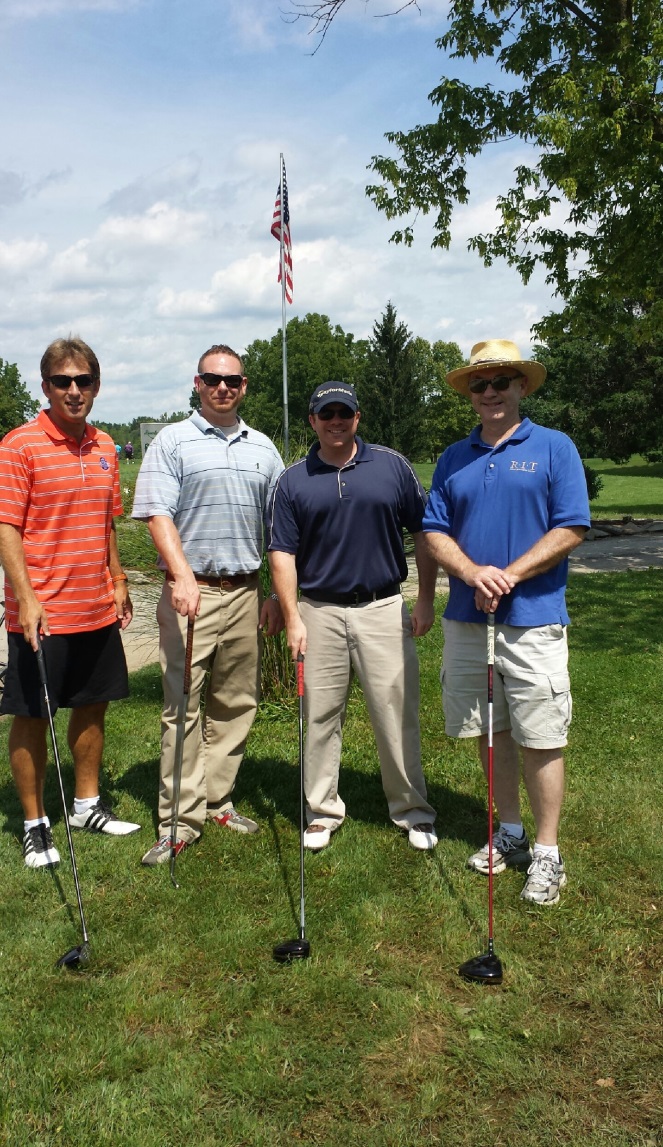 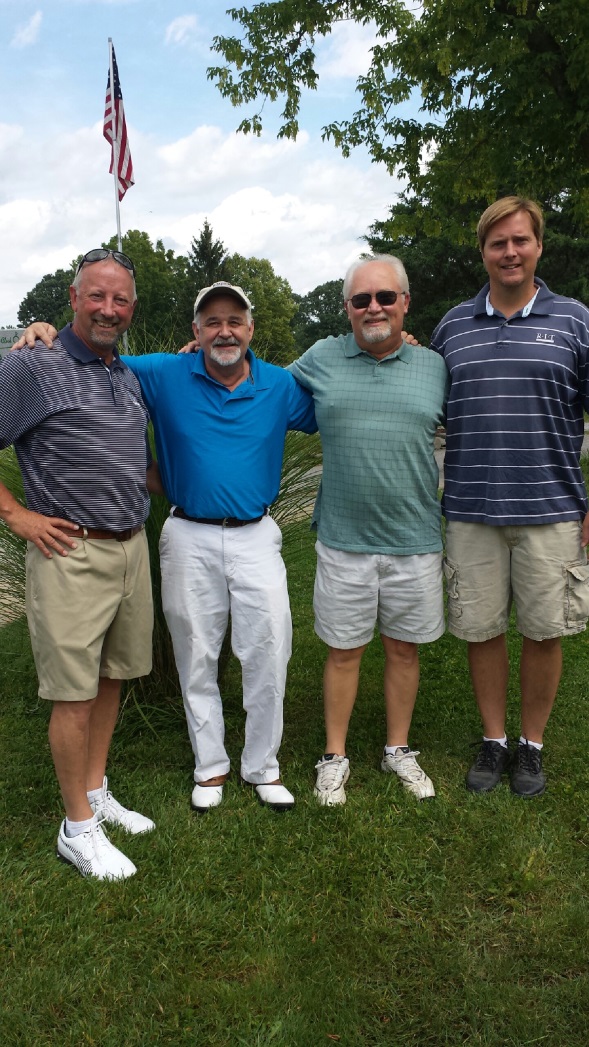 Closest to the Pin - Bob Renehan