is a prefix used in English (and other Greek-owing languages) to indicate a concept which is an abstraction from another concept, used to complete or add to the latter.

Prefix meaning 1. “after, behind,” 2. “changed, altered,” 3. “higher, beyond,” from Gk. meta (prep.) “in the midst of, in common with, by means of, in pursuit or quest of,” from PIE *me- “in the middle” (cf. Goth. miþ , O.E. mið “with, together with, among;” see mid). Notion of “changing places with” probably led to senses “change of place, order, or nature,” which was a principal meaning of the Gk. word when used as a prefix (but also denoting “community, participation; in common with; pursuing”). Third sense, “higher than, transcending, over arching, dealing with the most fundamental matters of”.

After more than a decade of successful programming, the Metaproject initiative has become a notable piece of the design-culture of Rochester Institute of Technology’s School of Design within the College of Art and Design. The term “Metaproject” is used to suggest a thematic umbrella referring to an industry partnership which places the student output into a global venue. In keeping with the Design is One philosophy espoused by the Vignelli Center for Design Studies, Metaproject aims to encourage students to produce design that is “semantically correct, syntactically correct, and pragmatically understandable, but also visually powerful, intellectually elegant and timeless”. 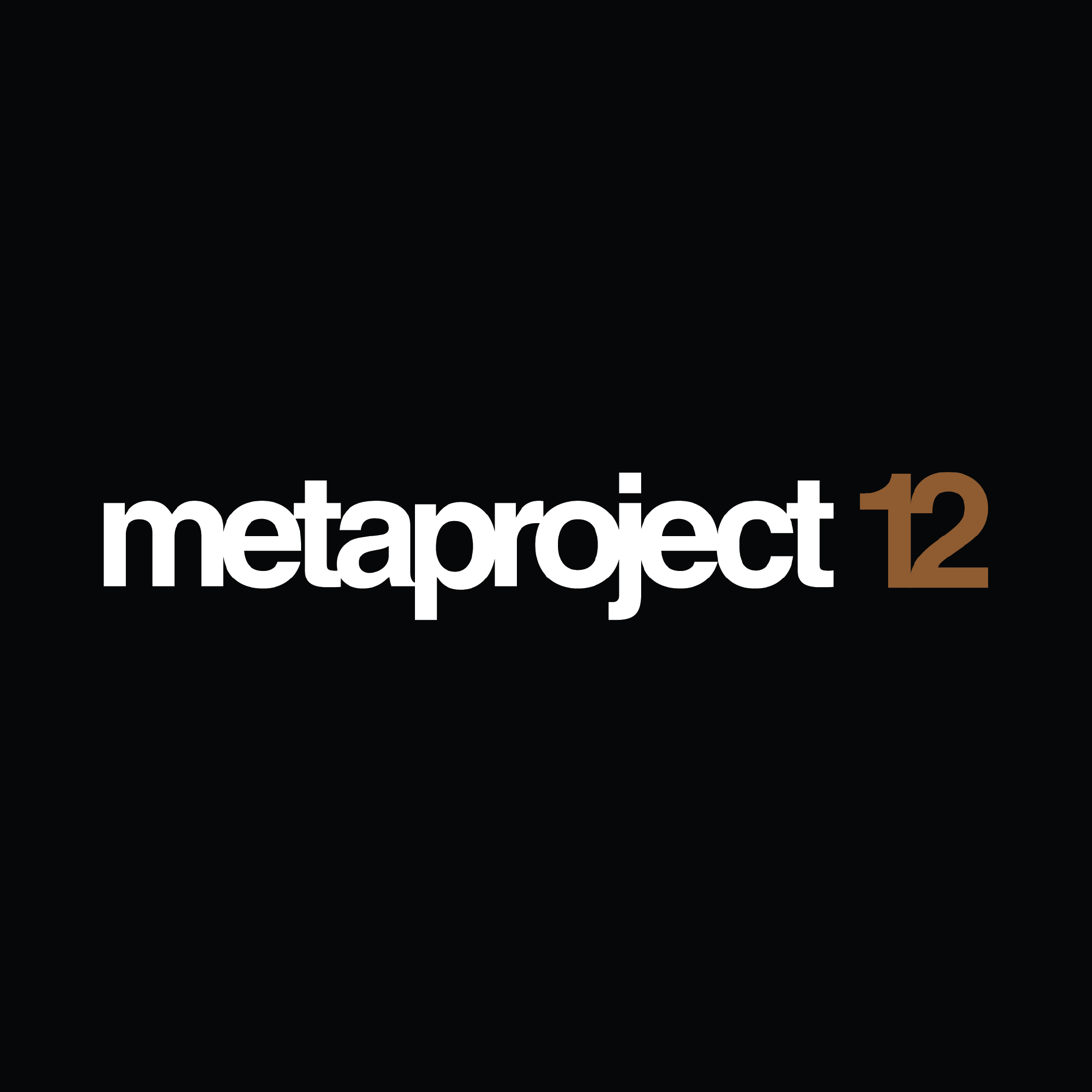 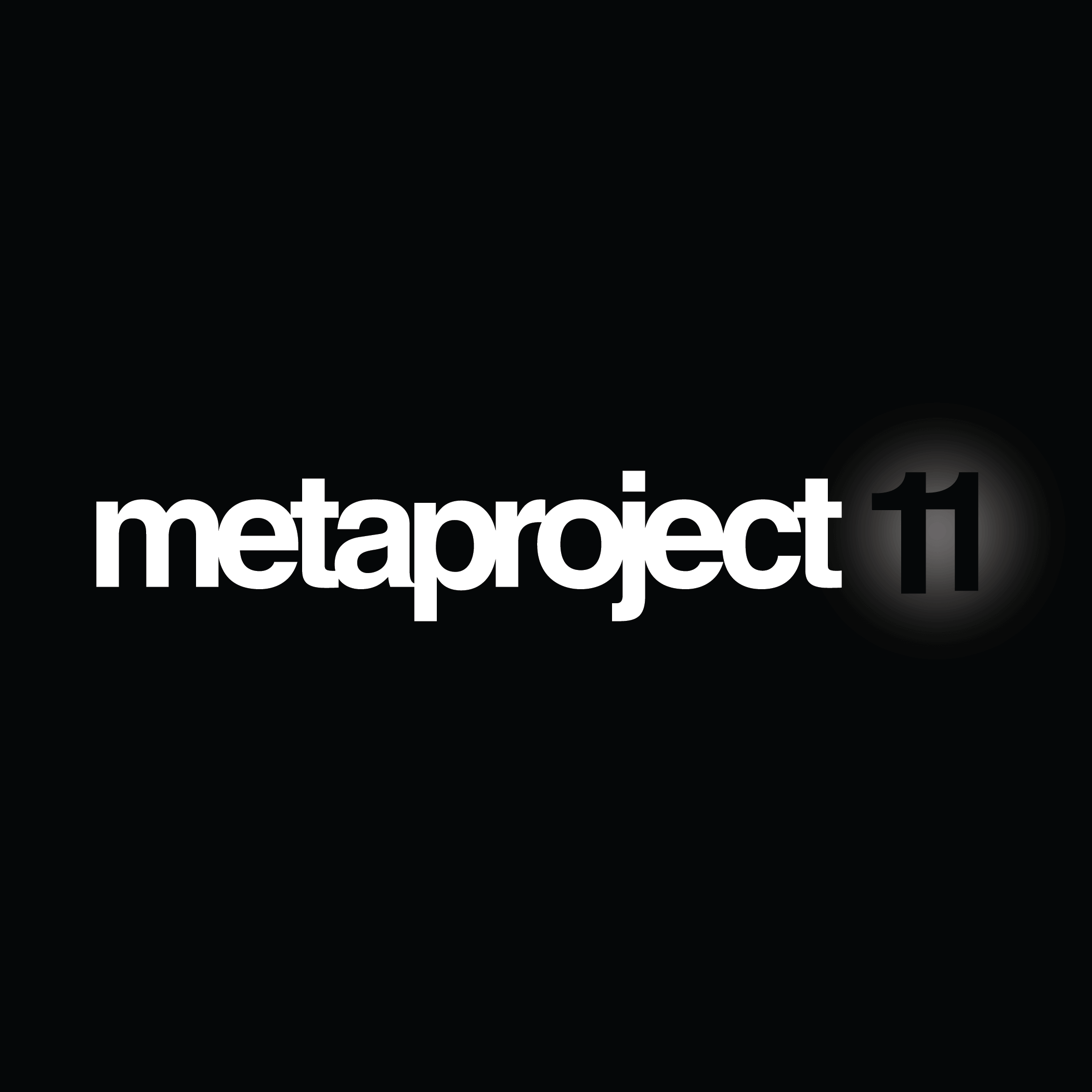 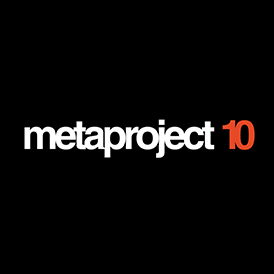 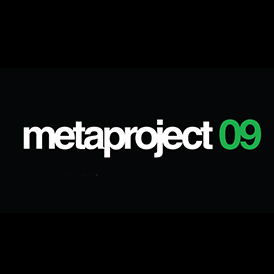 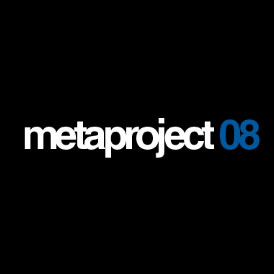 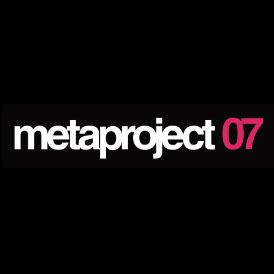 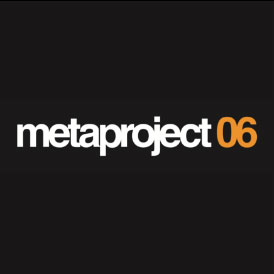 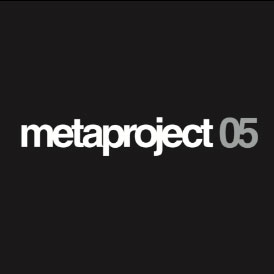 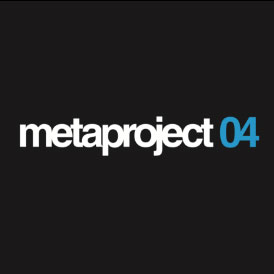 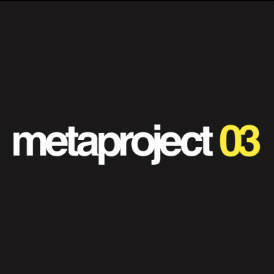 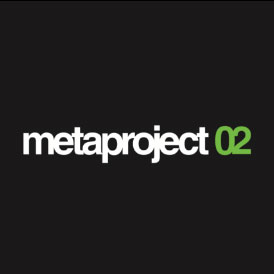 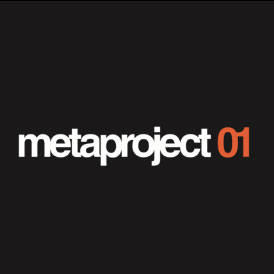 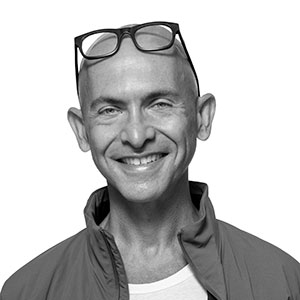