Deaf gamers existed so long as video games did, I know because I was one of them since the 1980’s. It has been a fun trip living through the evolution of video games evolving over time with better graphics, expanding variety of genres, processing power expanding, and all that jazz. Being involved with accessibility was an opportunity to reflect how games today differ to the 8-bit days when it comes to accessibility. During the Nintendo NES and Sega Genesis age, the technology in video games restricted the game design to 8-bits, which ironically helped make video games more accessible for deaf players.

Back to 2010’s, video games have become more advanced with features such as voice chat and creating new game designs based on team communication. While games that depend on voice chat to achieve desired objectives shut out gaming experiences for deaf people, I believe in potential for near future solutions. The current issue is liken to the telephone since 1876 when it first invented, deaf people were not able to utilize it until TTY’s and video phones came into the scene way later in the 1990’s and 2000’s. It was inaccessible only until alternative uses were offered and it should not take 100 years this time.Discussing with Brian, who is the associate director, ….. in the goal of accessibility in video games- in one of the discussions we had, we came into a realization that accessibility does not entirely mean equality. To help illustrate this point, an example are text shortcuts in team based games commonly known as communication wheels, some games that utilize these features include Overwatch and Sea of Thieves. 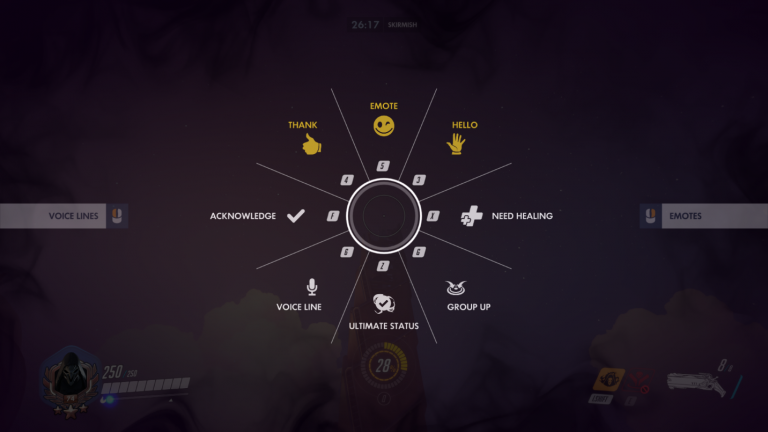 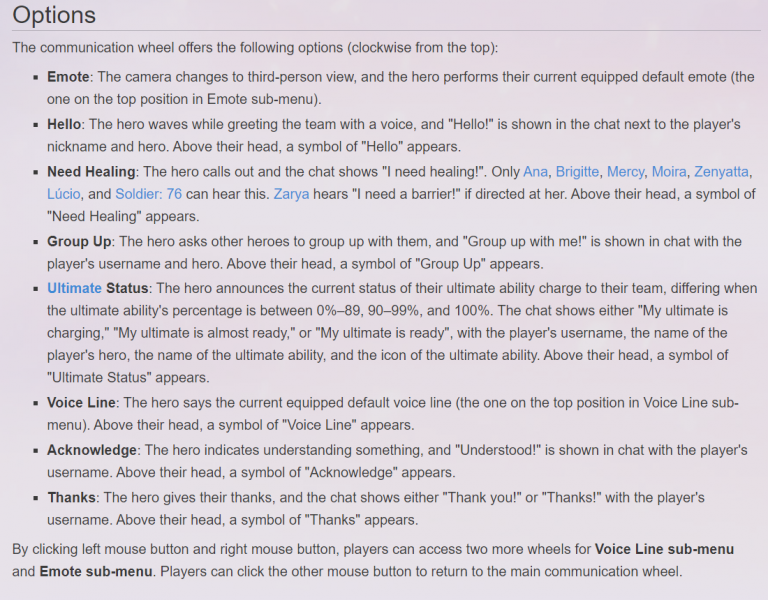 Another case example is The Last of Us by Naughty Dog, in which they implemented a feature called Listen Mode. 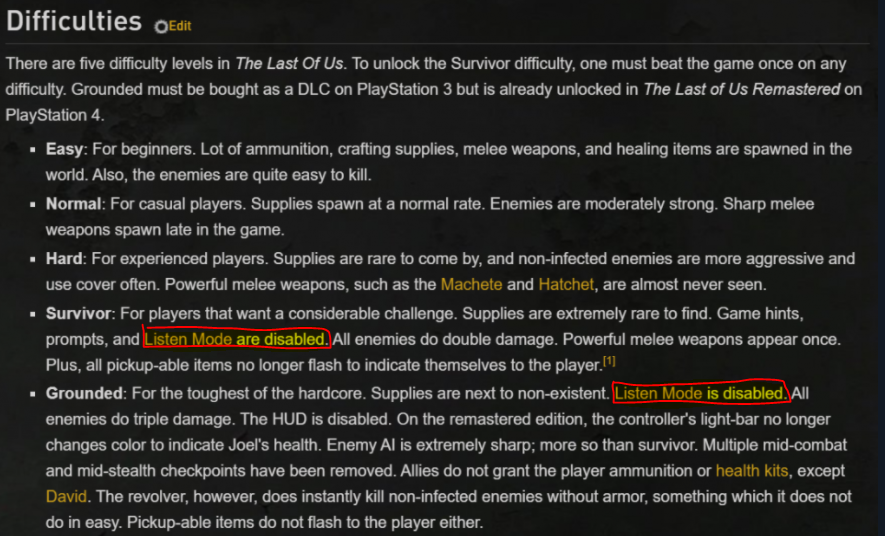 Since the “Listen Mode” is disabled in Survival and Grounded, as a deaf player, I cannot help but feel discriminated for the sake of game design to promote a designed challenge. I understand the oversight made here and to make things accessible, a time limit or longer cool down of using listen mode would have been preferable for these difficulty modes. 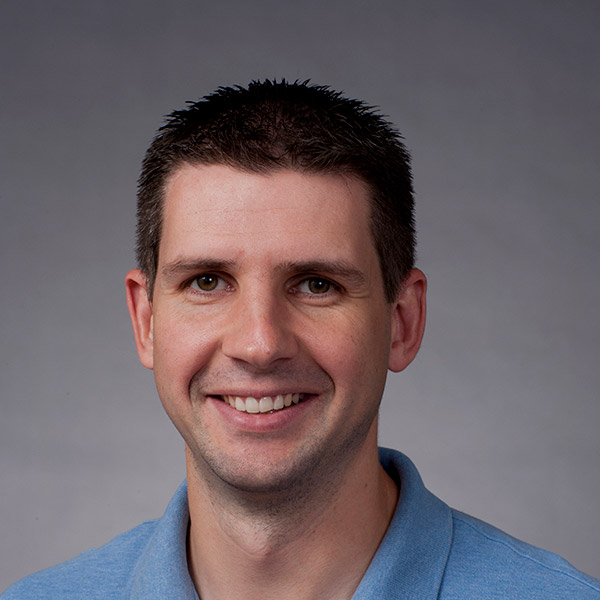