ACA serves as a liaison between the ALANA student body and RIT administration. ACA represents the ALANA constituency in Student Government, committed to fostering a sense of support and empowerment.  It takes teamwork and ACA would like to recognize the support from affiliates:

The Phoenix Award is given to an affiliate that is either newly formed or is revitalizing, realizing its true potential.  Members have raised the bar and outdone themselves compared to previous years. 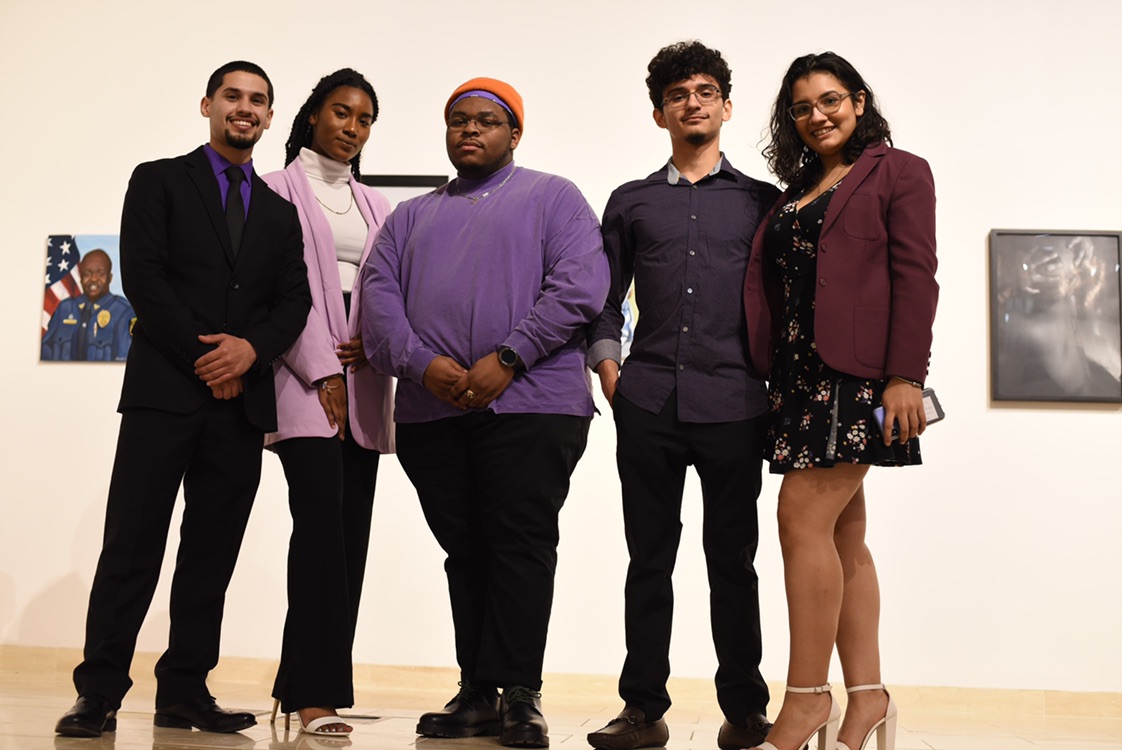 This year the Phoenix Award goes to the ALANA Artist Union. Congratulations! 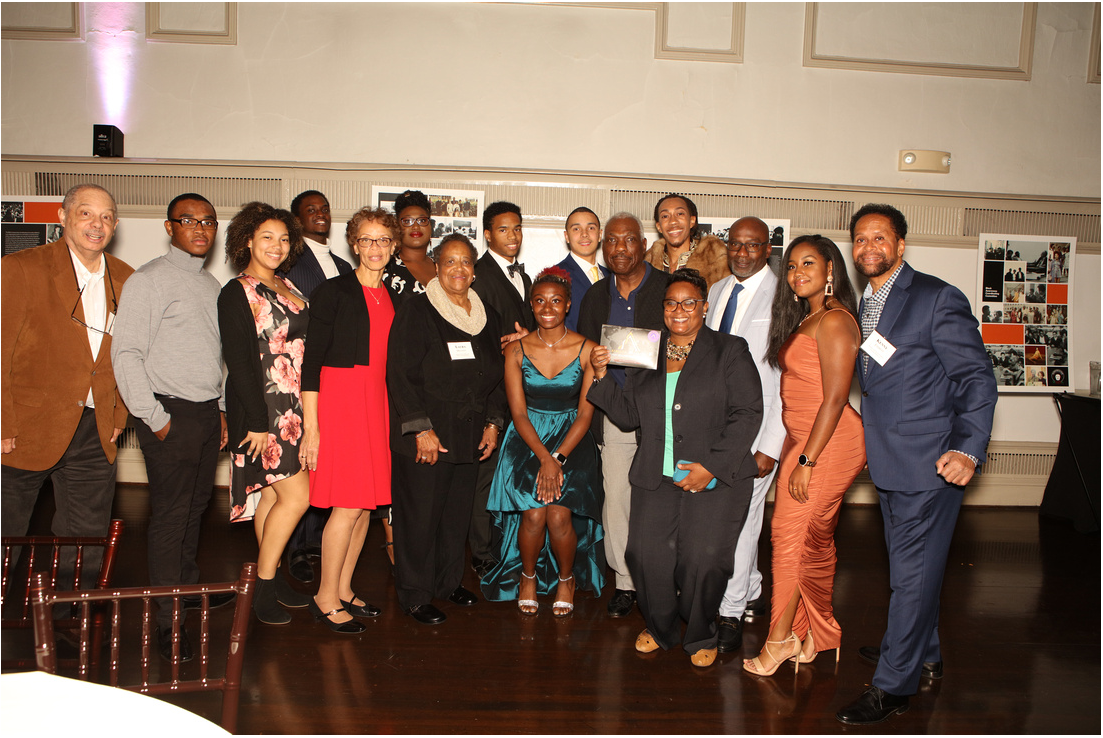 The ALANA Family Award honors those who work to provide a sense of “family and community” in addition to inclusiveness. Congratulations to the Black Awareness Coordinating Committee!

This year, BACC planned events to celebrate its 50th Anniversary, focused on discussions on the use of the N-word, black professionalism and events highlighting black women. BACC’s collaborations included: 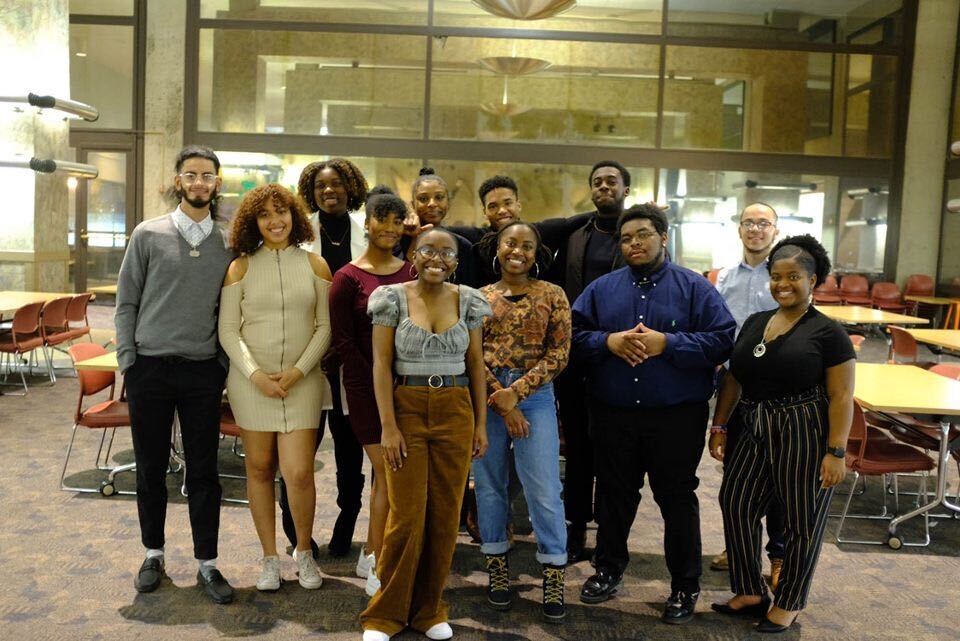 The Affiliate of the Year Award recognizes an affiliate that has consistently had a positive impact on the ALANA community. This year the award goes to Unity House because of their exemplary display of what it means to be an Affiliate of ACA, and most importantly, and as a place that is truly a “home away from home” not just for first-year students, but many more members of the ALANA community.