The 35th Anniversary of Expressions of King’s Legacy at RIT was a celebration featuring speakers who “positively embrace the vision of Dr. Martin Luther King Jr. and challenged us to look inward, look outward and examine our relationships with others,” explained Dr. Keith Jenkins, Vice President & Associate Provost for Diversity & Inclusion. In recent years, distinguished speakers featured during the annual celebration were Dr. Cornel West, Soledad O’Brien, Andrew Young, among many other visionaries.

The celebration kicked off with the graceful voices of the trailblazing Fisk Jubilee Singers who poured into the audience moments of reflection, expressed freedom with songs that built hope for the future.

Norma Holland, anchor of 13WHAM News This Morning & Good Day Rochester and Master of Ceremonies, expressed her excitement after seeing the audience “as full of great people, where community and friends both in the Rochester and RIT community come together to honor Dr. King, making this a treat for us all.”

Nobody was more “eager and delighted” than Tempest Sampson, a student in the School of Individualized Studies who “felt honored” to introduced both District of Columbia Circuit Court Judge Robert L. Wilkins and Fredericka Whitfield, CNN Anchor this year’s featured keynote speaker.

You can hear RIT Student Tempest Sampson and Sandy Whitmore, Senior Director of Operations during an interview promoting the 35th Anniversary event at RIT during Many Voices, Many Visions segment on 13WHAM.

King’s legacy was most evident through the steadfast commitment of Judge Wilkins who shared a few of the challenges experienced over two decades, to establish the Smithsonian’s National Museum of African American History and Culture that opened to the public in 2016. 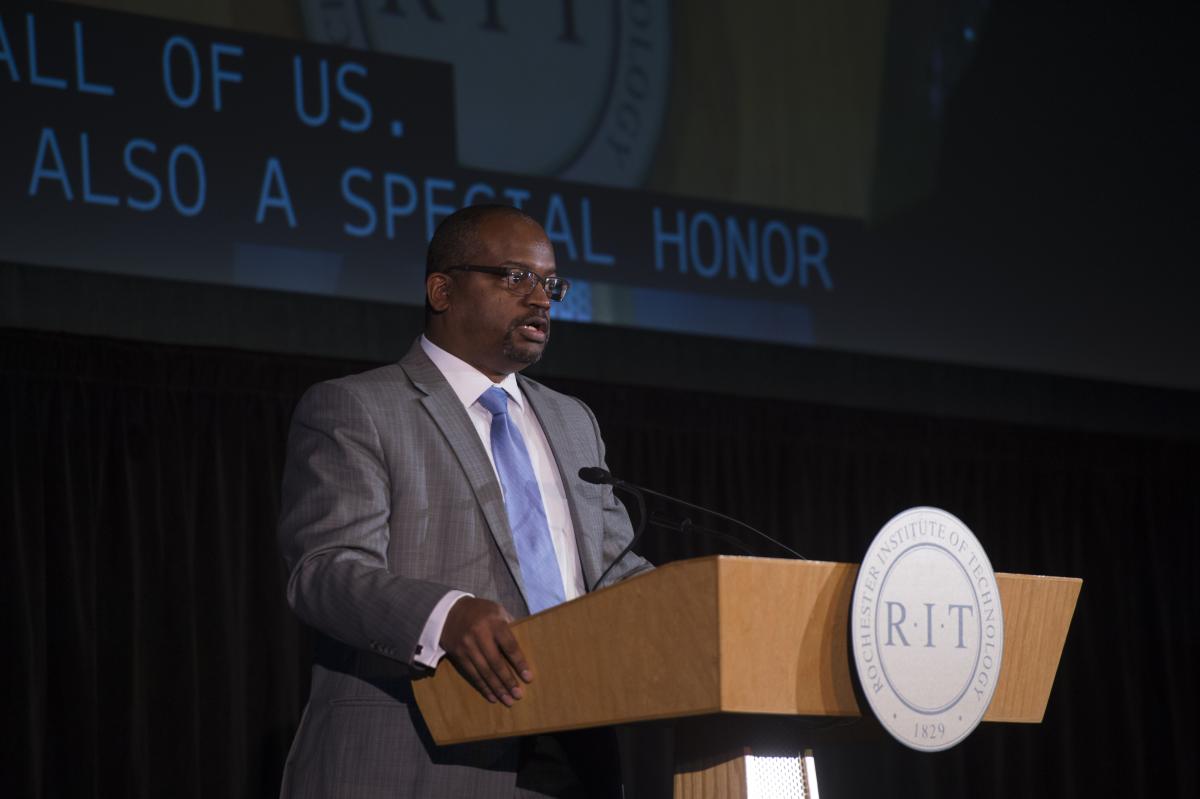 Judge Wilkins’ vision and persistence alongside a team of leaders has now offered a place of remembrance to honor those who’ve been voiceless, forgotten and prosecuted unjustly.

Judge Wilkins’ words brought a face to a little known journey, with depth into the creation of a museum that will certainly elevate the understanding of African American history and culture for many generations to come. Judge Wilkins elaborates in depth in his book, “Long Road to Hard Truth: The 100-Year Mission to Create the National Museum of African American History and Culture. “

Having Fredericka Whitfield, CNN Anchor couldn’t have been timelier, she shared lessons learned through her life’s journey. Initially focusing on her high school to college experiences, early lessons learned during her career and how they continue to impact her today. Then, Whitfield captivated the audience with the legacy of her parents, Mal (US Olympian) and Nola Whitfield (first African American Pond’s model) and how their drive to achieve and persevering spirit are examples to emulate.

Whitfield offered RIT students tips on making your dreams a reality, being driven and learning about yourself every day. Sharing the innumerable complexities and transformational changes in her field, along with the importance of “valuing everyone’s story,” as teachable moments that can serve to affirm your values.

The Fisk Jubilee Singers, honored the original Jubilee Singers of 1871 and brought to life their stories as they performed “A Portrait Comes to Life.” Every note embodied King’s joyful dream through the arts.

This year’s events truly honored the 35th Anniversary of King’s Legacy with an eclectic repertoire exhibiting struggle, resilience and motivation to accomplish more of life’s goals with purposeful plans. 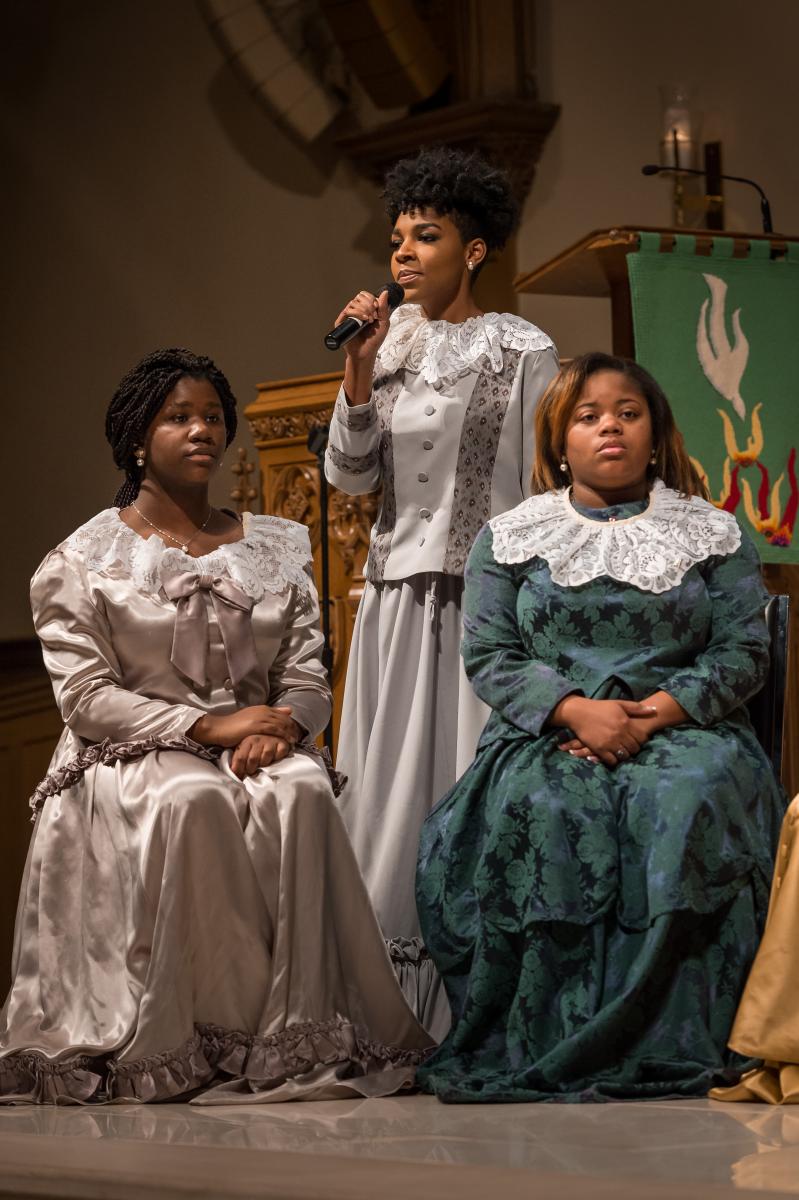 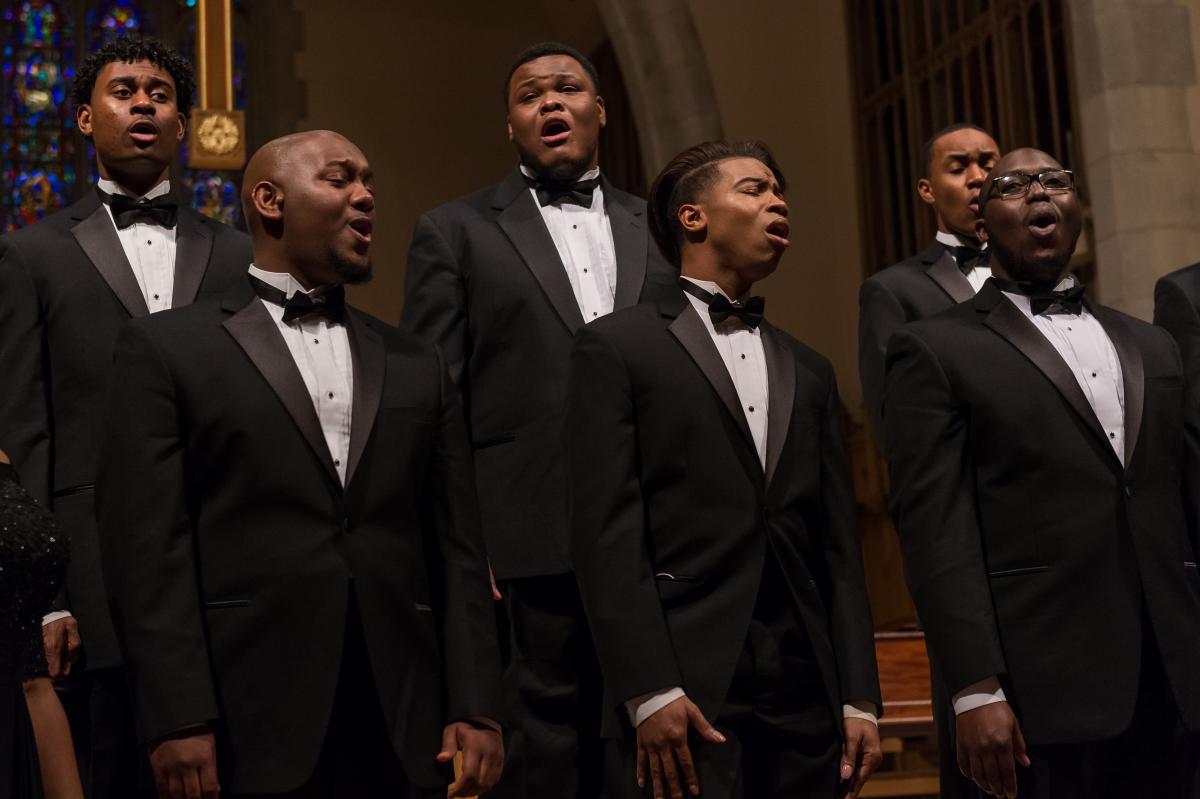