The 2018 American Indian Science and Engineering Society (AISES) Region VI conference was held on Saturday, March 3, 2018 at the Rochester Institute of Technology (RIT).

“Today, I would like to begin by acknowledging that the land on which we gather is the traditional territory of the Onondowahgah, or the people of the hill. In English, they are known as the Seneca people, the keeper of the western door. They are one of the six nations that make up the Haudenosaunee Confederacy,” said Dr. Keith Jenkins, RIT Vice President and Associate Provost of Diversity and Inclusion, as he welcomed conference attendees. 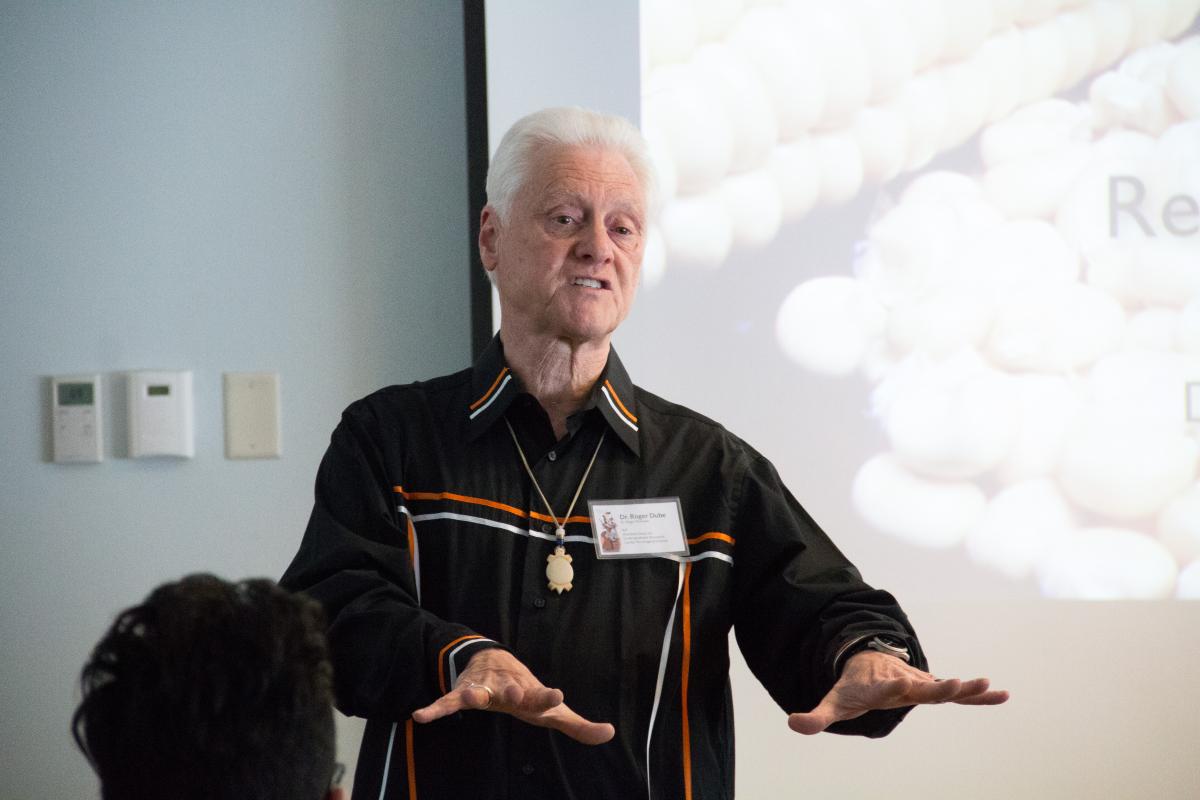 “Inspiring the next generation” was the theme of the 2018 conference. RIT AISES students felt that it was important to encourage Indigenous youth to pursue a major within the STEM field. 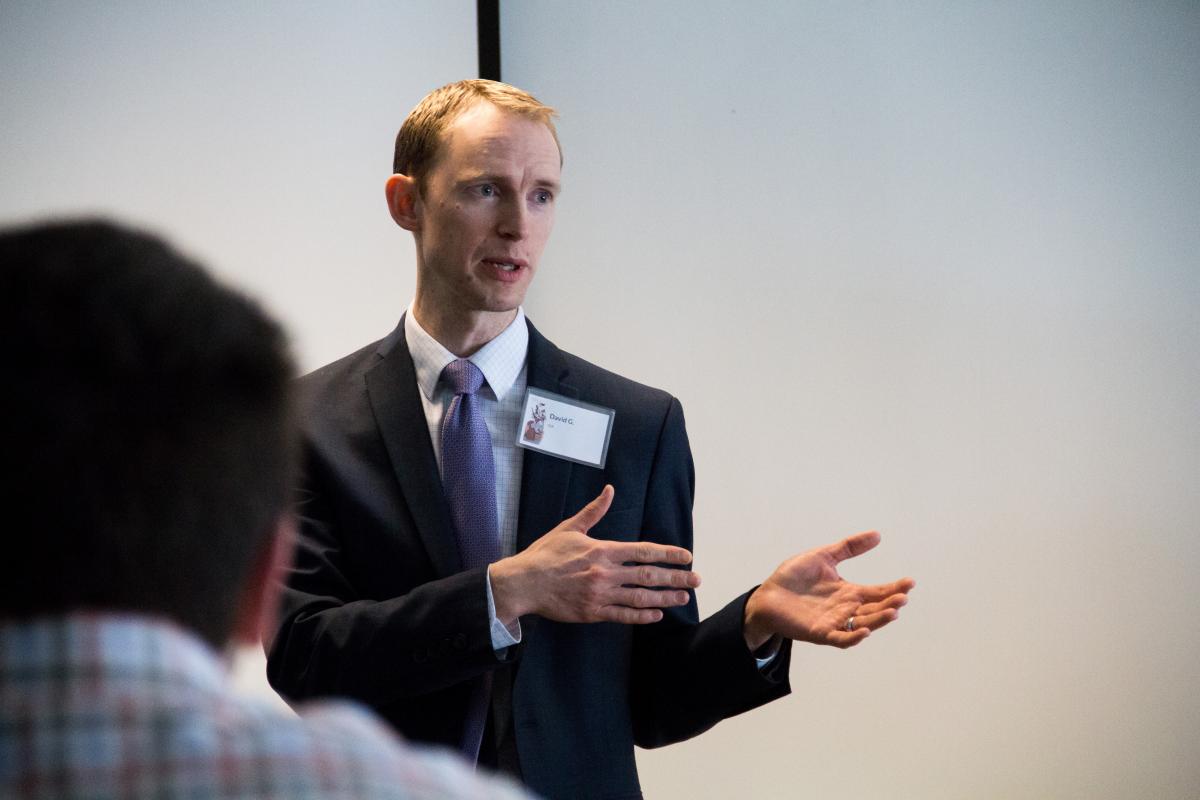 “With this conference, we sought to inspire Native youth to feel confident learning about science, math, and technology. [Native Americans/American Indians], I believe, make up roughly less than 0.5% of STEM jobs in the United States,” explained Anna Jacobson Eckert (Bad River Band, Lake Superior Ojibwe), the current AISES President at RIT. “As a country that's progressing further and further into a more sustainable future, we need more Native American voices to help guide these efforts since sustainable practices have been a success far longer than any technology today.” 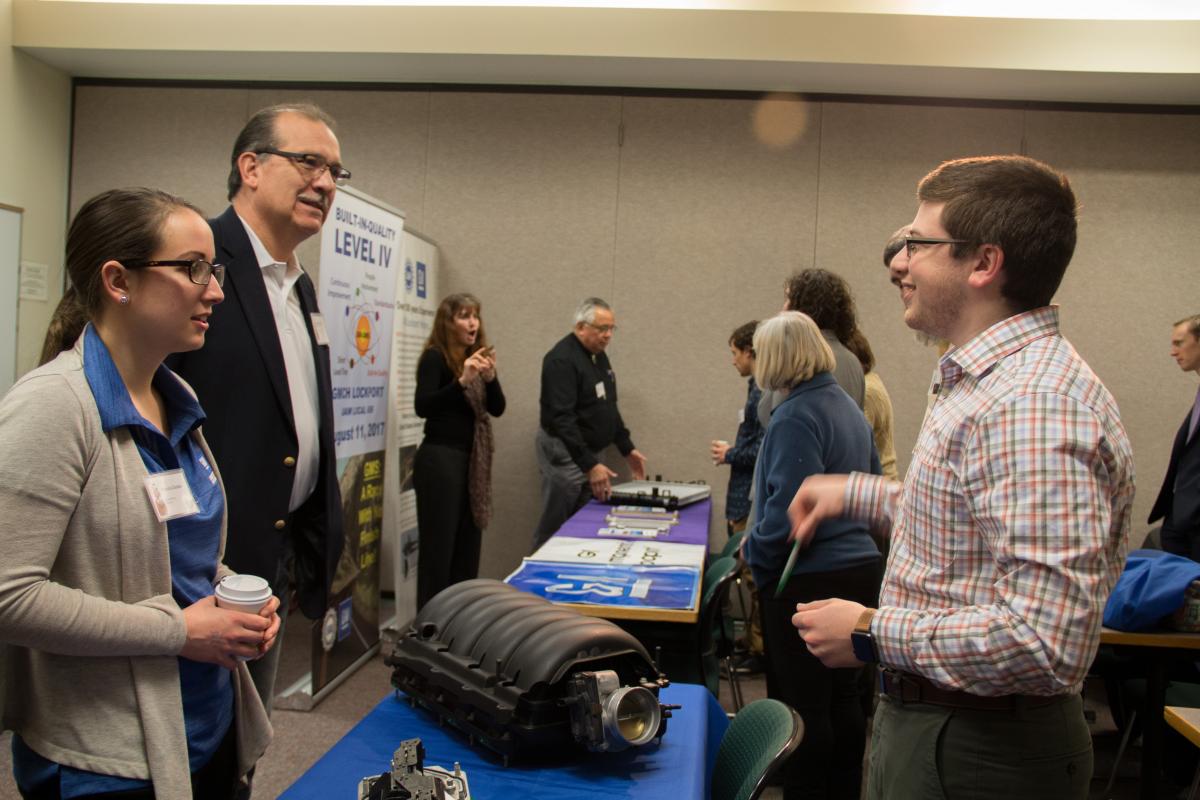 General Motor’s William Tiger (Miccosukee Tribe of Indians of Florida) was the keynote speaker for the conference. At the 2017 AISES National conference, Bill was the recipient of the 2017 AISE Professional of the Year. He is the Lockport Plant Manager at GM.

Jen VanStrander (Cherokee), AISES Vice President and Treasurer at RIT, recalled that two sessions stood out to her: Bill Tiger’s keynote, which stressed the importance of knowing family and tribal history, and Dr. Jeffrey Burnette’s presentation on the Statistical Elimination of American Indians and Alaska Natives from Higher Education.

“Dr. Burnette’s ongoing research revealed the importance of American Indian presence in higher education. For adults attempting to self-identify as mixed-race of any race and American Indian, they face unique challenges regarding representation,” VanStrander stated, who identifies as mixed-race Native American and white. 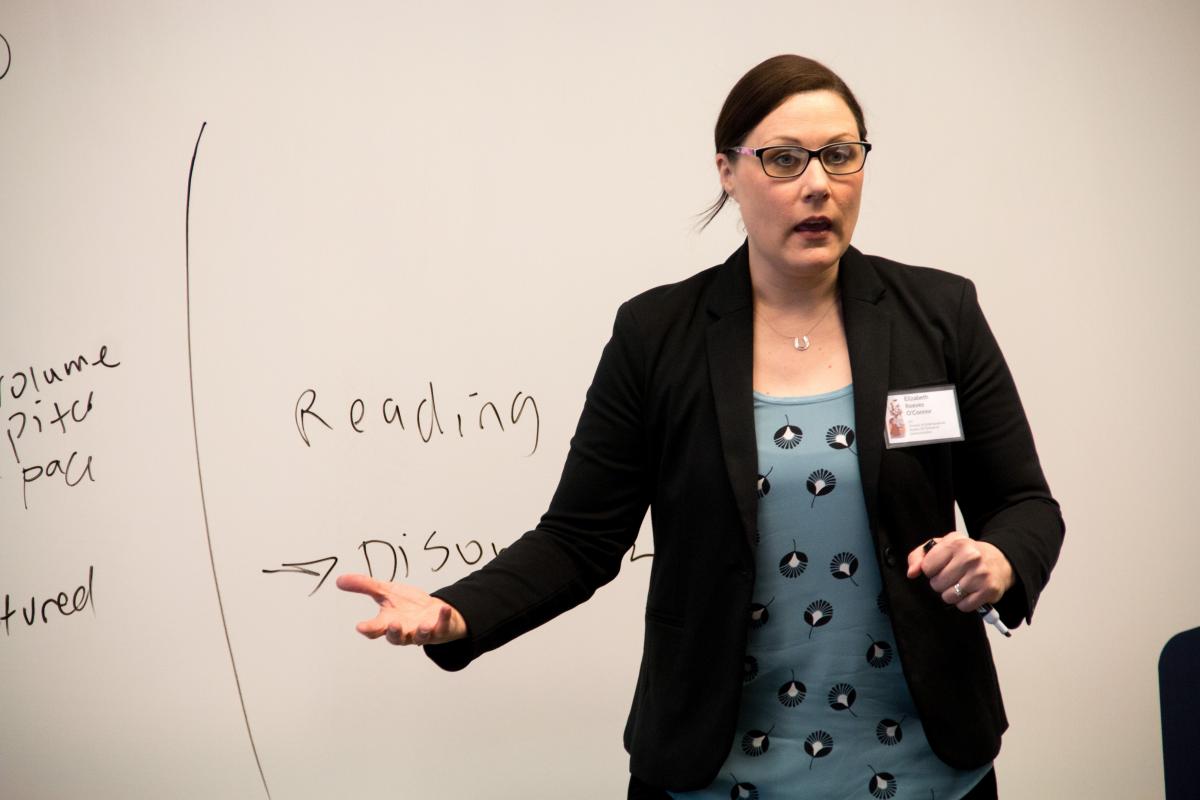 Statistics may tell a story of a decreasing American Indian population within higher education, but statistics do not tell the whole story and it only adds to the complexity of American Indian identity. VanStrander hopes the conference helped other mixed-race students feel represented, as all too often many feel they are “not Native enough” to participate in similar initiatives.

The 2018 AISES Region VI Conference ended with a tour of, and dinner at, the Seneca Art & Cultural Center at the Ganodnagan State Historic Site in Victor, NY. During the dinner program, conference attendees were treated to a performance by the Allegany River Dancers.