Happy to be home, RIT’s David Oliver reflects on his recent military deployment

David Oliver has seen things most of us will never see. Oliver just returned to the RIT campus in January, after a year-long deployment in Saudi Arabia with the New York Army National Guard. He is the Operations Sergeant Major for the 42nd Infantry Division.

But he also wears another hat. Oliver is assistant director for Educational Outreach with RIT’s Veterans Upward Bound program. He came here in 2018, from the Veterans Outreach Center.

We wanted to know how he juggles his work at RIT and his work defending his country.

What is your role as assistant director for Educational Outreach within VUB? 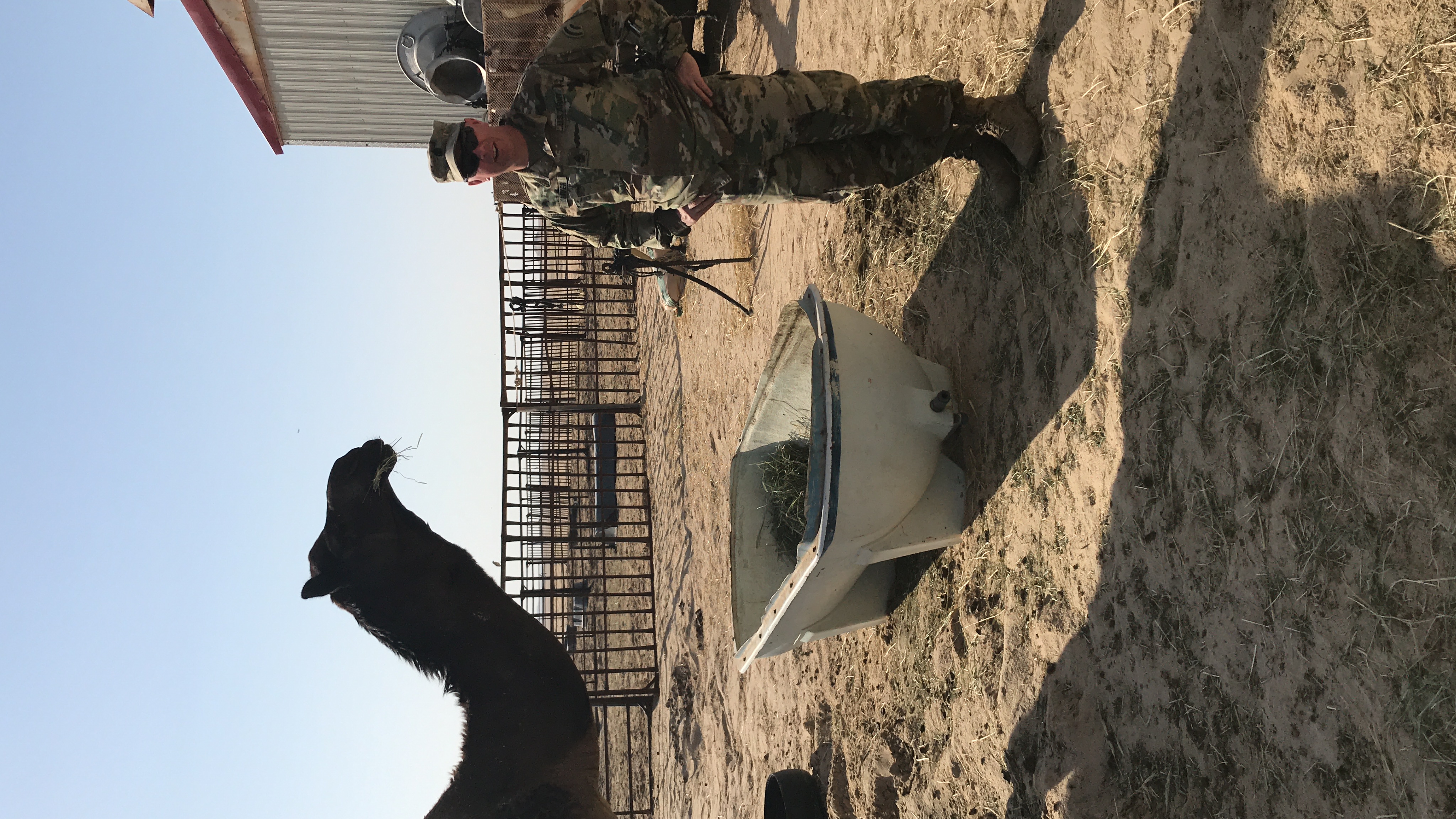 My primary role is to assist veterans and service members with attending post-secondary training. I also collaborate with numerous community partners including schools, military units, veteran oriented service providers and the VA. We bring services to where the veterans are instead of them seeking us out. I spend as much time as possible out in the veteran community in order to maintain VUB’s exposure to the veteran community.

What kinds of issues—in general—do veterans face as they consider going back to school?

For most veterans the biggest challenge is navigating all of the resources available to them once they transition into the civilian world. For student veterans, managing and completing all of the tasks required for entry into school. Once attending school, a big challenge is that veterans are older and more worldly than their civilian student peers. Many are married with children and are attempting to work and attend school concurrently.

Any words of advice you often give them? 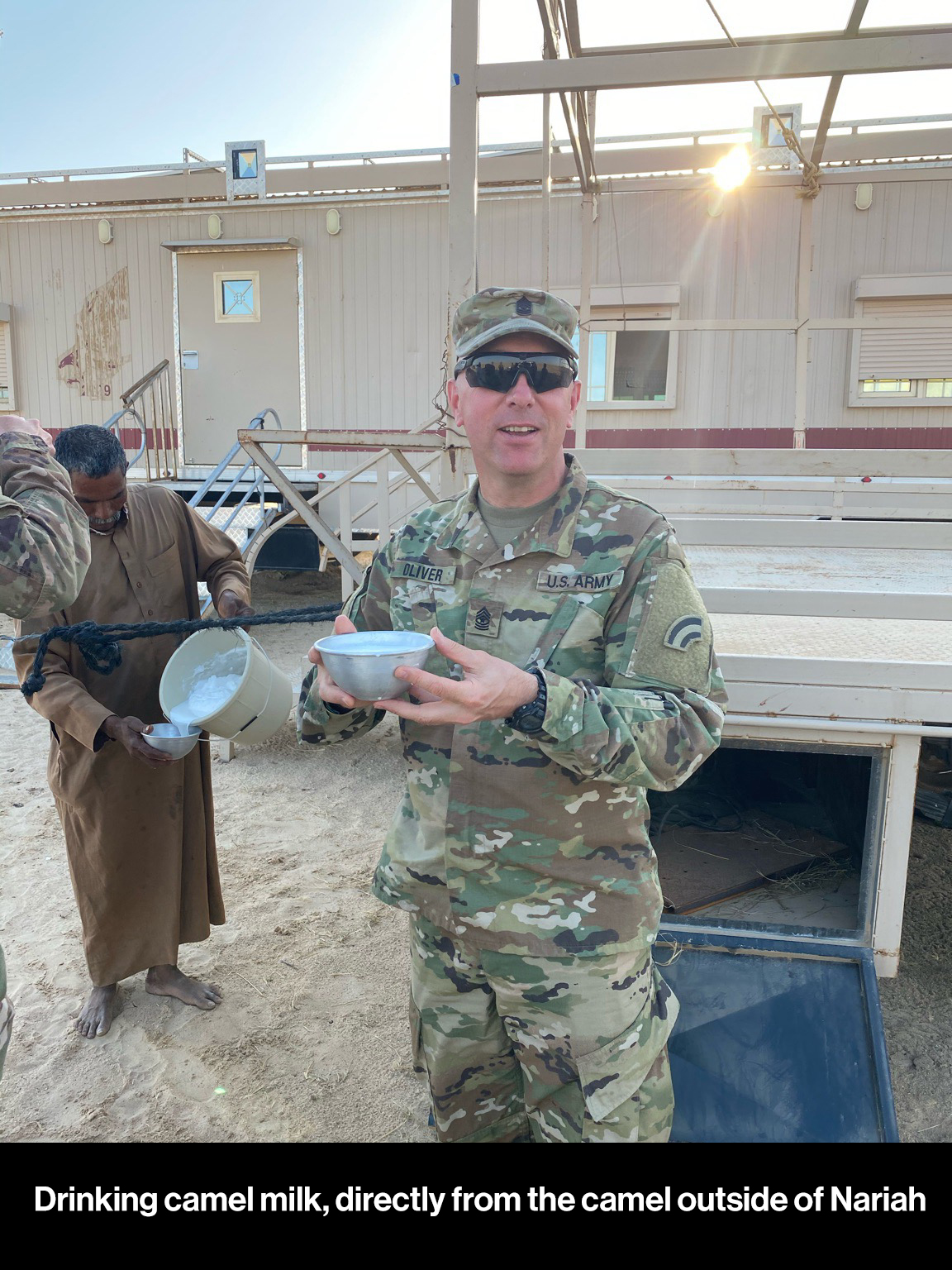 Seek out other veterans for camaraderie and advice regarding transition and trusted veteran service providers. Do not be afraid to ask for assistance, most importantly, call me.

Can you provide a brief history of your own military career?

Joined the U.S. Army in 1985 as an Infantryman. I have served for 36 years in the active component and the New York Army National Guard. Deployed 3 times to Afghanistan and once to Saudi Arabia and was stationed in Germany for two years. I also deployed numerous times for civil assistance missions, Homeland Security Missions and to the Arizona border in order to assist the Border Patrol.  I currently serve as the Operations Sergeant Major for the 42nd Infantry Division

You recently returned from deployment overseas. Many of us have no idea what it truly means to be deployed. In general, why are deployments important?

Deployments protect our way of life here in the United States, the greatest country on the planet. I have travelled to some of the worst places in the world, many Americans have no idea how good we have it here in the U.S. 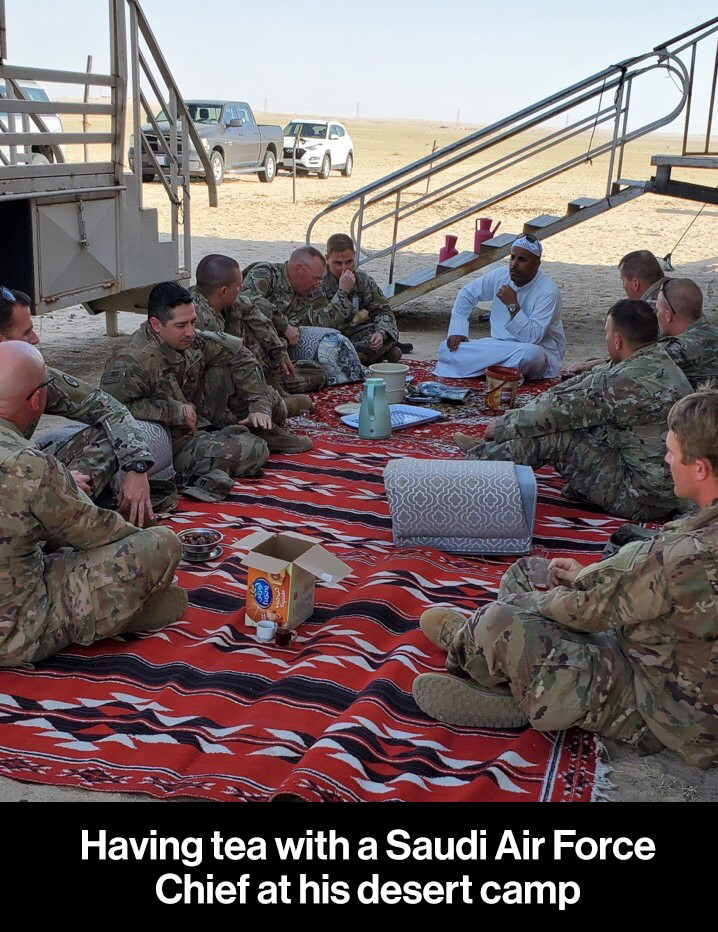 What was your role with this most recent deployment to the Middle East?

This past deployment I landed in Saudi Arabia where I was the Senior Enlisted Advisor for U.S Army forces. The element I deployed with partnered with Saudi Land Forces in order to build partner capacity in one of the most volatile regions in the world.

How do you prepare for a deployment? What impact does it have on your family?

There are two parallel lines of effort while preparing for a deployment overseas, military and family. On the military side, we train for whatever tasks we will be conducting while in theater. On the family side, we have to reasonably forecast any challenges or issues that may arise while the service member is deployed and ensure there is a functioning family support network. We also establish a communications plan so that the family can stay in contact with one other. Nothing can change the missed birthdays, holidays and other important life events.

A year seems like a long time to me, to be away. What does it feel like when you finally come back home?

Coming home is both great and challenging. Everything and everyone changes. Coming home this deployment was especially challenging due to the virus and divisiveness of the violence during the summer of 2020.

More on David Oliver: He is a Penfield High School graduate, joined the U.S. Army in 1985 and once he left active duty, he attended Monroe Community College, SUNY Geneseo and attended graduate school at the American Military University.