This year we celebrate Rochester Institute of Technology’s Minett Professors-past and present.

Started in 1991, this is the 30th anniversary of the program. It brings multicultural professionals from the Rochester area to the RIT campus to share their expertise in a variety of ways with students, faculty and staff. It is an appointed position for one academic year.

In celebration, we are highlighting just a few of these extraordinary individuals who generously give of their time to make a difference at RIT. 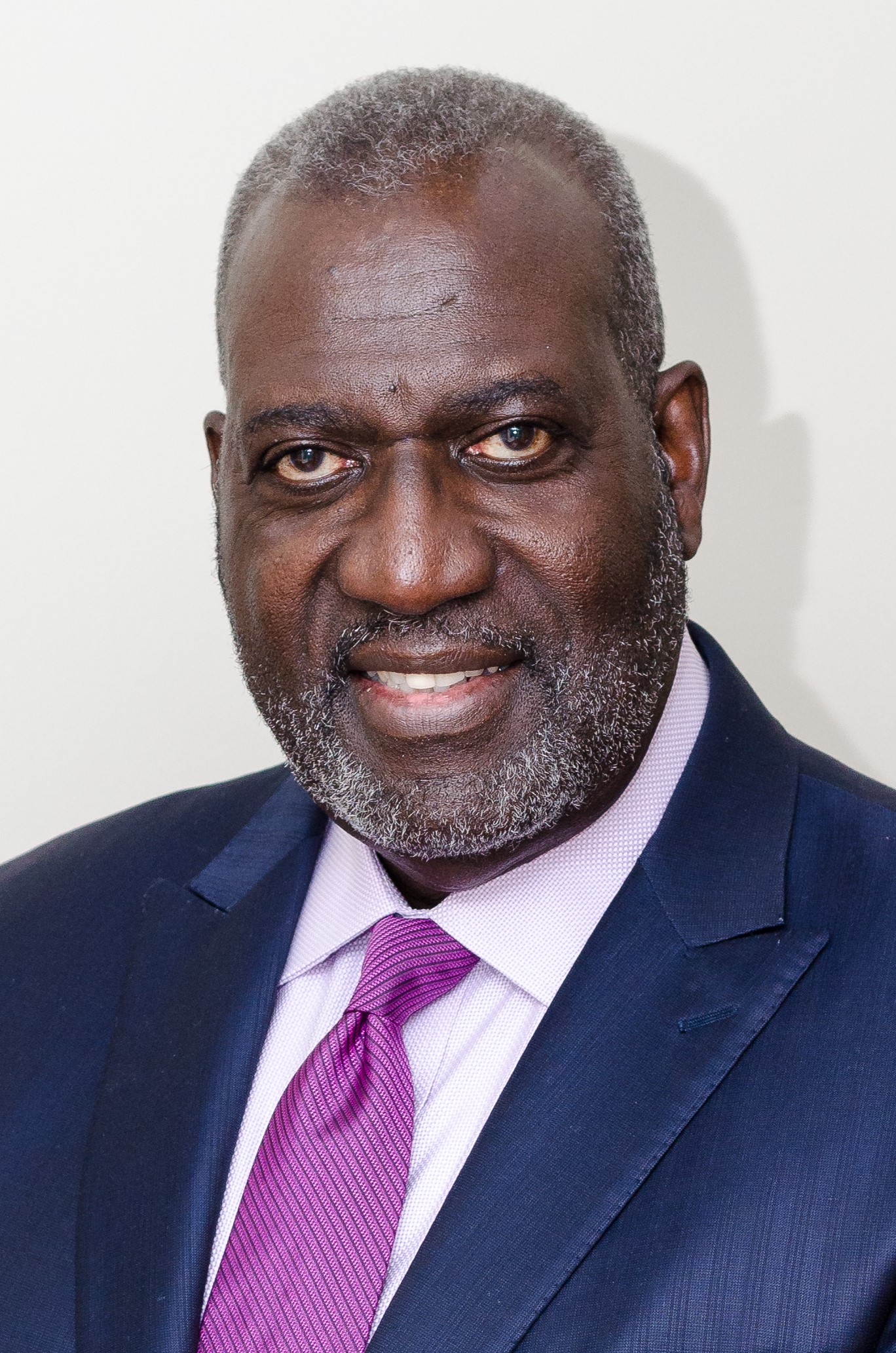 Your current professional title/role: Retired (after serving as President and CEO of Action for a Better Community, Inc. for 26 years. Current: Adjunct Professor of Sociology at MCC.

When did you serve as a Minett? During the 2010-11 academic year. (There were two appointees that year, Antoinette McCorvey, and me.)

What was your professional title/role at that time? President and CEO of Action for a Better Community, Inc.

Why did you say yes, to the invitation to serve? I viewed the invitation as a growth opportunity that would allow me to assist in further strengthening the connections between the university and the community for the mutual benefit of each. Also, I considered it a high honor to follow in the footsteps of some of Rochester’s most outstanding leaders.

What was your area of focus? Most of my time was spent coordinating with the Office of the Vice-President for DEI and the College of Liberal Arts, and the Rochester Museum and Science Center to build broad community support and secure funding for the Race: Are We so Different traveling exhibit of the American Anthropological Association. At the time of my arrival at RIT in the fall of 2010, RIT and the RMSC had collectively put down a small deposit to put the exhibit on the calendar for Rochester. However, many critical decisions were pending. Among them was the question of how to secure the balance of the funding needed to lock-in Rochester’s place on the traveling exhibit schedule, and whether to seek to host the small or larger version (5,000 sq. ft.) version of the exhibit. When the decision was made to go after the larger version, the former CEO of RMSC (Kate Bennett) and I approached the CEO of the Rochester Area Community Foundation (RACF) to discuss the possibility of a major grant (beyond the size of what the RACF was accustomed to allocating to a single project). Our meeting led to an opportunity to make a presentation to the RACF Board (where I took the lead). Ultimately, they agreed to a $200,000 grant and the exhibit came to Rochester for several months in 2013. So, the work I began in the 2010-11 year extended beyond my Minett year.

What experiences stand out during your professorship? Having the opportunity to make a presentation on “Parallel Universes: Race and Inequality” to an array of RIT faculty and staff and community leaders at the Liberty Hill breakfast series; and making presentations to students on “Leadership in a Global Environment” and to staff at the Center for Professional Development on “Leadership Perspectives” (i.e., the essential behaviors and qualities of leadership).