In 2018, history was made as we celebrated the 200th birthday of Frederick Douglass—abolitionist, orator and publisher.  Douglass’ legacy of giving voice to the oppressed and disenfranchised lives on in Rochester, NY today. In the same spirit of Douglass, in Spring 1969, RIT students met, strategized, envisioned, and established BACC, the Black Awareness Coordinating Committee, one year after the assassination of Dr. Martin Luther King, Jr.  As noted, it began as a way for students of color to unify and build a strong voice for the African American student when very few acknowledged what they felt or had to say.

BACC was the first at RIT to honor Dr. Martin Luther King, Jr. with a memorial program; and now, in 2019, that work continues in Expressions of King’s Legacy. Like Douglass’ legacy, BACC’s legacy continues to be felt.

At the request of President Munson and the Division of Diversity & Inclusion, RIT intertwines the history of Douglass and BACC.

Two years ago we created the Division of Diversity and Inclusion’s Beacon Awards. These awards represent the best of the best. The visionaries that keep diversity going, challenge the norms, and create pathways for the underserved. These leaders can be seen across campus in different roles from faculty to staff, alumni and students. 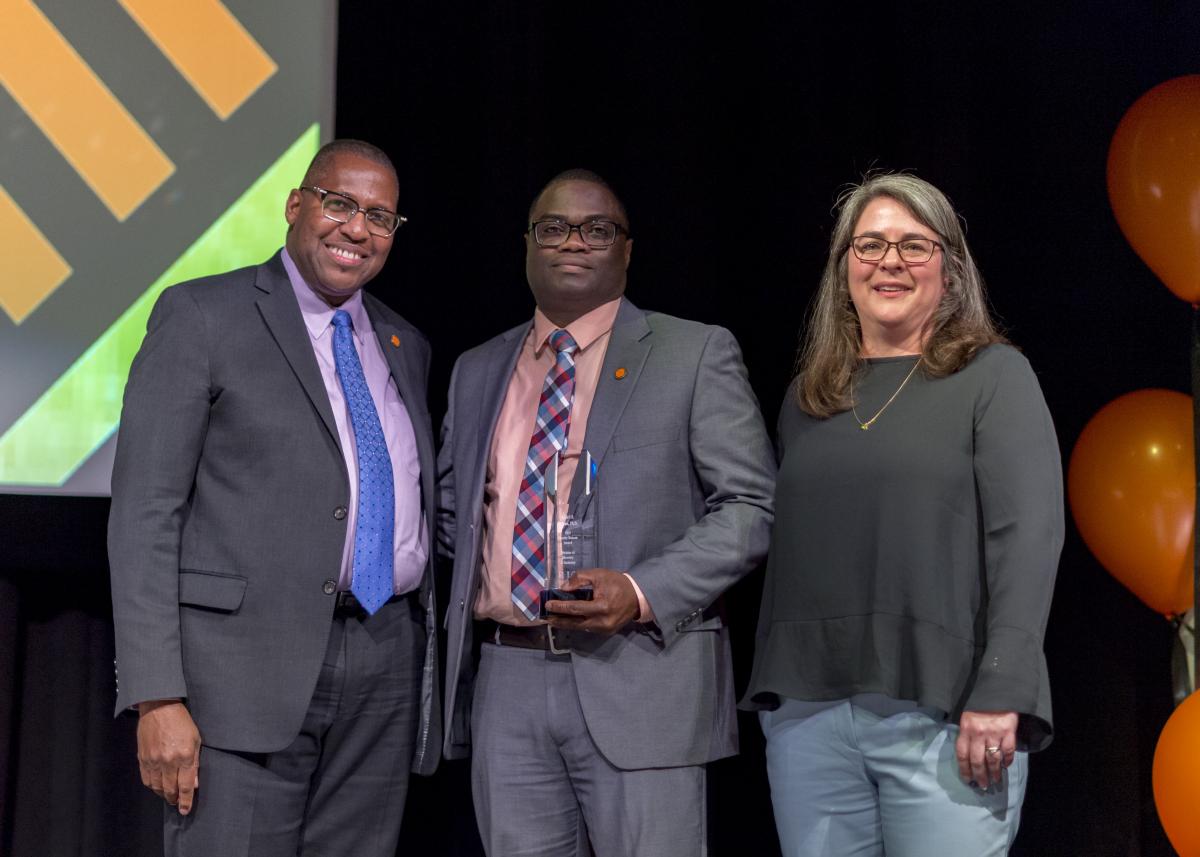 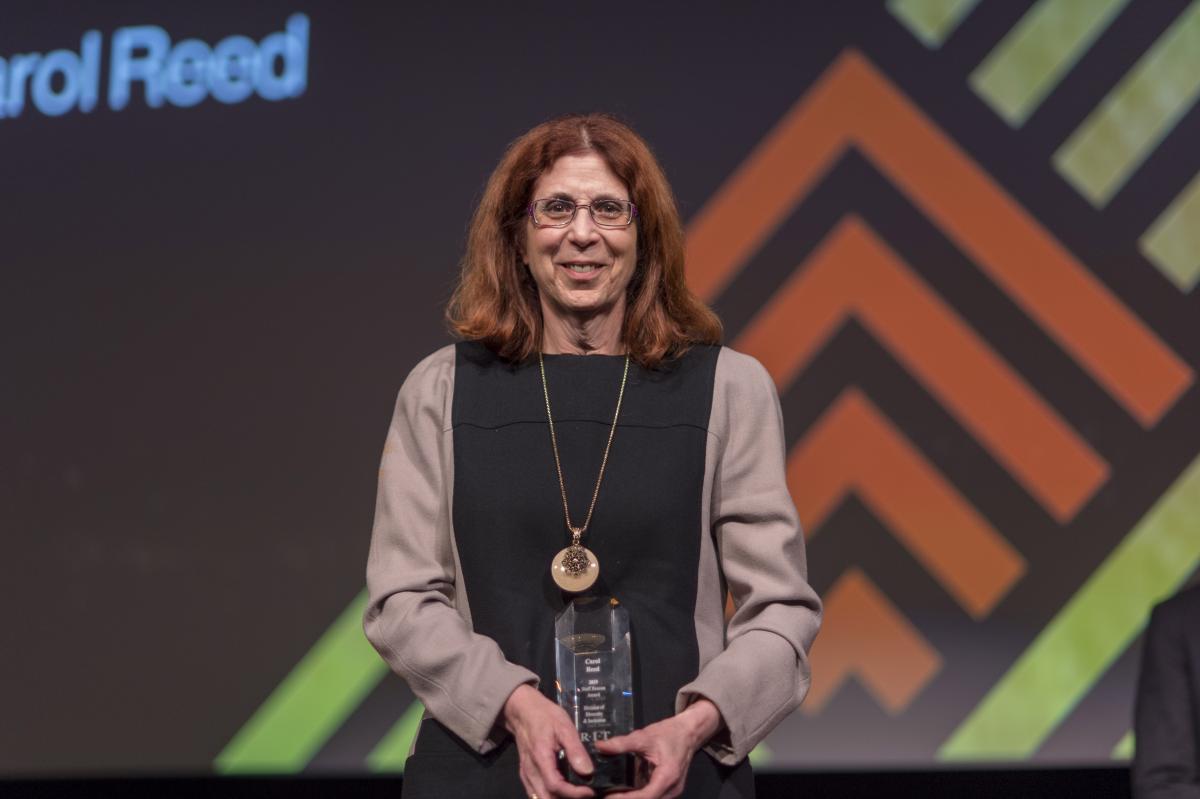 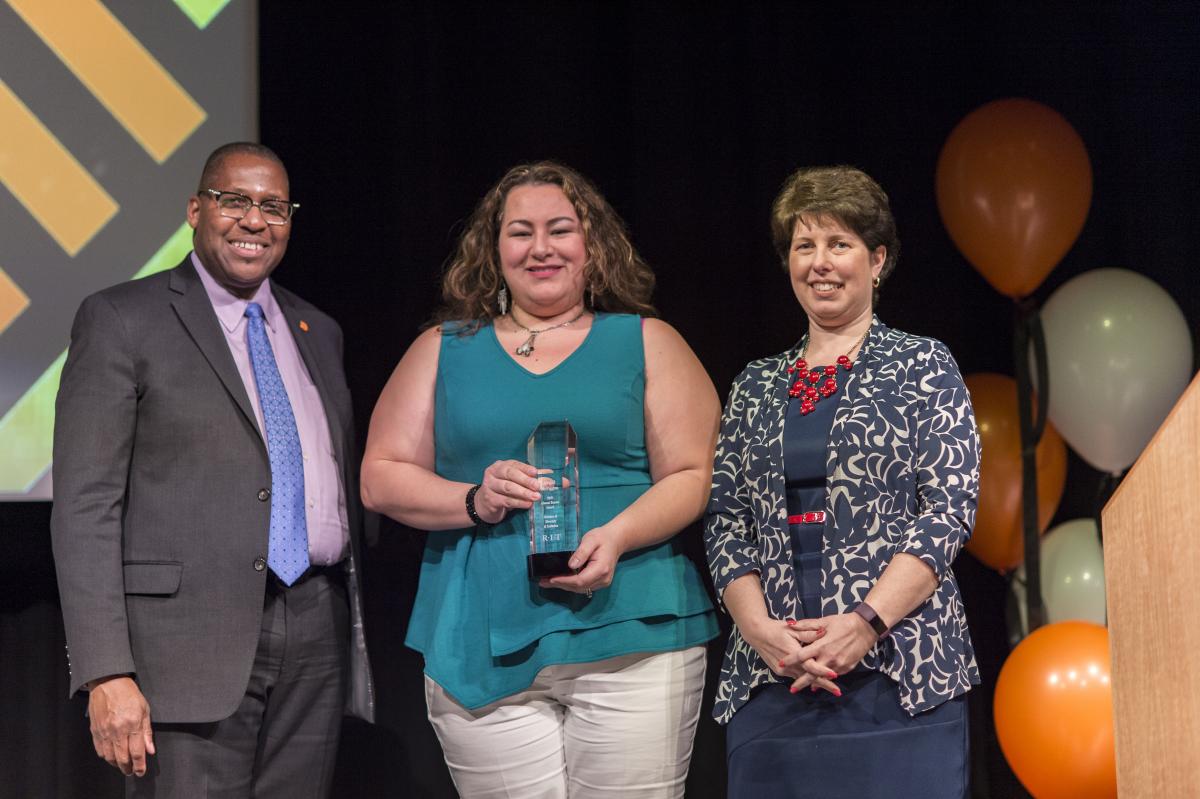 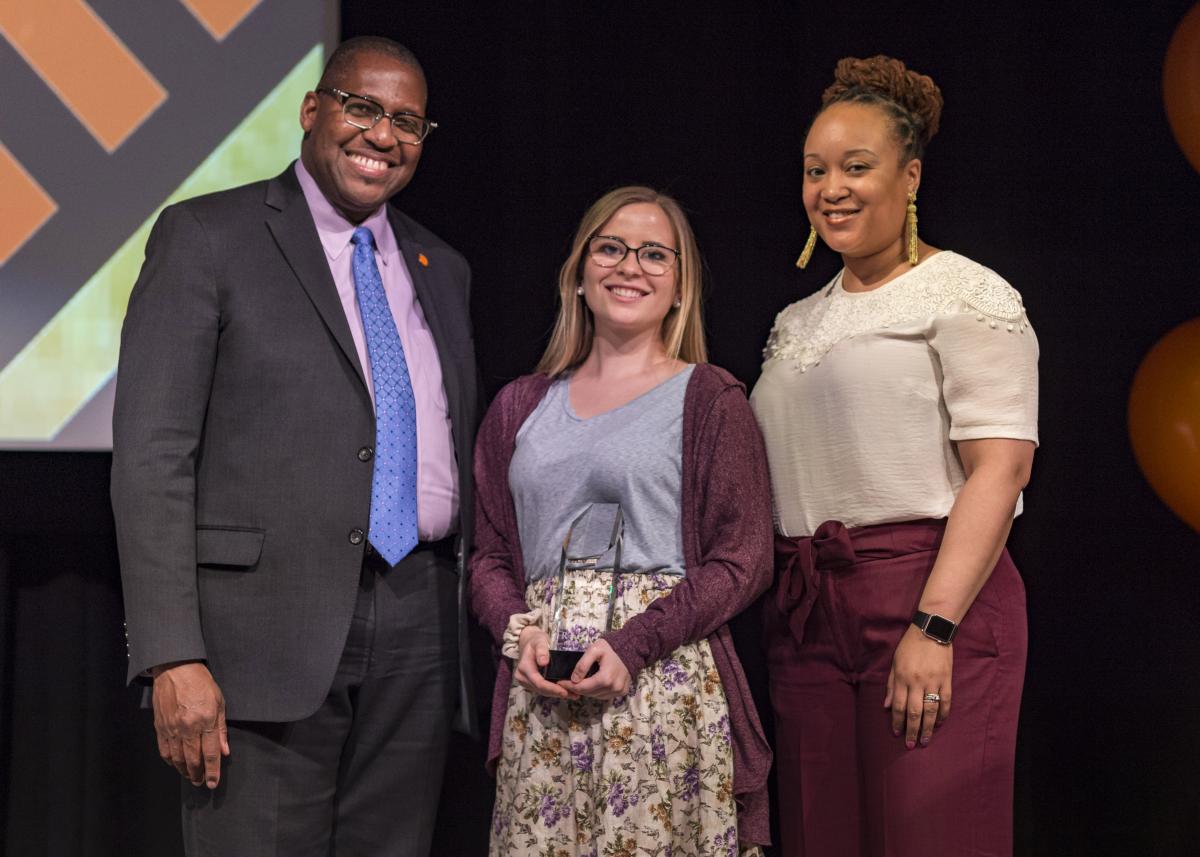 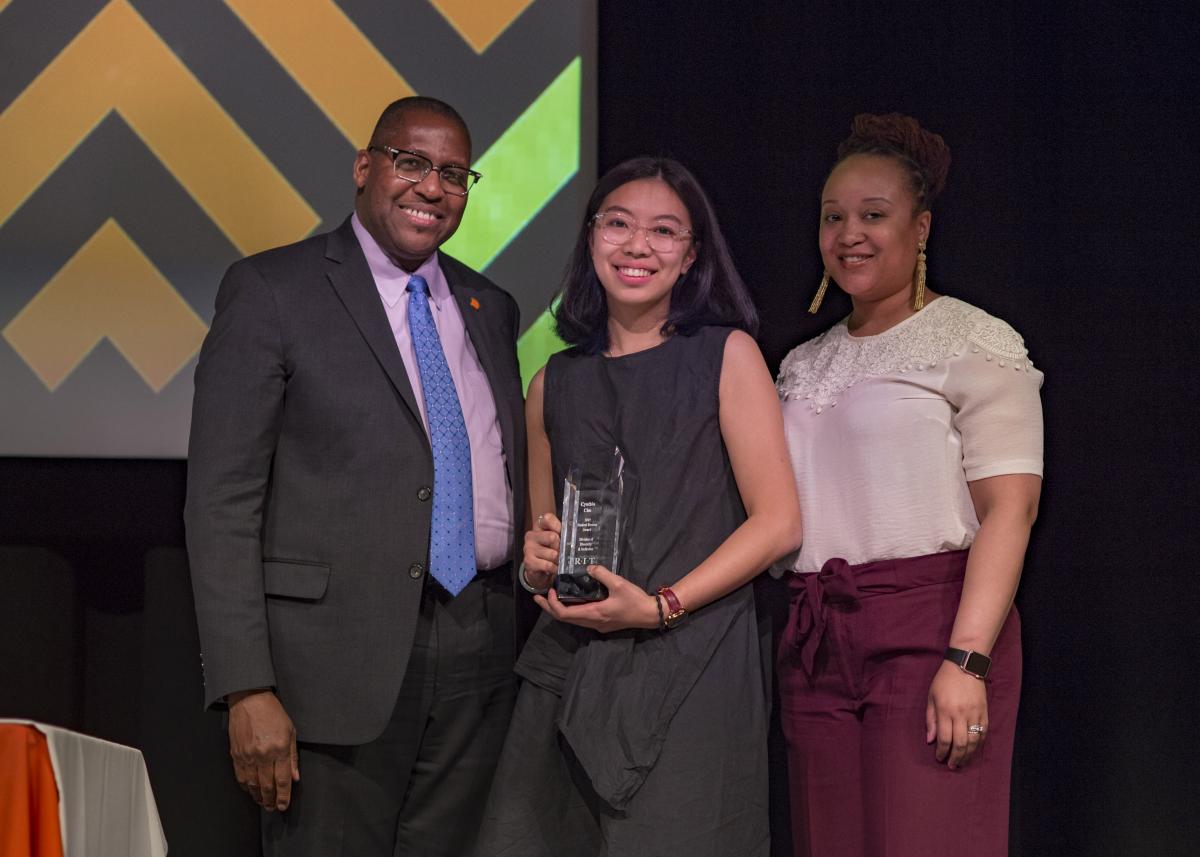 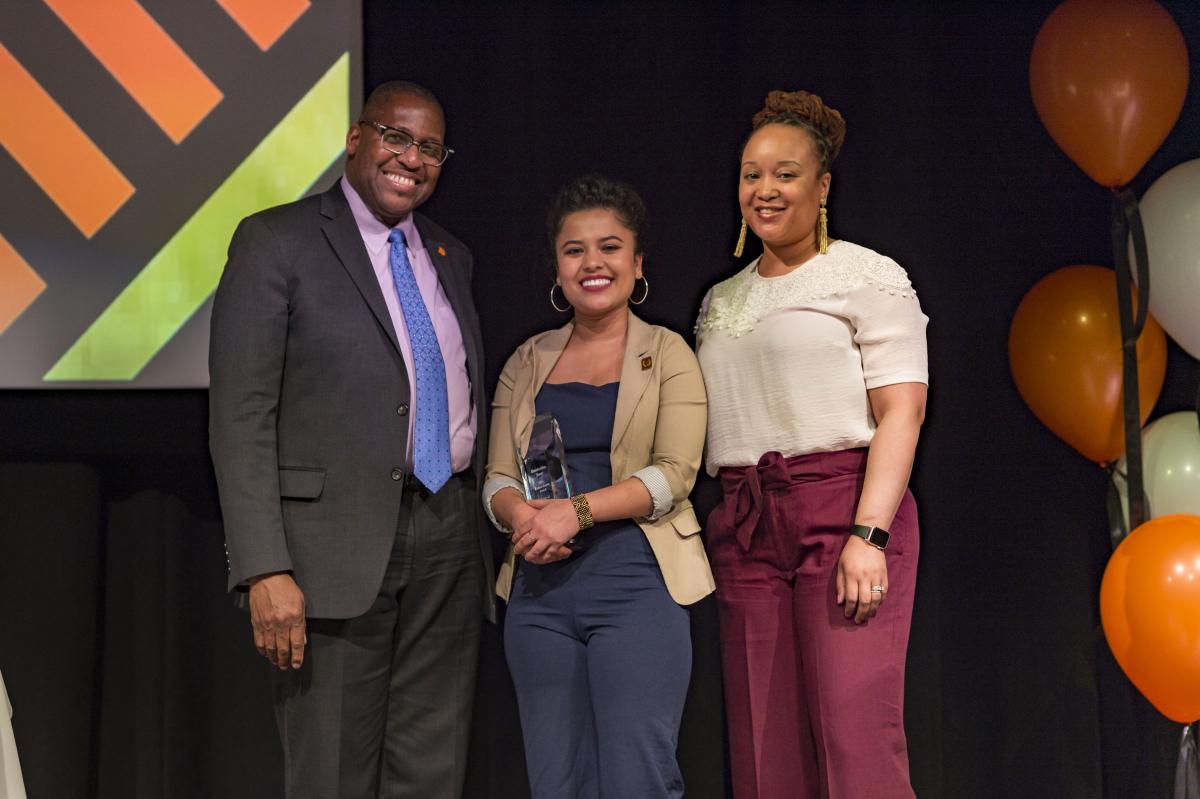 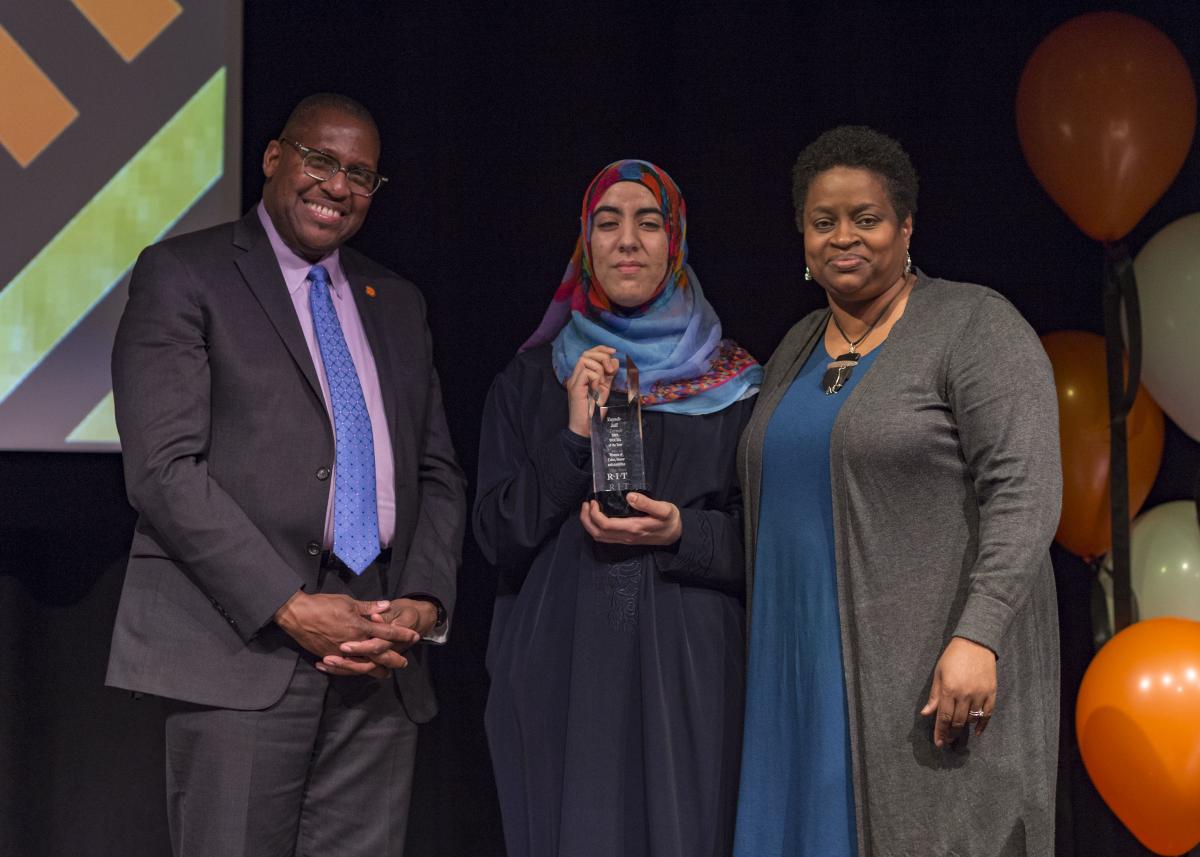 WOCHA Woman of the Year 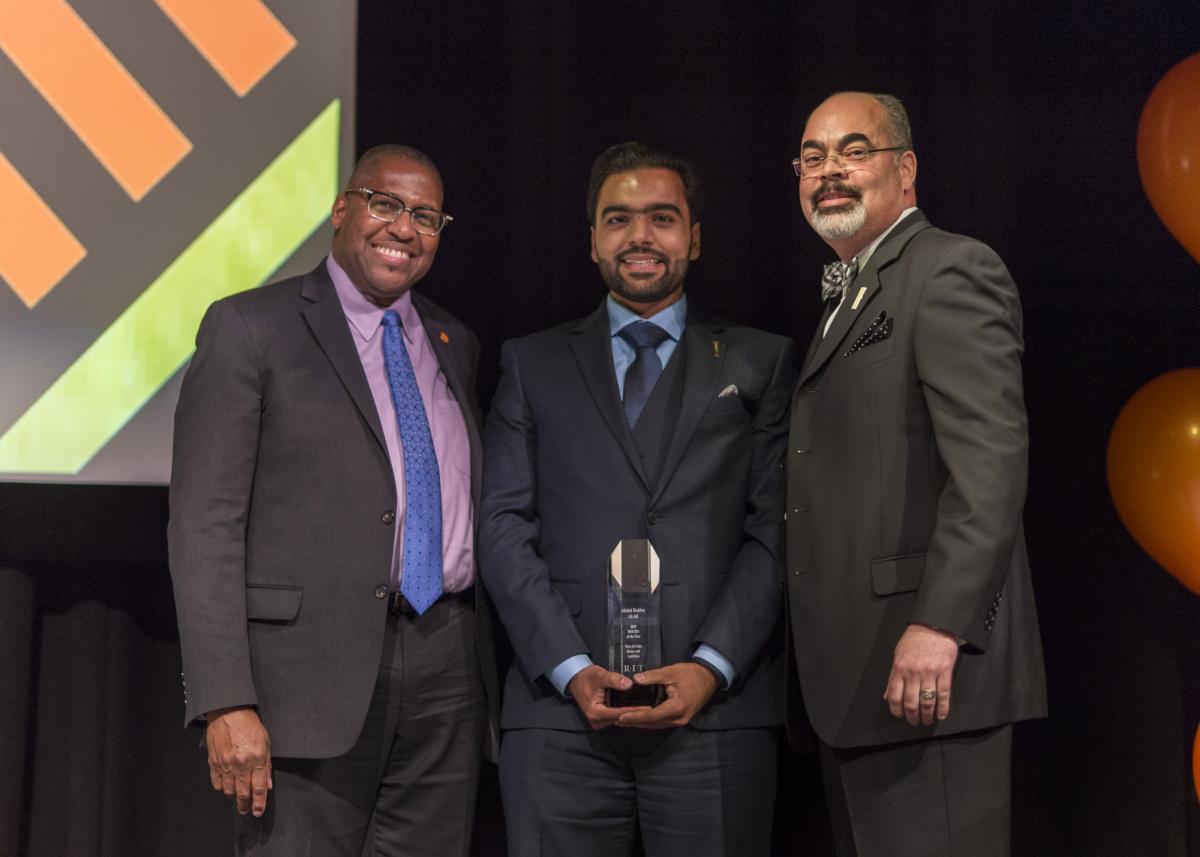 MOCHA Man of the Year

Abdul Rahim Al Ali, from the United Arab Emirates is a fifth-year student at the Kate Gleason College of Engineering. Majoring in Electrical Engineering with a minor in Communications

AFFILIATE OF THE YEAR - Unity House