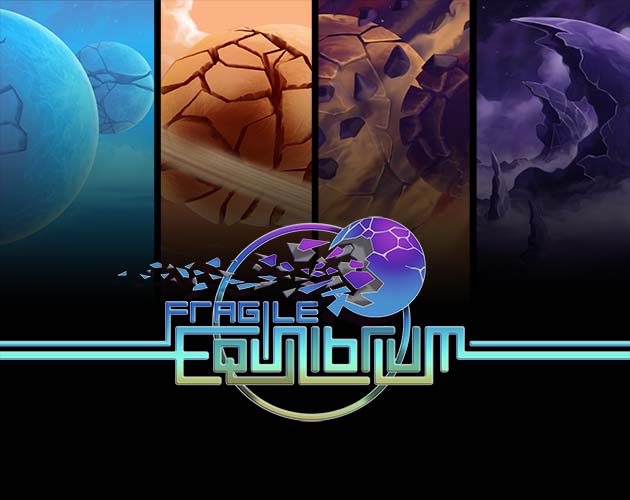 Fragile Equilibrium is a game about the imperfection and impermanence of life. It is a reflection on transience, a balancing act between progress and regrowth, a reminder to find beauty in decay and inevitable destruction. Using old school “shmup” mechanics and forms, Fragile invites the player to explore a world of quick actions, forced decisions, and subtle strategy: but with each decision, the player falls ever out of balance.

Fragile Equilibrium is our second Xbox One title. In 2016, we released Hack, Slash & Backstab, becoming the first university in the country to release a title on this platform.

Fragile Equilibrium is available for free on Xbox One, Windows Store, Steam and itch.io

Fragile Equilibrium was produced in residence at MAGIC Spell Studios under the direction of Professor Andrew Phelps.