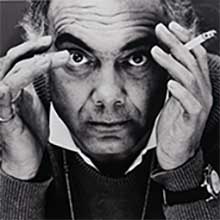 Robert G. (Bob) Cato was born in New Orleans in 1923, the son of Ysabel Soto, a teacher who immigrated to the United States from Cuba, and Robert Bailey Cato, a business executive. At the age of 15, on a family trip to Mexico City, he met the painters Pablo O’Higgins and José Clemente Orozco, and began studying art under their mentorship. In 1941, Cato was the youngest artist on record to exhibit work in the Carnegie International, at age eighteen.

After World War II, Cato moved to Chicago, where he studied briefly under the Bauhaus designer László Moholy-Nagy. In 1947, he went to Philadelphia to study with art director and designer Alexey Brodovitch. After Brodovitch was hurt in a car accident, Cato became his driver and cook. Soon after, Cato became his assistant at Harper’s Bazaar, where Brodovitch was transforming magazine and fashion design with an innovative mixture of open space, sharp typography, photography, and Modernist art—characteristics that would also define Cato’s work over the next several decades.

Through the late 1940s and the ’50s, Cato worked as art director at Junior Bazaar, Theater Arts, Dance and Glamour magazines while continuing to paint and exhibit his personal work. In 1960, he began his association with the recording industry at CBS/Columbia Records. Over the next decade he helped turn the record album cover into an important form of contemporary art. Cato created or supervised some of the most memorable record album covers of the 1960s. One of his many groundbreaking ideas was to put the work of the underground illustrator R. Crumb on Big Brother and the Holding Company’s “Cheap Thrills.”

For his cover designs, Cato was awarded two Grammys by the National Academy of Recording Arts and Sciences. They were for Barbra Streisand’s “People” (1964) and for Bob Dylan’s “Greatest Hits” (1967). Later, in 1997, the Recording Academy would award Cato its President’s Merit Award.

After short stints at McCall’s magazine and Revlon, where he created the ‘Charlie Girl’ image, he returned to the music business. In 1971, he was appointed vice president for creative services at United Artists Records and Films in Los Angeles.

During his 50-year career, Cato taught at the School of Visual Arts and the Rochester Institute of Technology. Cato devoted much of his last 10 years of work to fine art, photography and producing books, including Joyce Images (1994), a collection of photos and art devoted to James Joyce. Cato passed away in March 1999 due to complications from Alzheimer’s disease.

[From the New York Times obituary for Bob Cato; edited by N.R. Pease.] 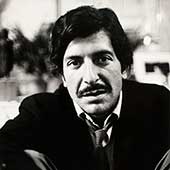 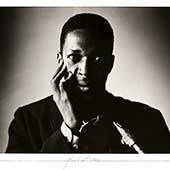 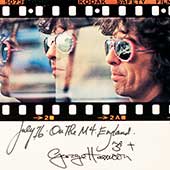 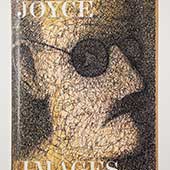 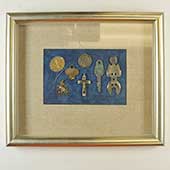 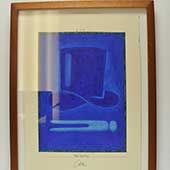 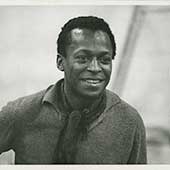 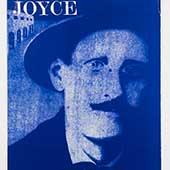 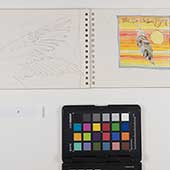 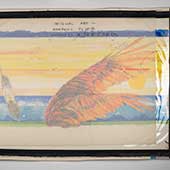