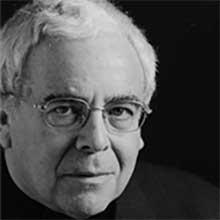 Burton Kramer (1932– ) is a graphic designer who trained in the United States, pursued an influential career in Zurich, and then moved to Toronto, where he revitalized the design community with bold interpretations of the Swiss and International styles of typography and image.

He was born in New York City and became seriously interested in graphic design when he began to take courses at the Institute of Design in Chicago. His exposure there to the aesthetics of the Bauhaus movement was followed by graduate work in the 1950s at Yale’s graphic design program, by then richly endowed with some of the greatest practitioners and educators in Modernist design. Paul Rand, Alexey Brodovitch, Joself Albers, and Bradbury Thompson were among the luminaries he found there. After Yale, Kramer’s prodigious talent found an outlet in the New York studio of Will Burtin, where he participated in the installation of the magnificent and influential Cell exhibit that Upjohn Pharmaceuticals prepared for the 1958 American Medical Association convention. Other projects during this period included the redesign of the prominent magazine, The Architectural Record. Kramer then went to work for the Geigy (now Novartis) pharmaceutical firm, which like Upjohn, placed its advertising work in the hands of the most forward-looking, Modernist designers of the day. He soon found himself in Zurich at the Halpern design agency and in the midst of a starkly utilitarian movement inspired by Helvetica that would resonate throughout Europe and the United States.

Kramer moved to Toronto in 1965 and became a driving force behind that city’s reputation as a lively, modernist environment. He helped develop graphics for Expo 67 in Montreal and worked as an art director for the Clairtone Sound Corporation. In 1967 he confidently established his own studio and earned a reputation for the integrated approach he brought to his design and graphic identity programs for various prominent clients. Among others, the Royal Ontario Museum, Reed Paper, the Eaton Centre (Toronto’s most famous urban mall), and the Canadian Broadcasting Corporation. He successfully advocated for a greater infusion of the so-called “International Style” in Canadian design, but also helped develop a uniquely elegant and confident Canadian look.

He received a Lifetime Achievement Award from Arts Toronto in 1999 and an honorary doctorate from the Ontario College of Art and Design in 2002. He maintains a studio in Toronto and also pursues an avid interest in abstract painting. 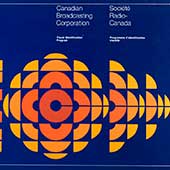 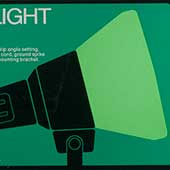 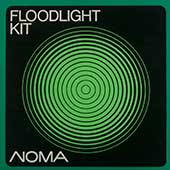 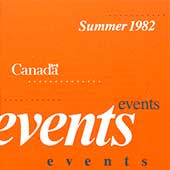 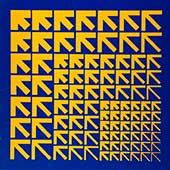 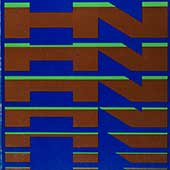 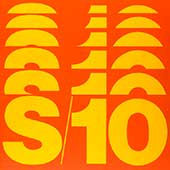 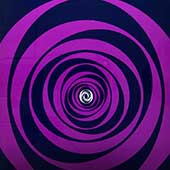