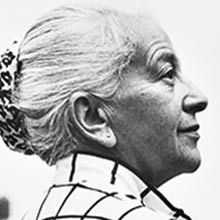 Cipe Pineles (1908–1991) was one of the most prominent designers of the twentieth century and one of the first female art directors to work at a major magazine. She served in that capacity at Glamour, Seventeen, and Charm. The Cipe Pineles collection came to RIT in 1991 and was deposited by Cipe Pineles’s two adopted children: Tom Golden and Carol Burtin Fripp.

Cipe Pineles was born in Vienna, Austria in 1908. She attended high school in Brooklyn, and went to Pratt Institute, where she won a Louis Comfort Tiffany Foundation Scholarship. After graduation, and what she called an “adventurous” year in the still-life painting business, she became assistant in 1932 to M.F. Agha, then art director of Condé Nast publications. She stayed at Condé Nast long enough to become a 10-year-test-case of The Art Directors Club’s admission policy toward women, and did in fact become its first female member.

In 1950, Pineles was named art director of Street & Smith’s Charm, where she and editor Helen Valentine redirected the publication to a then new consumer audience “women who work.” She moved to another Street & Smith publication, Mademoiselle, leaving in 1961 to work as an independent designer and illustrator. Cipe Pineles became design consultant to Lincoln Center in 1967, with the entire graphics program of the Center, from stationery to annual reports, under her supervision. Her communication assignments there also included the corporate symbol design and the monthly Journal and Calendar of Events.

In 1970 she joined the faculty of the Parsons School of Design, becoming director of publication design. The “Parsons Bread Book,” produced as a class project, was republished by Harper & Row in 1974, and the original student version, “Bread,” was included in the 1974 American Institute of Graphic Arts’ prestigious “50 Books of the Year” show.

She was married to William Golden for 20 years. Several years after his death, in 1959, she married Will Burtin, who died in 1972. 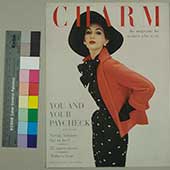 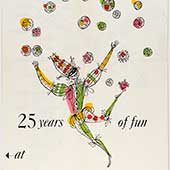 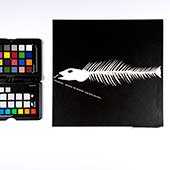 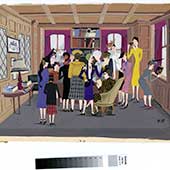 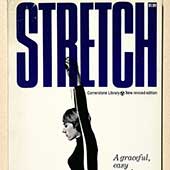 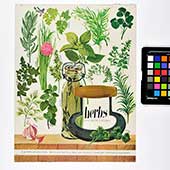 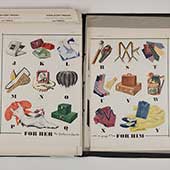 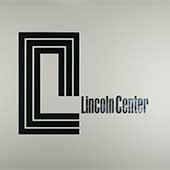 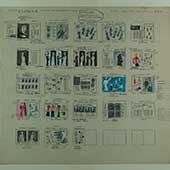 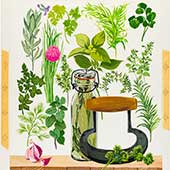 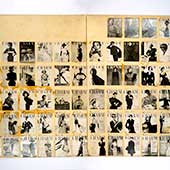 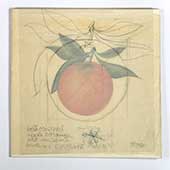