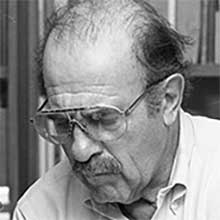 Ephram Edward Benguiat was born in Brooklyn, New York, on October 27th, 1927. After serving time in the Air Corps during World War II, he returned home to New York and became an established jazz percussionist. He soon enrolled at the Workshop School of Advertising Art in New York City under Paul Standard, where he studied layout, design, typography, and calligraphy.

In 1953, he became the associate director of Esquire magazine, whose logo he designed. In 1962 he met Ed Rondthaler, and joined Photo-Lettering, Inc. as their Typographic Design Director. During his time at Photo-Lettering, he also acted as editor of their promotional publication, PLINC, and produced over 400 typefaces for the phototypesetting firm. In 1971, Rondthaler, along with Herb Lubalin and Aaron Burns, founded the International Typeface Corporation, and contracted Benguiat for their first typeface Souvenir. Benguiat and Lubalin partnered to develop ITC’s magazine, U&lc, and continued to produce new typefaces to add to the ITC repertoire. Benguiat served as vice president of ITC until 1986.

Ed Benguiat has designed over 600 typefaces including Bookman, Benguiat, Benguiat Gothic, Panache, Tiffany, Barcelona, handtooled versions of Century, Cheltenham, and Garamond, and the logotypes for brands and publications including The New York Times, Coca-Cola, Playboy, Reader’s Digest, Sports Illustrated, Photoplay, and Look magazine. He has served as president of the Type Directors Club, and was awarded their TDC Medal in 1989. Benguiat is also a member of the Alliance Graphique Internationale. He later taught at The School of Visual Arts in New York, where he was awarded Teacher of the Year in 1995. 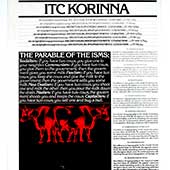 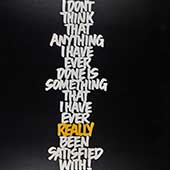 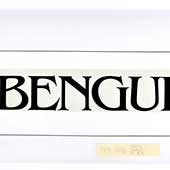 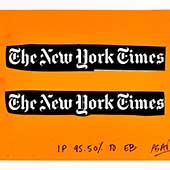 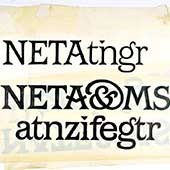 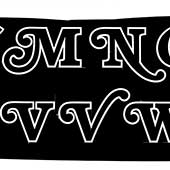 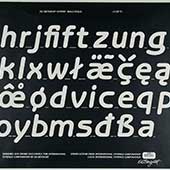 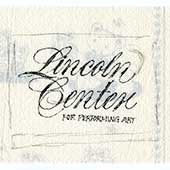