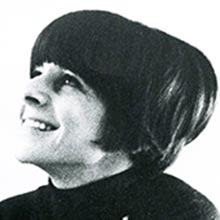 “Elaine Lustig Cohen (1927–2016) was a pioneering graphic designer who incorporated the aesthetic vocabulary of European Modernism into American graphic design during the 1950s and 60s.

“After training as a painter, she developed her design skills working with Alvin Lustig (whom she married in 1948). Following Lustig’s premature death in 1955, she took control of the studio and between 1955 and 1961 produced a distinctive series of covers for publishing houses Meridian Books and New Directions. With their strong concepts, abstract forms and typographic invention, they represented a break from the prevailing tradition of pictorial illustration in book-jacket design. Her ability to summarize the content of text in the cover design was further aided when, working for architects including Eero Saarinen and Philip Johnson she produced signage schemes intended to express a building’s character. She designed many posters and catalogues for New York-based arts organizations, including the American Center for the Arts, the Lincoln Center, the Whitney Museum of American Art and the Jewish Museum.

“She married Arthur A. Cohen, publisher of Meridian Books; in 1973, they established Ex Libris, New York, a bookshop and gallery specializing in rare volumes of the European avant-garde. In 1995 her contribution to graphic design was acknowledge by an exhibition at the Cooper Hewitt, National Design Museum, New York.”* In later life, she painted and created dynamic graphic collage-based work. Elaine Lustig Cohen donated her collection to RIT in 2008. 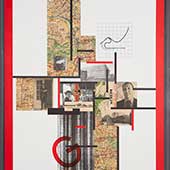 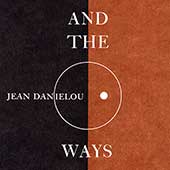 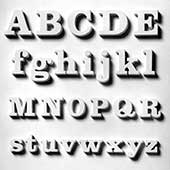 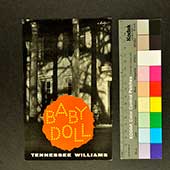 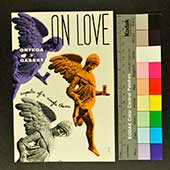 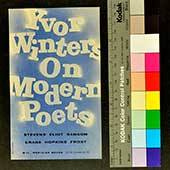 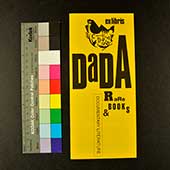 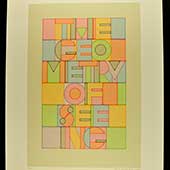