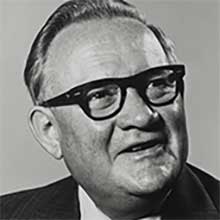 Hans Barschel (1912-1998) enjoyed a prominent career in Germany as a graphic designer and poster artist before immigrating to the United States in 1937. Talented and versatile, he produced book jackets, magazine covers, and graphic design for a variety of American clients including the Standard Oil Company, Fortune magazine, and Town & Country.

Raised in the Berlin suburbs of Charlottenburg and Pankow, Barschel enrolled at the Municipal Art School where he studied with George Salter, whom he later helped escape from Nazi Germany. Barschel‘s own promising career as a freelance designer and art director for the Deutsche Reichsbahn came to an end when he decided to leave Germany himself, eventually landing in New York City with few prospects. A fortunate connection with the entrepreneur and graphic arts patron Dr. Robert Leslie led to many commissions, and Barschel soon found himself in high demand. His innovative cover designs for Fortune, including the celebrated German U-boat “torpedo aiming-sight” image, established his reputation as a designer of imagination and with an eye for relevant detail. His covers for Town & Country, Alegheny Ludlum Steel Corporation’s Steel Horizons, along with many dust jacket designs for publishers, helped him flourish during a period described by Dr. Leslie as the “creative forties.” His circle of friends and design influences included Will Burtin, Paul Rand, George Giusti, Lucian Bernhard, E. McKnight Kauffer, and Joseph Binder. Later in the decade, his career moved in another direction and he began to design progressive graphics for the pharmaceutical firms of CIBA, Sharp and Dohme, and La Roche.

Moving to Rochester, New York in the early 1950s, he taught art and design at RIT, moving the program towards a modernist visual communications curriculum. His achievements were recognized through many awards, and his career has been documented in numerous periodicals, including PM Magazine, Arts & Industry, IDEA, and Gebrauchsgraphik. 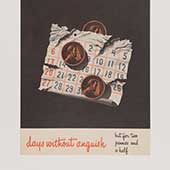 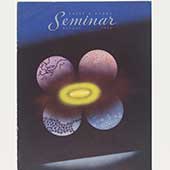 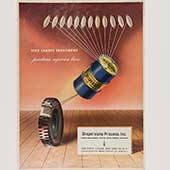 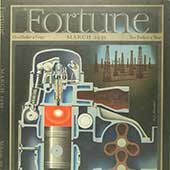 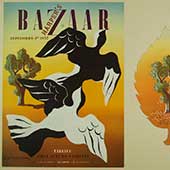 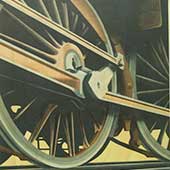 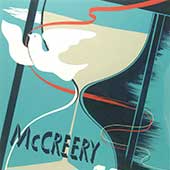 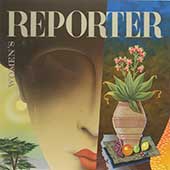 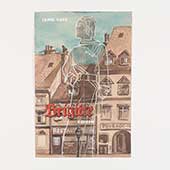 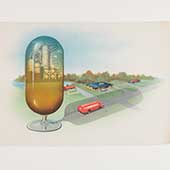 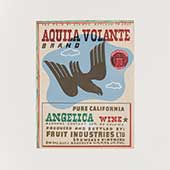 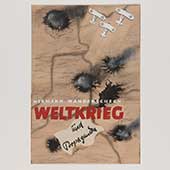