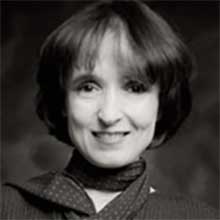 After graduating from Cooper Union, Henrietta started her career at Esquire’s Gentlemen’s Quarterly (GQ) magazine. After holding this position for some time, she moved on to Esquire magazine’s promotional department. To follow Cliff Condak to Florence, Italy, Henrietta quit her job at GQ in 1958. While both Henrietta and Cliff were abroad they were married.

Cliff was born in 1930, and studied at Pratt and the Museum of Modern Art School before he graduated high school. He attended college at the Institute of Applied Arts and Sciences at the State University of New York, where he majored in advertising art. During his two years in the army and afterwards when he took a year off to travel to Florence, he continued to study art. After returning to the United States he began a career as a freelance artist. He passed away in 1985 after working for numerous companies such as GQ, Playboy and Seventeen, exhibited in one-man shows, and taught at School of Visual Arts, Pratt, and Parsons.

Henrietta worked for Columbia Records from 1963 until 1984 as a designer in the art department. Her directors included John Berg and Bob Cato, who is also represented at the Cary Collection. She collaborated with designers and illustrators including but not limited to David Levine, Andy Engle, David Wilcox, Tony Lane, Robert Van Nutt, Anne Garner, Robert Weaver, Philip Hays, John Collier, Milton Glaser, Scher and Goldberg.

In 1982, Henrietta became a professor at the School of Visual Arts (SVA) in Manhattan. While continuing to teach, in 1984, Henrietta left Columbia Records and started her own studio, Condak Design. Here she worked with music clients such as Nonesuch/Elektra Records, Score Productions and the Balanchine Foundation. She also worked with publishing giants such as The New York Times, Random House, Time and Sports Illustrated. Henrietta designed books including Martha Stewart’s Pies & Tarts and Damon Runyon, A Life by Jimmy Breslin.

As of 2016, Henrietta is an art director, professor of Type Design and principal designer of Condak Design. 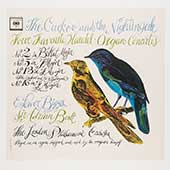 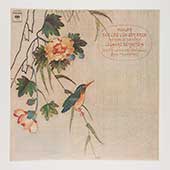 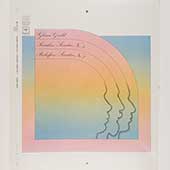 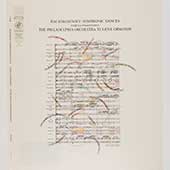 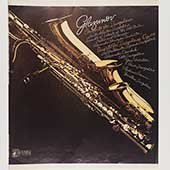 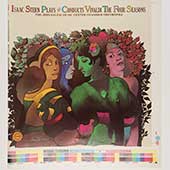 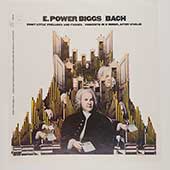 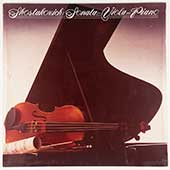 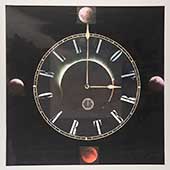 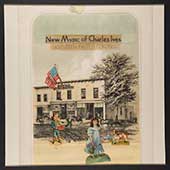 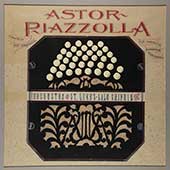