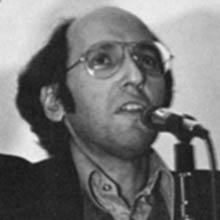 Mo Lebowitz’s (1932–2017) work seemed to lurk on the historical fringes of mainstream contemporary graphic design, but his keen wit and unerring eye for bold and dramatic typography ensure and validate his presence in the Graphic Design Archives. A typical Mo Lebowitz poster or broadside is always refreshing and often laden with visual puns, a sure attention-getter; this, after all, is the first rule of graphic design—at least in the world of advertising!

Lebowitz was born in Washington, DC, and earned a BA degree from the University of Maryland. He spent two years in the Air Force, and then worked in the Washington area as an agency art director. He moved to New York in 1960 where he served, in turn, as art director for American Machine & Foundry, Savitt Studios, and Needham, Louis & Brorby. He opened his own design office in 1966, specializing in, among other things, the promotion and packaging of wine. However, he may have produced his most creative work in the basement of his North Bellmore, Long Island, home as the proprietor, or “Prop,” of the Antique Press, established in 1960. As the name implies, the Antique Press consisted of an eclectic collection of letterpress equipment, fonts of metal and wood type, and innumerable dingbats (printers’ ornaments and cuts), along with a “multitude of parts, pieces, etc., that are at times not even known to the Prop. until he finds them by luck.” Here Lebowitz produced a steady stream of posters, broadsides, pamphlets, and other ephemera that were widely collected by his friends and acquaintances in the graphic design community. In an interview published in Print magazine (Nov./Dec. 1964), Lebowitz made this comment: “This idea of craftsmanship is, I think, the secret of my passion for the press. Craft has gone out the window these days. You find relatively few people who are interested enough in types, in papers, in production methods, in wanting to be all-around craftsmen. In the everyday graphic world in New York, there isn’t the time to let a man sit down and “noodle” something, to work meticulously and lovingly on a job, carrying it through from beginning to end.”

Mo Lebowitz received numerous awards, served on many design juries, and was a frequent (and entertaining) guest speaker. In 2004, he presented the contents of his letterpress shop to the School of Visual Communication Design at Kent State University. An accomplished amateur mandolin player, he was featured in a Citibank commercial with his wife Loretta. A small collection of his wood type was given to RIT in 2017. 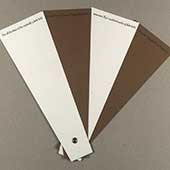 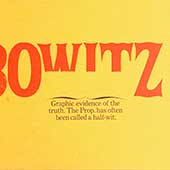 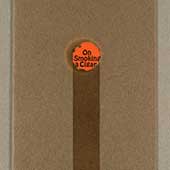 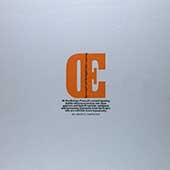 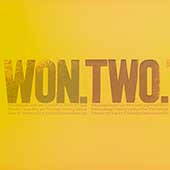 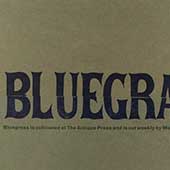 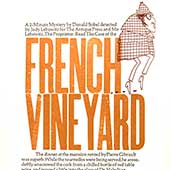 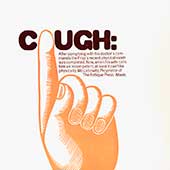