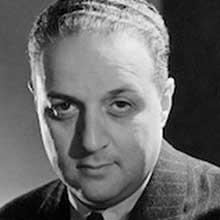 Dr. Mehemed Fehmy Agha (1896–1978) was instrumental in defining the role of the magazine art director in the early 20th century.

Cultured and brilliant, he brought the full force of European avant garde experimentation to the pages of Vogue, Vanity Fair, and House & Garden, the Condé Nast publishing company’s flagship magazines in the United States.

His education ranged broadly from a degree in economics from the Emperor Peter the Great Polytechnic Institute in Kiev to a degree in Oriental languages in Paris. He pursued training in the arts, and achieved proficiencies in photography, typography, and the sciences. With a commanding personality and unshakeable confidence he rose to prominence at the Paris and Berlin offices of Vogue. His inventive layouts came to the attention of Condé Nast himself who persuaded Agha to take over the art direction of the American edition of Vogue in 1929. His responsibilities soon came to include Vanity Fair, one of the most the influential arts and letters magazines of the day, as well as the venerable home-style journal House & Garden. Dr. Agha introduced sans-serif types, photographs by such luminaries as Edward Steichen, Carl Van Vechten, and Edward Weston, as well as the pictorial feature.

Agha left Condé Nast in 1943 and became a sought-after graphic arts consultant for various companies including publishers and department stores. He became president of both the Art Directors Club (1935) and AIGA (1953-55) and enjoyed a near mythic status as an arbiter of good taste in design. In a tribute published by PM Magazine in August 1939, William Golden wrote about the lofty expectations Agha placed on his designers:

“Agha’s demands seem so simple. Make something legible, present it logically and make it look somehow luxurious... in a way that he will like. So they devise not merely one version of how they think a page should look, but ten, or twenty, or forty... And for sheer productivity this method is unequalled. As for those bales of rejected layouts that have never seen the light of day; I don’t think they are completely wasted. Some day, a less jaded scholar of the Graphic Arts will unearth them and discover again the amazing amount of original and exciting work that was stimulated by the man who knew too much to like anything.” — DP 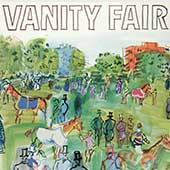 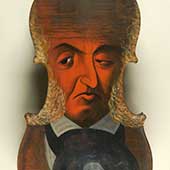 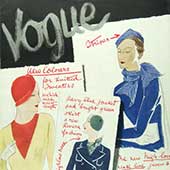 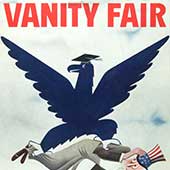 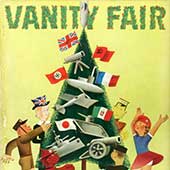 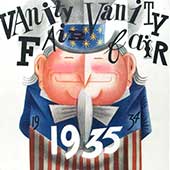 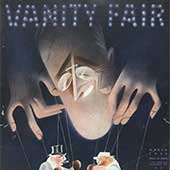 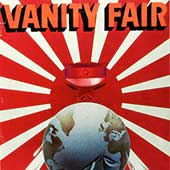 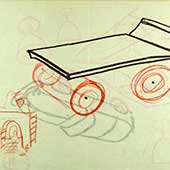 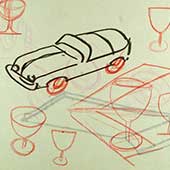