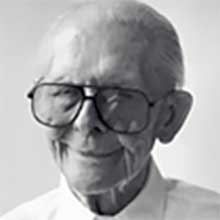 Walter Allner noted designer, typographer and painter was trained at the Bauhaus under Josef Albers, Wassily Kandinsky, and Joost Schmidt.

He also worked for a short time with Otto Neurath, inventor of the Isotype, at the Österreichisches Gesellschafts und Wirtschaftsmuseum in Vienna. He also worked briefly with Piet Zwart, the influential Dutch typographer. He worked for Graphis Paris from 1945 to 1948 and emigrated to the United States in 1949 where he worked for several corporate clients, including Johnson and Johnson (1954-1955) and RCA Records, (1965-1967) as well as the American Cancer Society, I.T.T. and I.B.M.

He is most noted for his tenure as art director at Fortune magazine from 1962 to 1974. He personally created 79 covers for Fortune magazine and was known for his innovative use of computers in his design. He is recognized as the designer of the first computer-generated cover of a national magazine for the annual Fortune 500 issue.

“Long before the personal computer revolutionized the methods used to produce graphic design, Mr. Allner predicted the integration of aesthetics and advanced technology, and so worked directly with computer engineers whenever he could.” (Heller). Allner left Fortune magazine in 1974 and taught and lectured and as Steven Heller writes, his motto was “Raise the aesthetic standard—the public is more perceptive than you think.” RIT‘s Walter Allner Collection contains a sampling of his work, primarily magazine covers for Fortune and Packaging Digest and was donated by Mr. Allner himself. 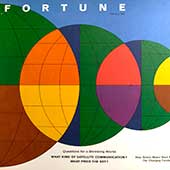 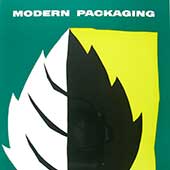 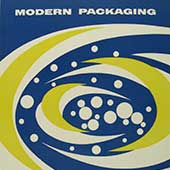 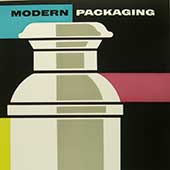 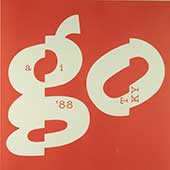 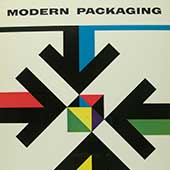 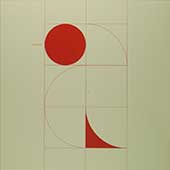 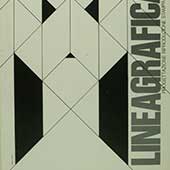