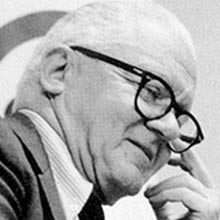 Paul Rand (1914–1996) was one of the foremost American graphic designers of the 20th century and helped establish the so-called Swiss Style of design in the United States. Trained in the 1930s at Pratt Institute, Parsons School of Design, and the Art Students League, he went on to become an educator himself at Cooper Union, Pratt, and later at Yale University, where he taught graphic design in the graduate program from 1956 to 1969. He returned to Yale in 1974.

Rand was a versatile designer whose career can be divided into three periods. From 1937–1941, he worked in media promotion and book design; from 1941–1954, he focused more on advertising design; and from 1954 on, he began to concentrate on corporate identity programs, producing some of the most iconic logos and identity marks of the modern age including logos for IBM, Westinghouse, UPS, and ABC television.

His views on the role of the designer in commercial advertising were emphatic: “The sincere artist needs not only the moral support that his belief in his work as an aesthetic statement gives him, but also the support that an understanding of his general role in society can give him. It is this role that justifies his spending the client’s money and his risking other people’s jobs, and it entitles him to make mistakes. Both through his work and through the personal statement of his existence he adds something to the world: he gives it new ways of feeling and of thinking, he opens doors to new experience, he provides new alternatives as solutions to old problems.”*

The Paul Rand complete archive is located in the Department of Manuscripts and Archives, Sterling Memorial Library, Yale University. RIT owns a fine sample collection, primarily posters, that was given to RIT by Marion Rand in 2001. 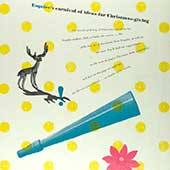 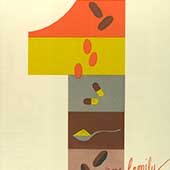 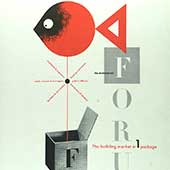 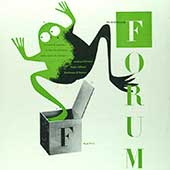 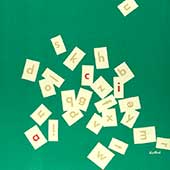 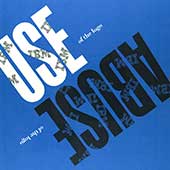 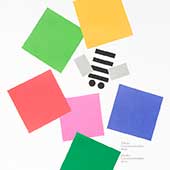 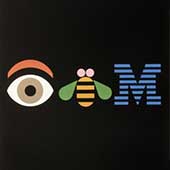